Thinking of applying to UCL as an international student? Then read our guide to get the lowdown on what the uni and city are really like.

What are the best things about studying in London?

London, the capital of England and the UK, is the place to be if you’re interested in arts and culture. There are over 250 art galleries and 170 museums in the capital, including the National History Museum, the British Museum, and the Tate Modern.

And if you’re a foodie, then look no further than the food scene in London, which is famed for its covered markets selling street food from around the globe – to satisfy your tastebuds, make sure to visit Borough Market or Camden Market.

And it goes without saying that a city of this size has spectacular nightlife. London is regarded as the nightclub capital of the UK for good reason – just check out the many bars and nightclubs in Soho or Shoreditch.

It’s also incredibly well connected. London has six international airports, with twelve major railway stations in and around the city. And if you want to travel somewhere quickly, then there’s also the famed London underground system (or the Tube) which carries around two million Londoners per day.

The truth is that London is expensive – the NatWest Student Living Index declares London the most expensive city for students in the UK. Rental prices in central London are particularly astronomical.

And if you’re looking for slow living, then London is not for you. London is very much a fast-paced city, and Londoners revel in the anonymity that such a large city affords. This can, however, make it difficult to make friends, and you might find that there is less of a community feel than in smaller towns in the UK.

Due to its large size, it’s also difficult to get where you’re going to around London on foot. If you’re looking to visit all the sightseeing spots in London, then you’ll have to do so by public transport – whether that’s by bus, train, tube or even tram!

As with most large cities, crime rates and instances of antisocial behaviour are higher in London than they are in towns or smaller cities in the UK.

London is the most multicultural city in the UK, and one of the most ethnically diverse places in the world – 40.2% of inhabits are from an ethnic minority, well above the 13% average across the rest of the UK.

As a result, you’ll never have to worry about finding an international supermarket or a restaurant that serves cuisine from back home.

London is iconic for so many reasons. It’s particularly well known for its magnificent architecture which ranges from flashy skyscrapers like the Shard to the gothic-style Houses of Parliament. And you can’t mention London without talking about Buckingham Palace, which is the official residence of Queen Elizabeth II.

Where does University College London rank?

University College London is ranked ninth in the world and fourth in the UK. It is world renowned for education, architecture and archaeology.

How much does it cost to study at University College London?

Tuition fees for international students start at £23,000 for humanities courses and climb to £31,000 for biochemical engineering.

You’ll also have to factor in the cost of living too, as living in London can be pretty expensive. Be warned that the average cost of student accommodation in UCL halls is £211 per week, which is considerably higher than accommodation costs elsewhere in the UK. University College London estimates that students will have to spend an additional £11,349 per year on costs such as accommodation, travel, food, and course materials.

Yes – there are a range of scholarships for international students, including scholarships dedicated for students from Thailand, Hong Kong, and Sub-Saharan Africa.

UCL is not technically a “campus university” because it does not have an enclosed campus – instead it’s faculty buildings are dotted around Bloomsbury in London. The main quad is found on Gower Street and the Student Union is on Gordon Street.

UCL offers accommodation close to its main faculty buildings in Bloomsbury, like Arthur Tattersall House and Campbell House East. However, some students choose to rent privately further out from Bloomsbury in order to reduce the costs of living in central London.

Does London have good nightlife?

Absolutely, London’s nightlife is one of the best things about living in the capital. Popular clubs for UCL students include The Roxy on Rathbone Place, XOYO on Cowper Street and Loop on Dering Street.

But if you’re not so into clubbing, there are also a bunch of student pubs like the Huntley on Gower Place and the Phineas Bar on Gordon Street. 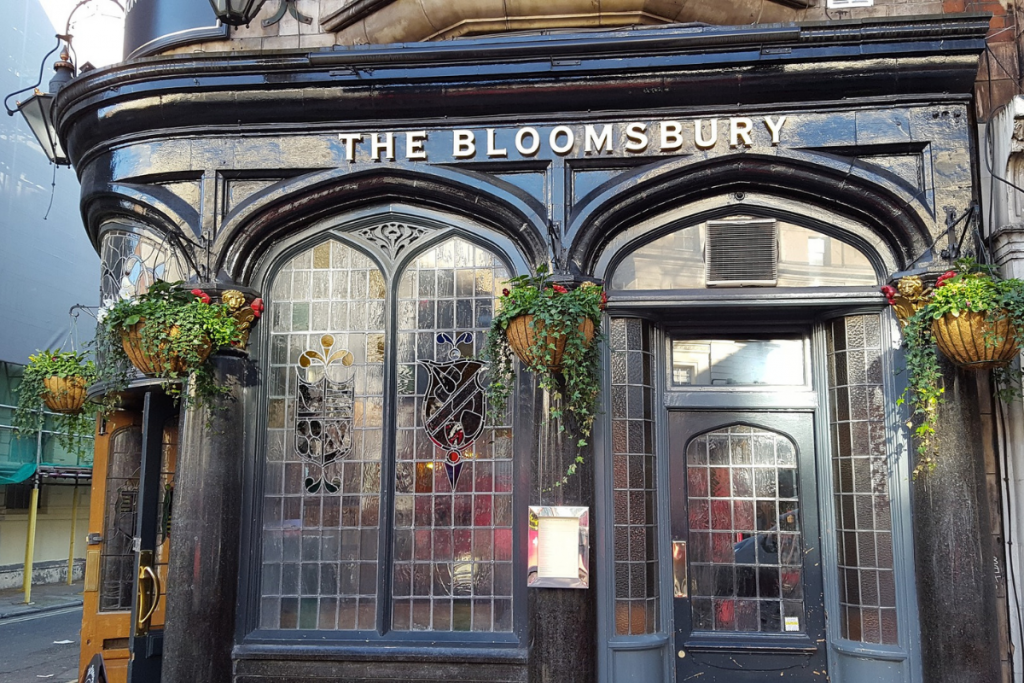 Will I be able to find a part-time job in London?

London is the economic capital of the UK, so there should be plenty of opportunities to find part-time work. Bloomsbury, where most UCL buildings are located, is right next to the Brunswick Centre – a retail shopping centre crammed with cafes and shops to pitch your CV in.

There are also plenty of internship opportunities in London, especially in the sectors of law, accounting and finance.

Public transport in London tends to be quick and efficient. Aside from the London underground, there is also a large commuter rail network for Londoners, as well as 675 bus routes to take you around the city. The only thing to be weary of is that public transport can get pretty congested in London during rush hour (7am-10am and 4pm-7pm) which can make your journey home a bit stressful if the trains or tubes are overcrowded.