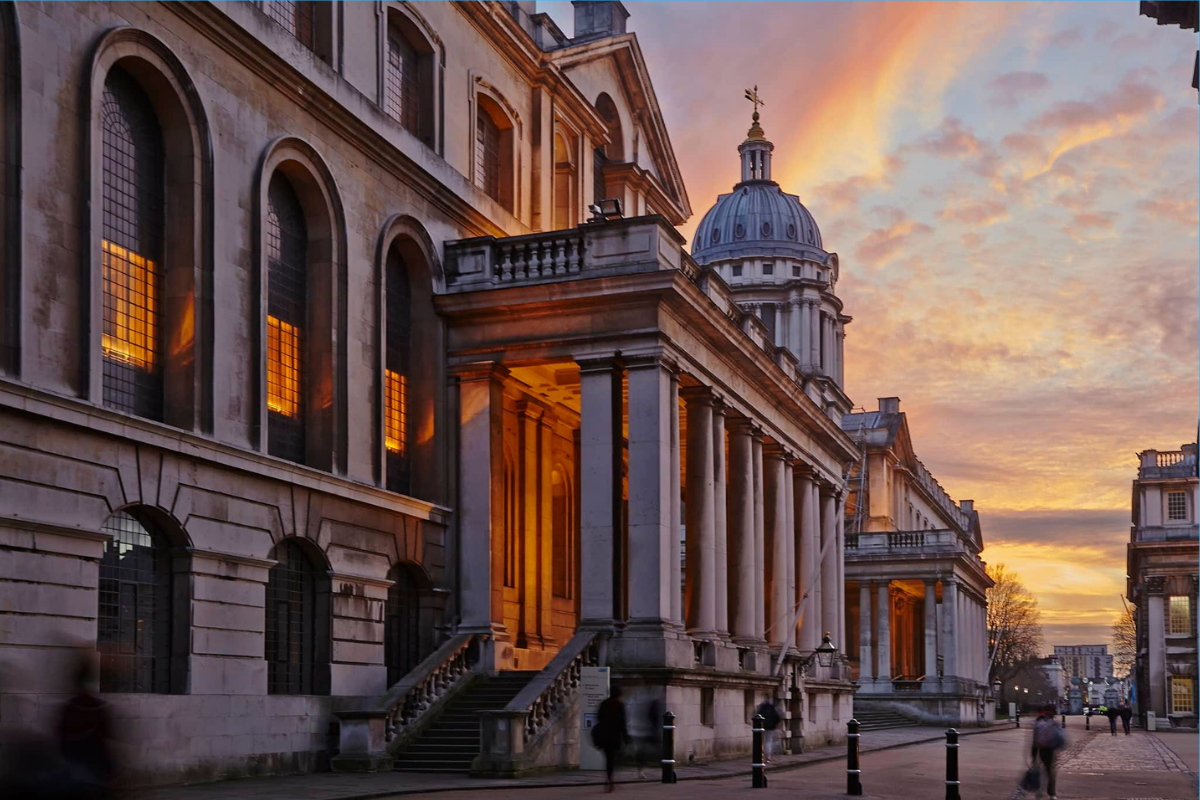 Thinking of applying to the University of Greenwich as an international student? Then read our guide to get the lowdown on what the uni and city are really like.

What are the best things about studying in Greenwich?

If you’re interested in maritime history, then you’ve come to the right place. Greenwich, which is on the banks of the River Thames in South East London, is home to the historic sailing ship, the Cutty Sark, as well as the National Maritime Museum.

And if you want the buzz of living in a metropolitan city, but you love spending time in green spaces, then Greenwich might be the place for you. Just check out Greenwich Park—London’s oldest royal park—which is home to herds of deer.

And if you’re a foodie then your taste buds will thank you – Greenwich Market has 46 market stalls selling sensational street food from around the world. 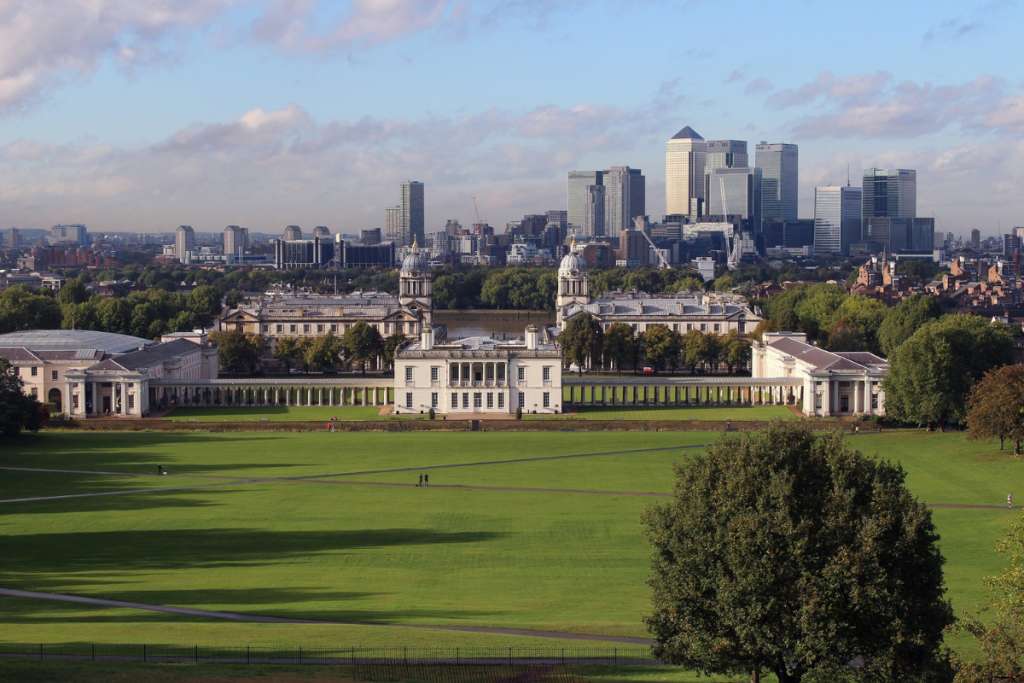 In 2021, the NatWest Student Living Index declared that London is the most expensive place to live in the UK. And Greenwich is also a fair distance away from the centre of London, which is where you’ll find the city’s hub of culture, arts, and nightlife. This borough of London isn’t connected to the London Underground either – instead, you’ll have to use the Docklands Light Railway (DLR for short) and connect to a London Underground station via Canary Wharf or Bank. So if you’d like to travel into the city centre, you can expect an average journey to take about 45 minutes.

Absolutely! The London borough of Greenwich is very diverse – 41% of residents are from a black or ethnic minority, and there are over 90 different languages spoken in Greenwich. And finding ingredients and foods from around the world isn’t a problem here as there are many international supermarkets, including the Expo International Supermarket on Charlton Road.

Greenwich also has six mosques, a Hindu and Buddhist Temple, and five churches.

​​Greenwich is the centre of world time! Yes, you read that right…GMT (or Greenwich Mean Time in full) is located at the Prime Meridian in Greenwich.

And if that wasn’t enough to wow you – Greenwich is fit for royalty as it is the birthplace of King Henry VIII, Mary I and Queen Elizabeth I. 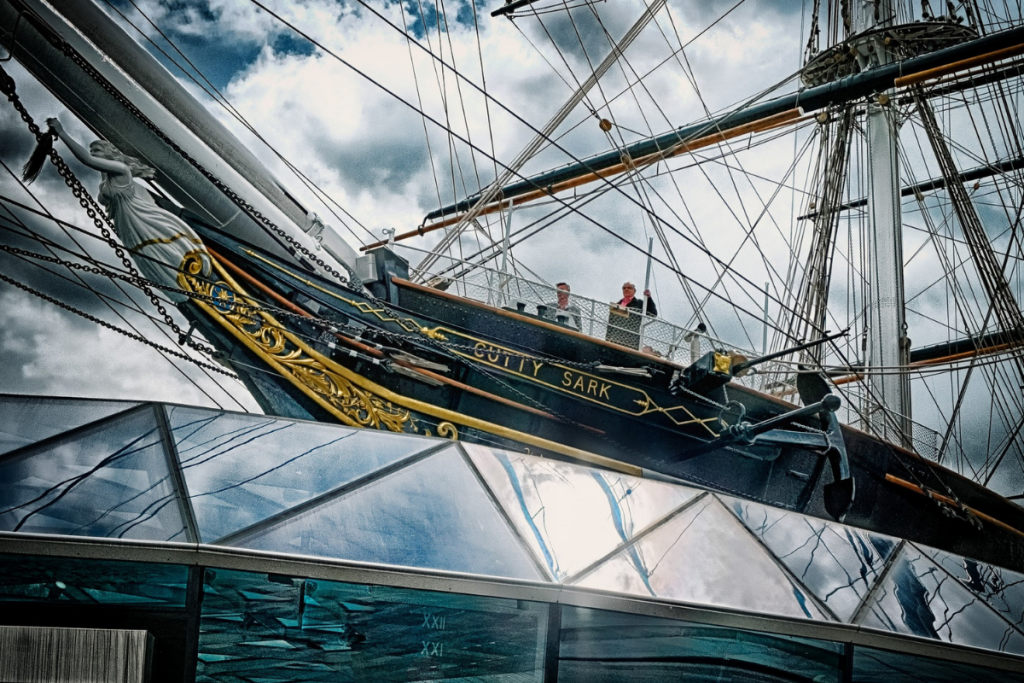 Where does the University of Greenwich rank?

The University of Greenwich ranks within the top 800 in the world and 94th in the UK. It is particularly well-regarded by students wishing to study Psychology or Business and Economics. And the force will be with you if you choose to study here – given its famous alumni include Star Wars actor John Boyega!

How much does it cost to study at the University of Greenwich?

Tuition fees start at £14,500 per annum and rise to £15,700 for most degrees at the University. And you’ll need to add on your living expenses which the University estimates can be between £10-12,000 a year, which means you would need between £73,500–£83,100 to complete a three-year undergraduate programme at the University.

Yes – international students who hold an offer at the University of Greenwich are eligible to receive a tuition discount of up to £3000 in the first year. There are also scholarships for students from Vietnam and Indonesia, as well as an International Hardship Fund for students experiencing short-term financial difficulties.

The University of Greenwich has two London-based campuses and one in Kent. The riverside Greenwich campus is a spectacular UNESCO World Heritage Site that has been used as a film location for movies such as The King’s Speech and Les Miserables. The Greenwich campus is home to the Student Union and teaching spaces but the library is located on Stockwell Street.

The University of Greenwich has a mix of student accommodation. Devenport House is for postgraduate students and undergraduate students aged 25+ while Cutty Sark Hall has bedrooms with ensuite bathrooms and Daniel Defoe Hall has studio flats for families.

Although there is no accommodation on campus, student halls are situated close to the Greenwich campus, which means that there’s extra time for snoozing in bed before you need to scarper for your morning lectures.

Does Greenwich have good nightlife?

So, Greenwich is a fair distance away from the best nightlife in London, which is in the city centre and roughly a forty-minute train journey from Greenwich. Be warned that this distance can make getting back from the centre at night-time a bit difficult and taxi’s in London are expensive.

However, there are plenty of nightclubs and bars in Greenwich that are worth visiting for a great night out. For some serious clubbing try Studio 338, which is a 3000 capacity mega club. But if pubs are more your thing, then check out the Prince of Greenwich which serves incredible Italian food. And if you’re looking for something a little different, then make sure to warm up your vocal cords before heading out to visit the Sichuan Restaurant and Karaoke Bar.

Will I be able to find a part-time job in Greenwich?

Given that London is the economic capital of the UK, you should hopefully be able to find a part-time job pretty easily in Greenwich. Try pitching your CV in the nearby O2 Arena – a live-music venue and mall which has a variety of bars and restaurants inside. The University of Greenwich also has a jobs board that advertises part-time work for students. 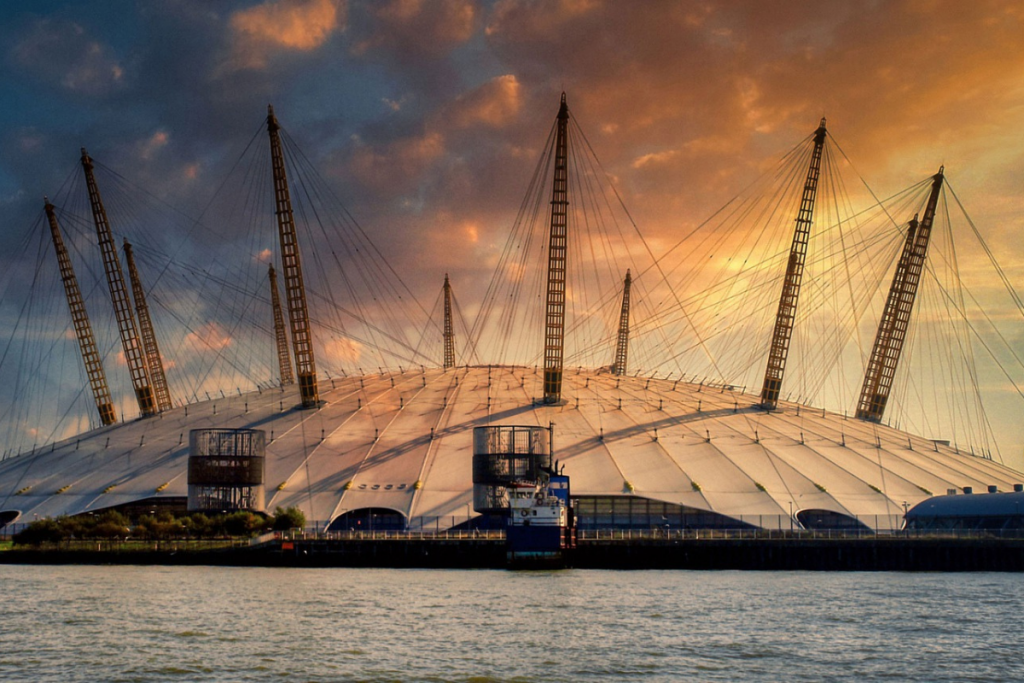 You can travel in and out of Greenwich by Dockland Light Railway, which isn’t very well connected to the rest of the city which runs on the London Underground system. This means that you’ll have to take connecting trains if you wish to travel into the city centre. However, it isn’t all bad – the DLR is known for scenic routes offering panoramic views of London.

Greenwich is also well connected by bus, with nine different bus routes taking you around Greenwich and the city centre. Although there is no international airport in Greenwich, it is fairly close to London City Airport, which is accessible by a short train ride.