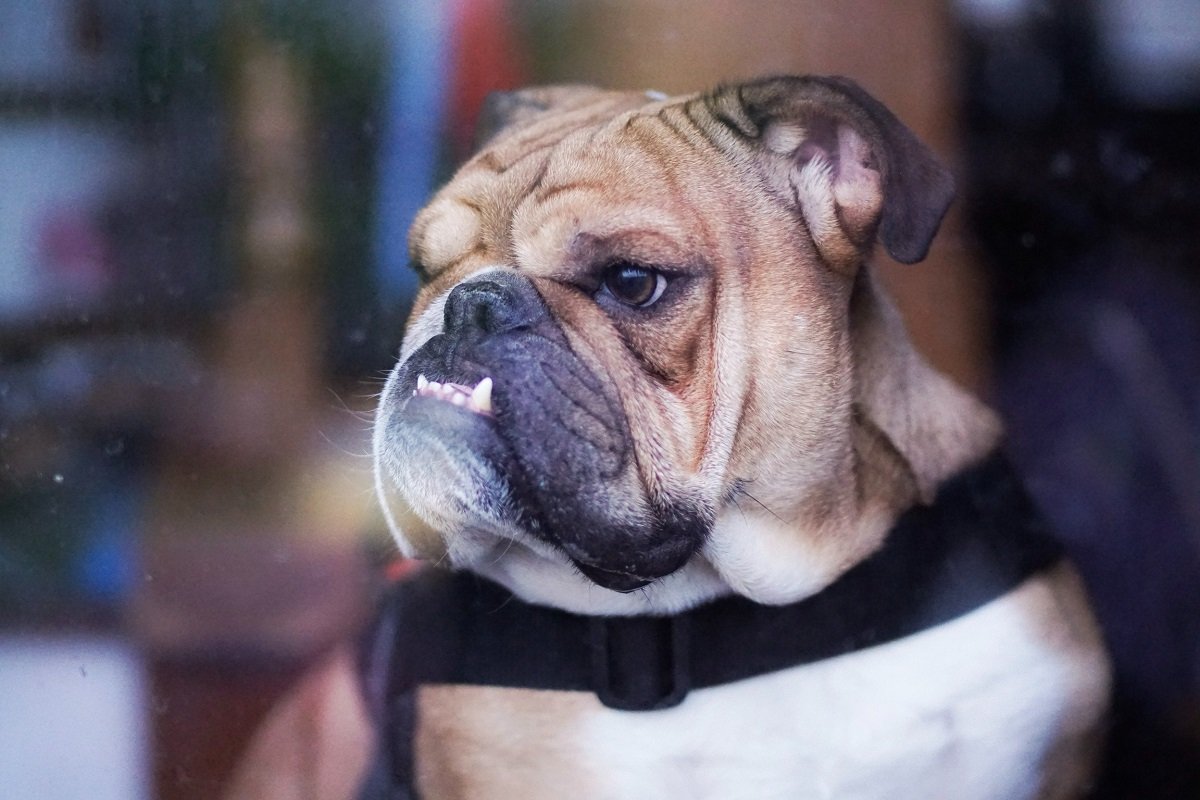 The British bulldog is said to embody British values, but it has both good and bad connotations.

During the 1700s, the blood sport of bullbaiting was very popular in England. Bullbaiting involved a dog, typically a bulldog, fighting and often killing a bull. During this time the dog became synonymous with the sport. Fans saw it as a courageous and determined animal.

At the same time, a fictional satirical character called “John Bull” was becoming popular in political cartoons. He was portrayed as a no-nonsense Englishman and was often depicted with a bulldog.

The character of John Bull was widely used up until World War I propaganda to great effect. He helped to stir national unity and fighting spirit.

By World War II, the bulldog took centre stage as the symbol of British tenacity. Britain’s famous wartime prime minister, Winston Churchill, was nicknamed the “British Bulldog”. With his jowly face and portly figure, Churchill did look a little bit like a bulldog – but he was also famous for refusing to give up the fight against the Nazis.

The bulldog is also a controversial symbol of Britain because it can be used to glorify militarism, racism, and imperialism. John Bull was popular during the 17th century, when Britain was colonising vast portions of the globe. Winston Churchill, the “British Bulldog,” remains a controversial figure because of his opposition to Indian independence, among other things. And, more recently, a British fascist organisation ran a youth magazine in the 1970s called Bulldog.

The bulldog is a symbol of Britain for complicated reasons, and it is no longer one of the most popular ones. If you were to ask ten Brits from across the country what the UK’s national animal is, they would almost certainly all say the lion.