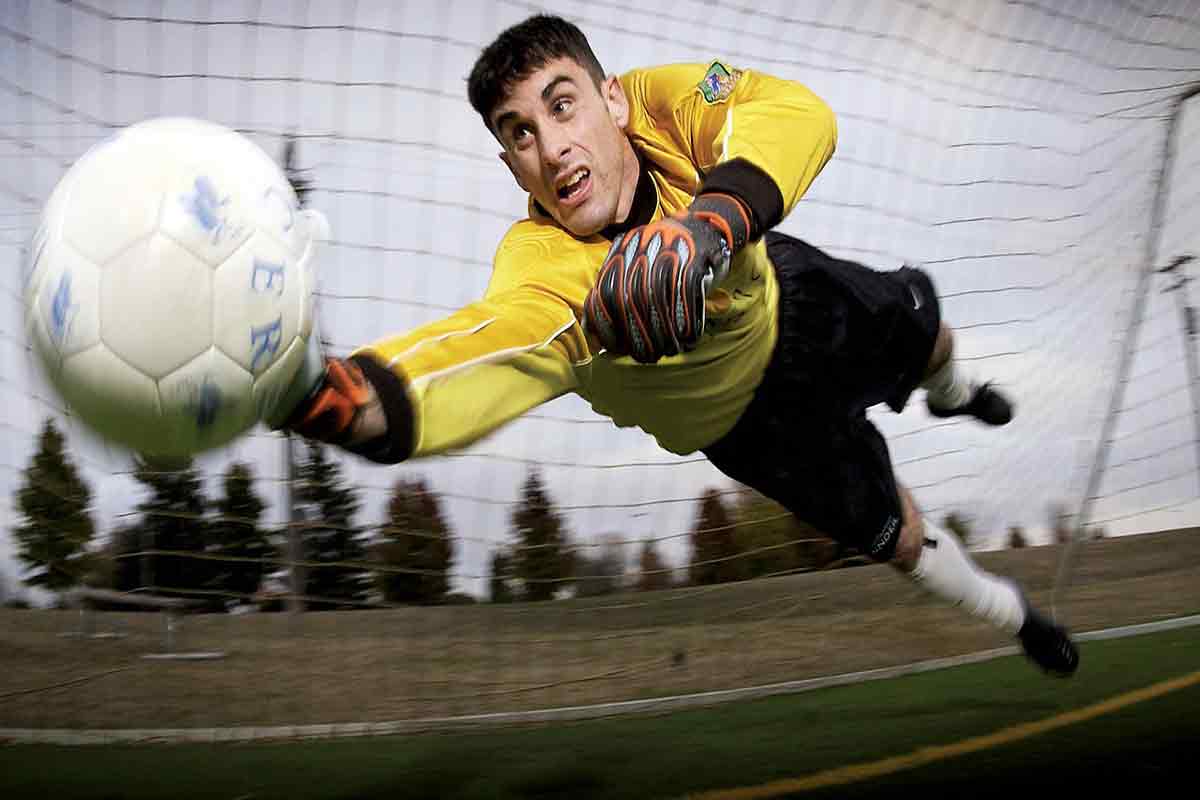 Football in the UK has a tremendous impact. To say football is a way of life for most Brits would be a gross under-statement. It evokes a level of passion and comradery that can baffle someone who doesn’t support a football team.

Choosing a team is often a family affair or a matter of where you live. But once you have chosen a team it is a life-long commitment. You will support them through thick and thin!

What is the history of football in the UK?

Football’s unwavering popularity in the UK has lasted for centuries. It may have something to do with the fact that the English invented the sport in 1170 and as any proud Brit will tell you, it is England’s national sport!

The first football club to be set-up was Sheffield F.C. in 1857. This was followed by the creation of the Football Association, in 1863, which established the rules of the modern game. And England played its first official international match, in 1872, against Scotland.

Today, there are over 40,000 registered football clubs in England, almost twice as many as Brazil. Most of the biggest names are in the Premier League and these clubs command legions of supporters from around the world.

How is football played?

The game is easy enough to understand, both as a player and a spectator. You have 11 players in each team. The match lasts 90 minutes, split into two 45-minute halves. The aim of the game is to score by getting the ball past the opposite teams goal keeper and into their goal.

If after 90 minutes the score is equal, the match is a draw. Some games go into extra time though, which can last up to 30 minutes. If the score remains tied, the match is either replayed or a penalty shootout can be used to decide the winner.

Simple enough, right?  Well yes until you get to the offside rule, which makes most people scratch their head. The rule applies when a player is ahead of all the defenders on the opposite team and the ball is either passed to them or they try to interfere with the opponents players. Got that?

Why is football so popular?

It is popular thanks to the simplicity of the game. The fact you don’t need much more than a ball to play means it is as popular amongst school children as it is amongst office workers.

It is also a great way to know people, both on and off the pitch due to the obligatory after-game drink in the pub! You can safely assume most universities, colleges, places of work have a team.

What is the song sung by Brits during the world cup?

British football wouldn’t be complete without the songs supporters sing at matches. One of the most famous is the one sung by fans of England during the World Cup – Three Lions (Football’s coming home).

What is sports relief