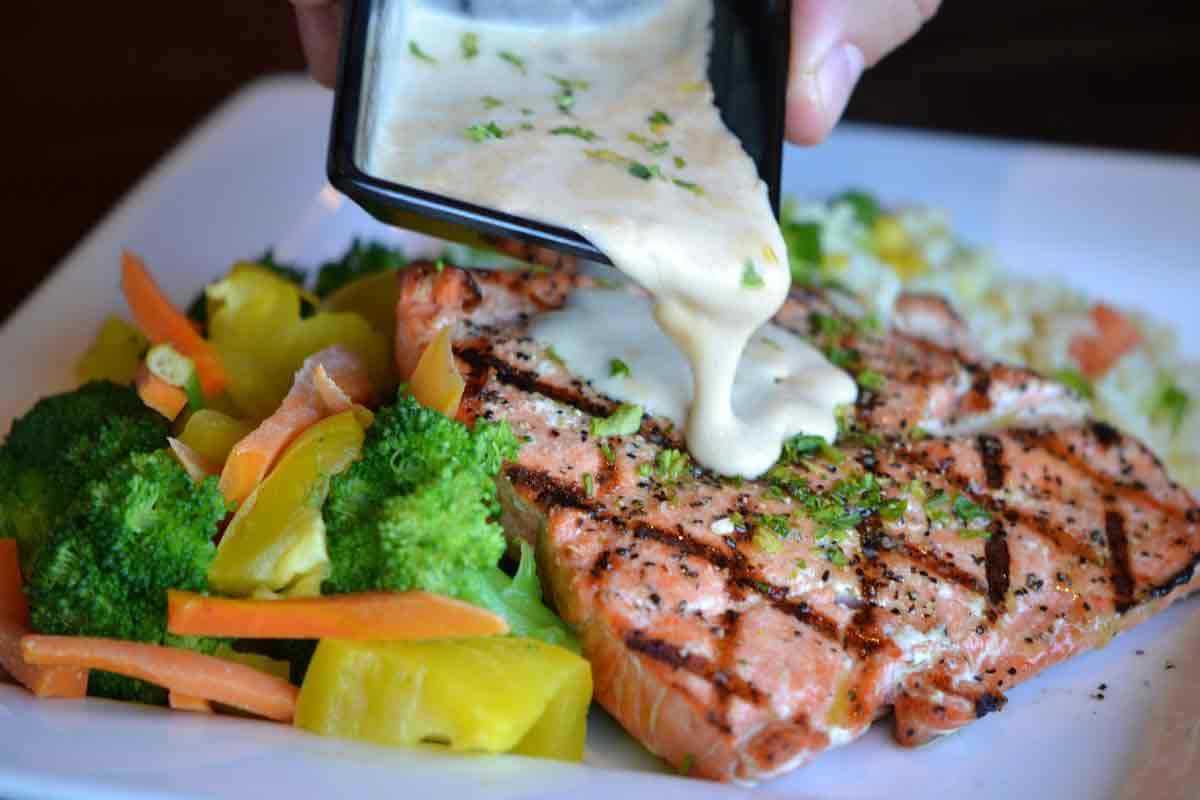 This has always been a fascinating question which still confuses even the most British of Brits these days. Why do some people call their evening meal ‘tea’? So, first, let’s delve into a bit of background information on the real definition of tea.

There are basically two types: “low” tea and “high” tea.

Anna Maria Russell, the 7th Duchess of Bedford and friend of Queen Victoria, is widely accredited with introducing the concept of “afternoon” or “low” tea to rich households. She would ask her butler to bring only tea, bread, butter, perhaps even a few scones to her chambers at around 5pm because she would feel slightly peckish, but could not eat a full meal yet. Eventually, she did this on a daily basis, even inviting her friends to her house to join in, and essentially creating a new type of social ritual. 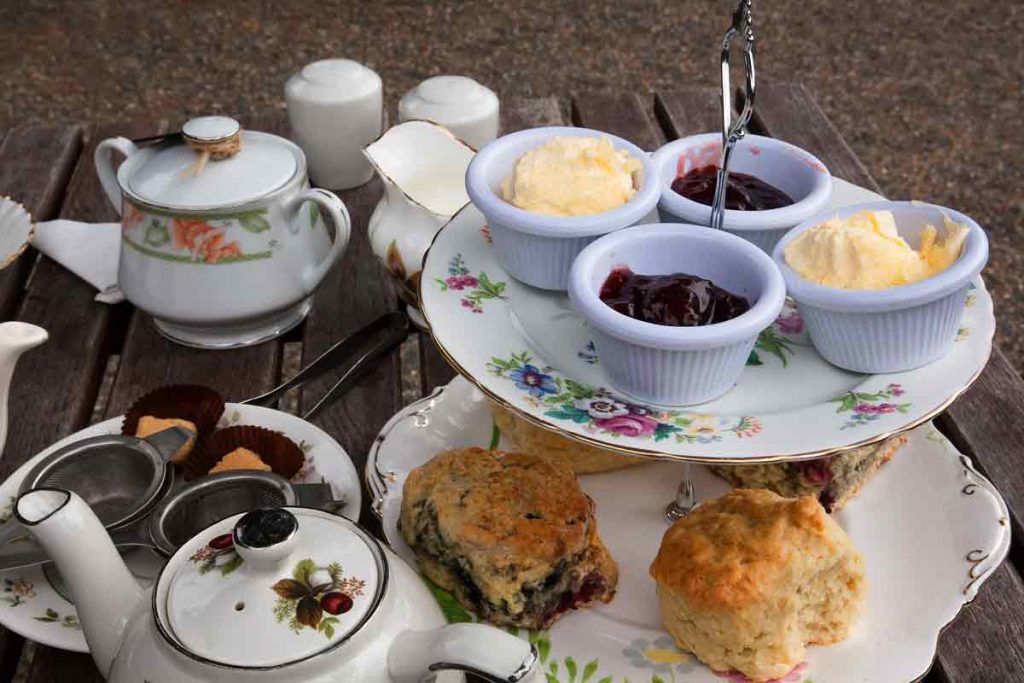 This practice eventually trickled down into the working classes who worked long hours. They found that having a small snack in between the midday meal and evening meal would help boost energy levels.

“High” tea is actually dinner but has also come to mean a lavish afternoon tea. In the past, high tea was an alternative to afternoon tea. It combined snacks and a hearty meal and was usually served at about 6pm.

These days, class boundaries are increasingly blurred so anybody may use either term depending on how they’ve been brought up or where they live. However, both tea and dinner essentially mean the same thing to most Brits: an evening meal.