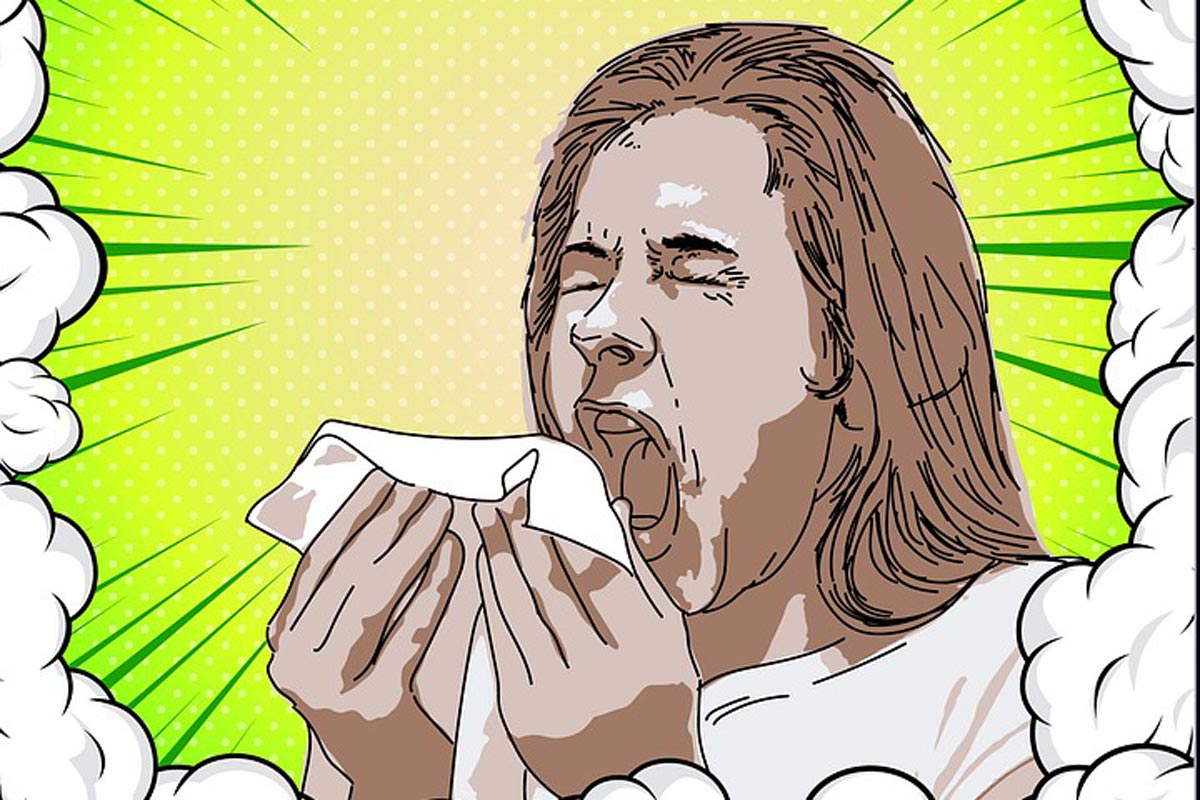 The ever-changing rainy weather in the UK means that catching a cold is nothing but a regular occurrence in Britain. You will have definitely heard someone sneeze while out and about. This would have no doubt been followed up by someone saying “bless you” to the sneeze.

There is no need to stare strangely. This is common practice to the point that saying “bless you” is actually correct social etiquette.

The phrase is an English one but not necessarily religious, making this social etiquette seems very confusing. Usually a blessing is associated with a religious ceremony or prayer but saying “bless you” after a sneeze does not mean the person is religious. In fact they could be a full-blown atheist because saying “bless you” after a sneeze is a part of culture now rather than religion.

The origin of the practice of the social etiquette is hotly debated. Here are our two favourite histories of the phrase:

1. It was believed that could stop the spreading of the Black Death

Let us set the scene in about 590AD. The bubonic plague was spreading and killing people daily so a cough or a sneeze could be a sign of the Black Death. If someone sneezed a quick “God bless you” was thought to stop the disease from killing and spreading. Of course today we know that did not work. And unfortunately the plague went on to kill more than one million people in England alone.

2. It was believed that could protect your soul and body

The other option is based on an idea that your soul was trying to escape when you sneezed. Saying “bless you” was believed to help keep it in you. Alternatively a sneeze was the body’s way of expelling a demon and saying that phrase would shield you from the evil.

Whatever the origin, nowadays it is polite to say “bless you” when someone sneezes, just like saying “thank you” or “please”.

10 things you need to know about St Patrick

How to carve the perfect spooky Halloween pumpkin