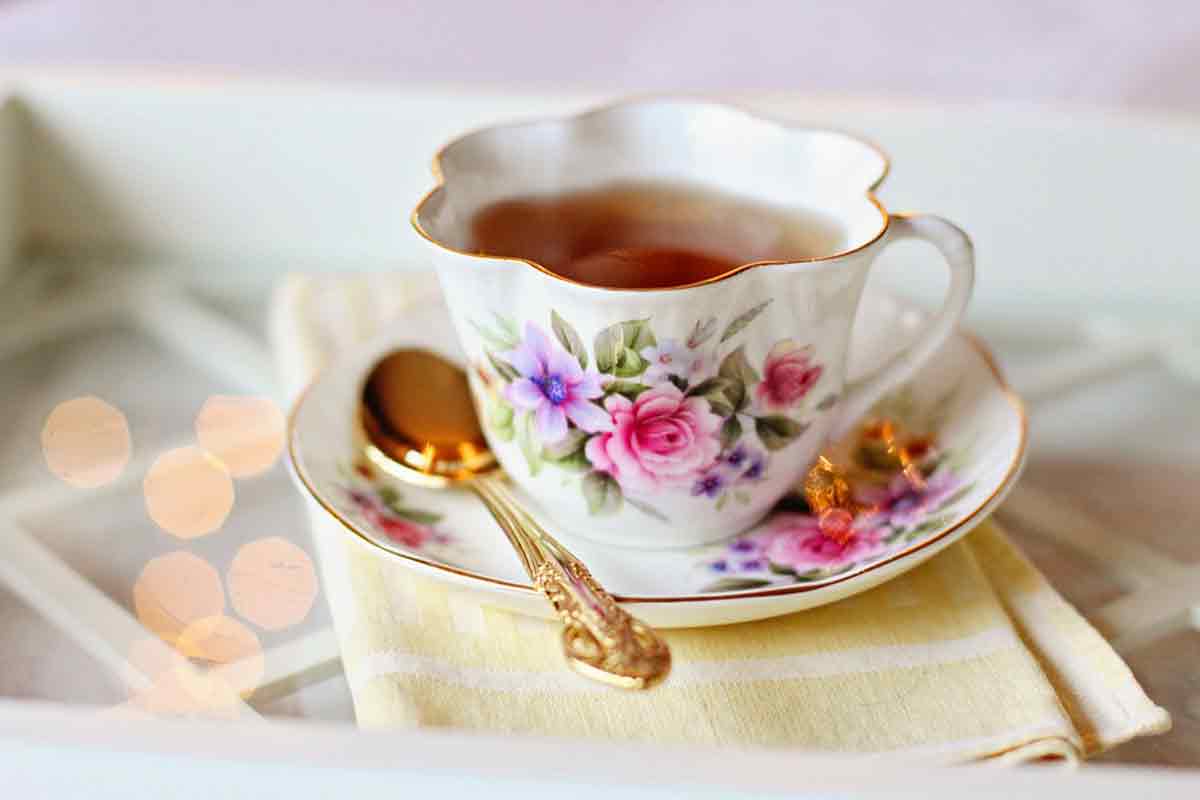 This article was updated by the Great British Mag content team on 8 September 2021.

If you think Brits drink ridiculous amounts of tea, then you are absolutely correct in your assumptions. The UK is a nation obsessed with this delectable drink! Since the 18th century, the UK has topped the list for highest tea consumption, getting through a whopping 165 million cups a day!

But why we love tea is a complicated matter.

There is the delightful taste of course – perfect to have with a biscuit or two. There is also its warmth which is a great benefit in a climate such as the UK. But mostly drinking tea is a part of British culture. It is sewn into our cultural identity as an iconic part of being British.

If you’re looking to experience our tea drinking culture to the fullest, we recommend indulging in a spot of afternoon tea. It usually involves being served delicate finger sandwiches, scrumptious pastries as well as scones and clotted cream, all washed down with tea of course.

There’s no shortage of places where you can partake in afternoon tea but small tearooms are usually the best. From chic and timeless to quaint and quirky, there’s something to tickle everyone’s taste buds.

In fact the legend of how afternoon tea came into being is another reason we love tea so much – because we invented the afternoon habit. Legend has it that afternoon tea was ‘created’ by Anna Maria, who was the seventh Duchess of Bedford. After experiencing a ‘sinking’ feeling around 4pm every afternoon, Anna asked her maid to bring her tea and a slice or two of bread and butter to tide her over during the long break between lunch and dinner. She soon found it was the perfect refreshment and asked her friends to join her.

It quickly became a popular social event and thus the English afternoon tea was born. Like all things, if enough people take up a trend soon everyone joins in. And so tea drinking culture in the UK was born.