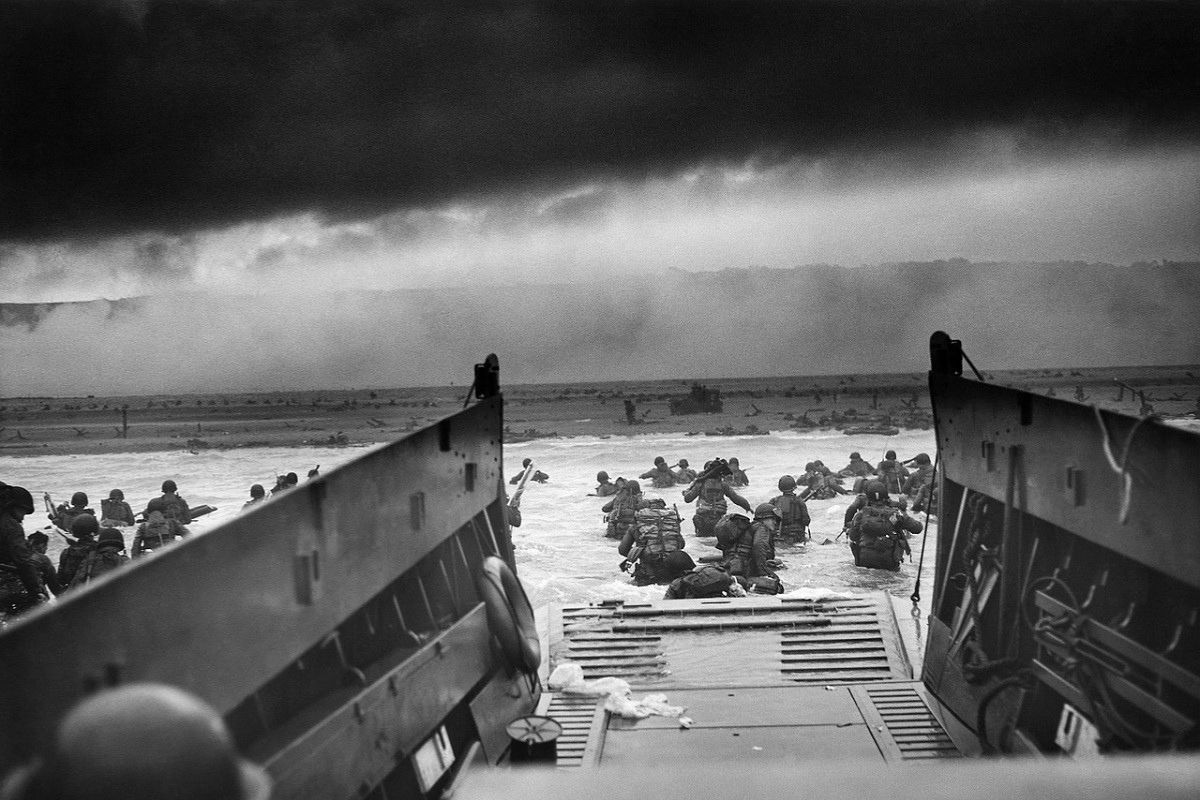 This article about why Brits are so obsessed with World War II was updated on 9 October, 2021

Ah, this is a tricky one. As a Brit, it’s almost impossible to write this without getting serious and patriotic! World War II —also called the Second World War or WWII—is one of the most important events in British history and many living Britons remember it.

A lot of our obsession is pride. Britain stood up and fought against Adolf Hitler’s Nazi Germany and won against all odds.

With Nazi forces killing more than 11 million people during the war because of their religion, ethnicity, sexuality or disability, there was no way that Britain could ever side with them. Over six years, most of the British Empire and the Commonwealth, along with its “Allies,” battled “Axis” forces across the world until their surrender in 1945.

British victories such as cracking the Nazi Enigma Code, winning the Battle of Britian, and the D-Day landings at Normandy still inspire a lot of national pride. Many people worked incredibly hard to make these victories happen and many, many more died during the battles.

A lot of Britain’s traditional character—the “stiff upper lip,” ingenuity and sheer determination—is felt to have contributed to the UK’s victory. Brits love an underdog, and our little island was a massive underdog during the war.

However, this history lesson doesn’t fully answer the question. To be honest, the answer is a mix of all these things:

World War II was a “total war,” meaning every economic, industrial and scientific force in the country was used for war. With everyone doing their bit to help their country to victory, every single person in the nation had first-hand tales of living through wartime Britain that they passed down to their children and grandchildren.

2) Many veterans never spoke about the war, leaving plenty of mystery

For some, talking about what they had seen in battle was too difficult. Others have never told their war stories because they took an oath swearing them to secrecy. Even decades after the conflict finished, they wouldn’t say anything. This has left many historians desperately trying to find out all they can.

Led by Winston Churchill, Britain (and its shrinking empire) proved it was still a world force with strong political and military strategies.

For a number of years, commemorating either World War in Britain was desperately out of favour with the public. However, the recent conflicts in Iraq and Afghanistan have rekindled many people’s interest. Even if they do not support Britian’s role in these more modern conflicts, they often support in the men and women on the front lines.