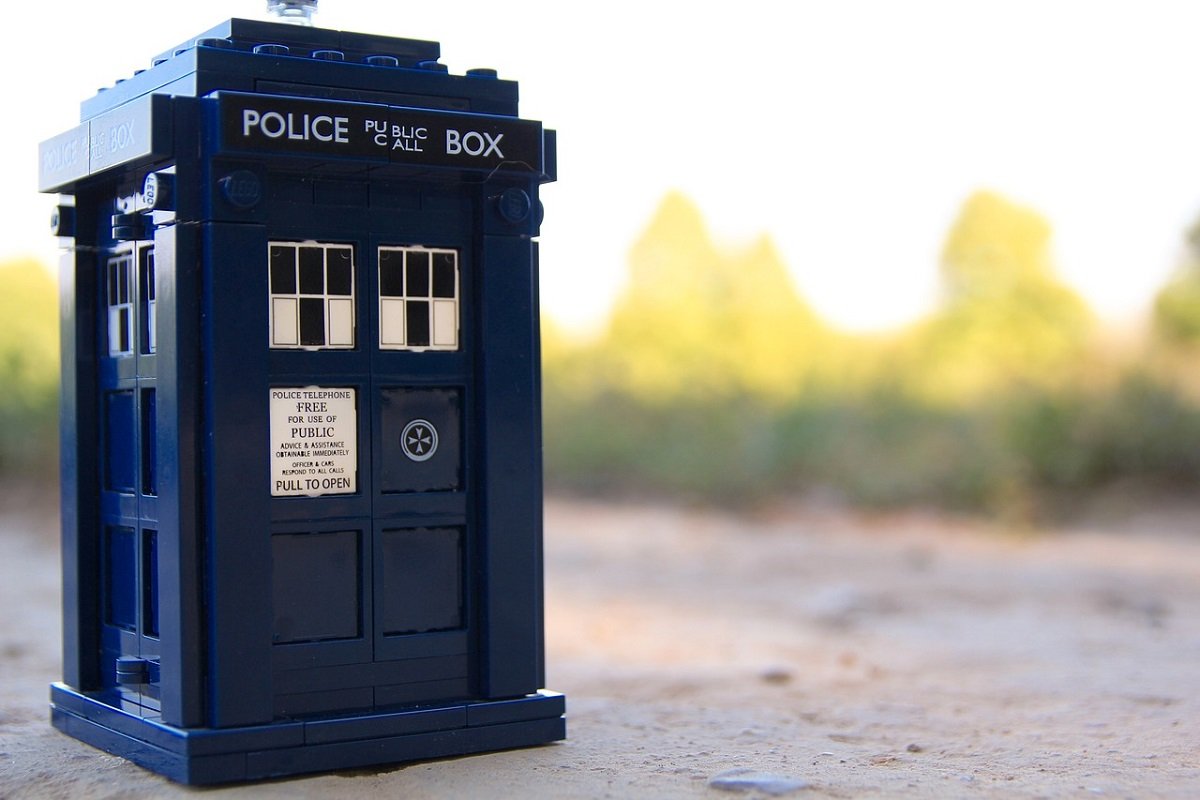 
Is there anything more British than Doctor Who? The long-running television series – which first went to air in 1963 – embodies the eccentricity and creativity that makes the UK such an interesting place. In 2007, Caitlin Moran, a television reviewer for The Times, wrote that the show was “quintessential to being British” and she wasn’t wrong.

Doctor Who follows the adventures of a quirky, big-hearted, time-travelling alien called the Doctor, who travels through time and space in a blue British police box and helps people whenever they are in trouble.

The Doctor has many stereotypically British qualities, such as wearing odd, old-fashioned English clothes, cracking jokes in the face of danger and being curious about the darker corners of the universe that recalls the explorers of the Victorian era.

If seriously injured, the Doctor can “regenerate” into a brand-new healthy body. Practically speaking, this means that if the actor wants to quit, the show doesn’t have to end; the BBC just has to find a new actor to play the role. This is part of the reason why the show has been able to continue for so long.

The Doctor has been portrayed by 13 actors since 1963. Historically the role has been played by a man, but in 2018 we got our first female Doctor, played by, Jodie Whittaker.

The original Doctor Who ran from 1963 to 1989. It relaunched in 2005, with actor Christopher Eccleston at the controls of the TARDIS, and has gone from strength to strength. You could argue the program has never been more popular than it is right now. You can watch it on the BBC – just make sure you have your TV licence sorted first.

Tips on how to break the ‘ice’ with new housemates