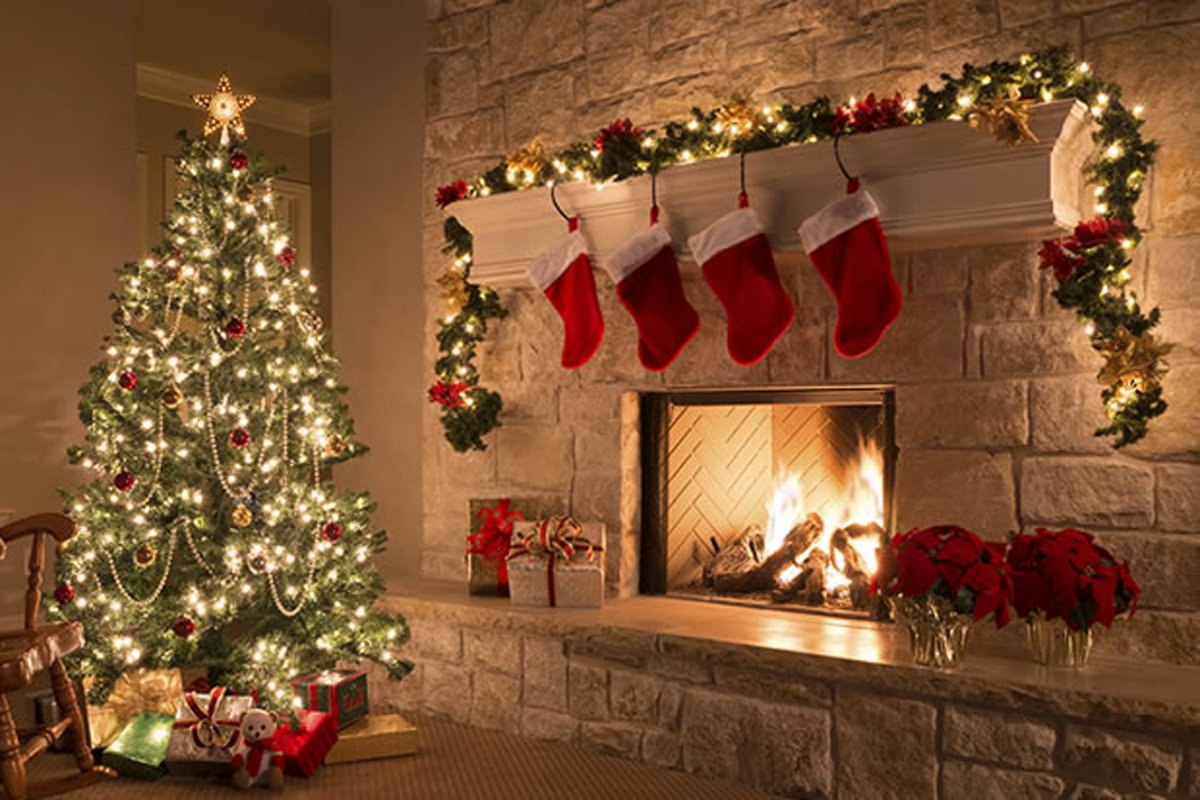 Throughout history the Twelfth Night, which falls on 5th January, has been special and mysterious – when anything can happen!

So what do you do if you forget to take them down? Well, you’ll be all right, provided you leave them up until Candlemas Day on 2nd February but make sure you take them down on that day!

What is the Twelfth Night?

During medieval and Tudor times the Twelfth Night was a festival in its own right that marked the world turning upside down. On this day, the King and noblemen would become peasants, and vice versa. The Lord of Misrule – usually a peasant – would be in charge of the revelries and to lead the Feast of Fools. The feast would largely be seen as the one time of year when it was OK to make a mockery of the ruling classes.

Many Christians also mark 5th January as the night before the three kings visit baby Jesus in Bethlehem to present him with their gifts of gold, frankincense and myrrh.

Whilst it marks the end of the Christmas festivities there is one more day of feasting – 6th Jan is seen as the epiphany by many Christians, who believe this is when the three kings visited baby Jesus and that it marks Christ’s baptism.

Are British and American English the same language?