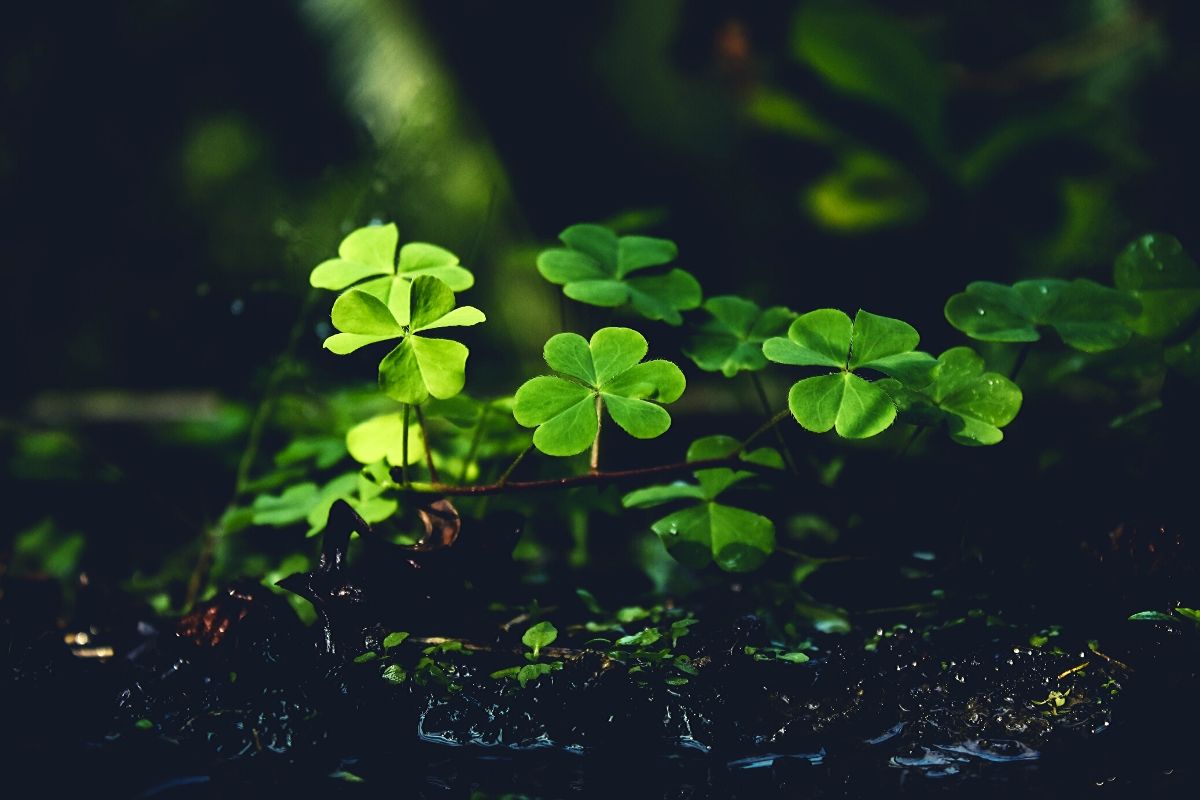 This article about who was Saint Patrick was updated by the Great British Mag content team on 9 March 2021.

Every year on 17 March the Irish – and everyone else in the UK, for that matter – celebrates the life of the patron saint of Ireland, Saint Patrick. In fact, St Patrick’s Day is celebrated in more countries than any other festival.

To make sure you are up on your St Paddy’s Day trivia, we’ve put together some fun facts that you can drop into conversation while wearing the obligatory shamrock and sipping on your Guinness. May the luck of the Irish be with you!

1. St Patrick wasn’t Irish – he was English! According to sources, his parents were Roman-British. Shocking.

2. The first ever St Patrick’s Day wasn’t celebrated in Ireland but in Boston, in 1737.

3. At the age of 16, so the story goes, Paddy was captured and sold into slavery in Ireland. He turned to God to help him endure his enslavement. (Who wouldn’t?)

4. The official colour of St Patrick is actually blue. Green became associated with St Patrick’s Day because it’s the colour worn by immortals and, in Irish culture, it was believed that wearing green helped your crops to grow.

5. Miracles associated with St Patrick include driving all the snakes out of Ireland – but there is evidence to suggest that there weren’t any snakes in Ireland in the first place.

7. The phrase ‘Drowning the Shamrock’ (which means to drink alcohol on St Patrick’s Day) comes from the custom of floating a shamrock on top of whiskey before drinking it. The Irish believe it brings you good luck for a year.

8. St Patrick was not called Patrick. Most sources agree that his actual name was Maewyn Succat.

10. Legend has it that the shamrock was used by St Patrick to demonstrate the Holy Trinity (The father, son and the Holy Spirit) to the pagans.

Why do Brits wear daffodils in March?

What is St David’s Day?

Differences in British and American spelling