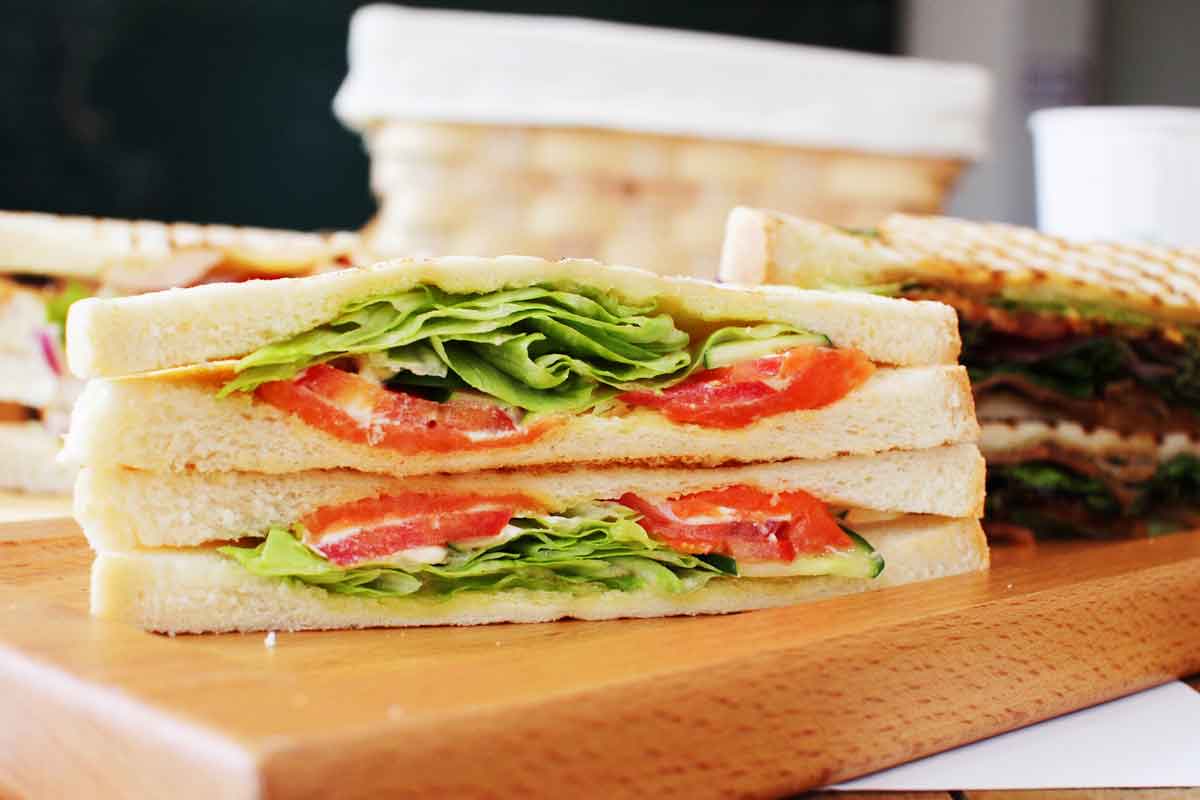 It all started in the 1700s in a small town called…well, it was called Sandwich. This story goes something like this:

The fourth Earl of Sandwich, John Montagu, was playing a game of cards and became very hungry. But this was a predicament because he did not want to stop playing his game to have a meal. So he ordered the staff to bring him beef between two slices of bread. His friends asked to have the same and there we go! The delightful lunch-time meal was born.

A reference to the sandwich did not pop up in historical documentation until the 1760s but we all know it was Montagu who started the trend.

The town of Sandwich still exists and is located in Kent, England. The medieval town now attracts tourists for its historic churches, the Richborough Roman Fort and the town’s location on the River Stour. And, yes, sandwiches are a specialty there.

The Brits have embraced their role in the creation of the picnic staple to the point that we could be considered sandwich-mad. So mad we decided to set up an organisation called The British Sandwich & Food to Go Association, also known as the BSA, in 1990.

We like to think that everyone has their favourite kind of sandwich. Some classic British combinations are cheese and pickle, butter and cucumber, and roast beef and horseradish.

What is afternoon tea?