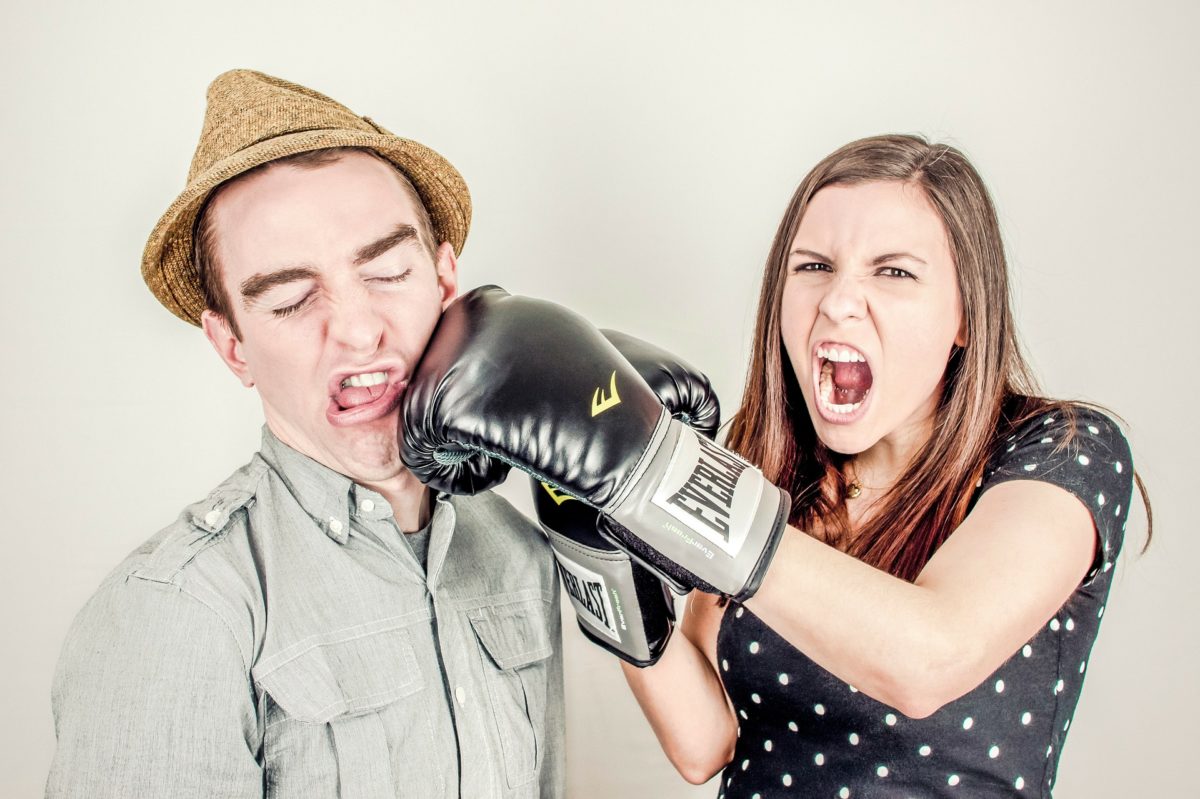 There is no argument that Brits look forward to Christmas regardless of whether they are religious or not, and there are a whole host of British traditions that make Christmas in the UK a unique experience. If this is your first Christmas here and you want to experience an authentic British Christmas here are the things you absolutely have to do.

Listen to the Queen’s speech

Many people settle in front of the TV at 3pm on Christmas Day a watch the Queen deliver her Christmas speech, in which she reflects on the year and shares her pearls of wisdom. The tradition dates back to 1932 when George V delivered a radio broadcast and in 1957 Queen Elizabeth II delivered the first live televised broadcast to the nation.

However, due to radio interference, some viewers apparently heard U.S. police radio transmissions mixed in with the Queen’s speech, including the phrase “Joe, I’m gonna grab a quick coffee.”

Since the 90s TV station Channel 4 has broadcast their ‘Alternative Christmas Message’ on Christmas Day at 3.50pm. The host is always kept top secret and the topics vary from the humorous to the more serious and controversial.

Indulge in the Boxing Day sales

Boxing Day is on 26 December and is a continuation of the festivities, as well as the all important start of the post-Christmas sales. In the olden days huge crowds used to start gathering in front of shops in the early hours of the morning to be the first to pick-up the bargains.

However, the reason why 26 December is called Boxing Day has nothing to do with shopping (or boxing for that matter) and goes back to Victorian times when servants or tradesman that worked on Christmas Day would get the following day off work and receive a box containing food, drink and other presents from their employer as a thank you for their hard work throughout the year.

No table set for a Christmas dinner would be complete without ‘crackers’ and we’re not talking about the ones you eat. Instead, they are cardboard tubes that are normally decorated with coloured foil. They are placed on the plate or next to the cutlery and the idea is that you and the person next to you each grab an end and pull, before the meal starts.

The tube pulls apart, with a bang, to reveal a small gift, a joke and a paper crown. The winner of the bounty is the person with the lion share of the cardboard tube. The joke (which is normally very bad) must be read out and everyone around the table must wear the  paper crown during the Christmas dinner.

Mince pies are a sweet treat that are only sold in shops and made at home in December to celebrate Christmas.

The early version of mince pies can be traced back to the 13th century, when Europeans returning from the Middle East bought back recipes containing meats, fruits and spices. And in the beginning mince pies were savoury and they were called several different names, including “mutton pie” and “Christmas pie”.

The recipe has evolved to become sweet and they are utterly delicious. In fact they are so scrummy that we Brits gobble 340,000 of these delicious pastries over the festive period.

Mulled wine is the drink of choice for Christmas and its origins date back to Anglo-Saxon times when people would go from house to house with a spiced alcoholic beverage to celebrate the start of the New Year.

Those offering the drink would say “Wassail” which means “Be Well” —and the drink being offered was a version of today’s mulled wine which is still enjoyed today over the festive period.

The Christmas pudding is a sort of boiled fruit cake that’s heavily spiced, doused in brandy, and briefly set on fire. Traditionally, coins are hidden inside as an extra gift (or an unpleasant mouthful of metal).

The pudding’s medieval origin comes complete with some very specific instructions from the Roman Catholic Church, which say that “pudding should be made on the 25th Sunday after Trinity, that it be prepared with 13 ingredients to represent Christ and the 12 apostles, and that every family member stir it in turn from east to west to honour the ‘wise men’ and their supposed journey to see Jesus Christ.”

Why was Christmas banned in the UK

How to get help over the Christmas break