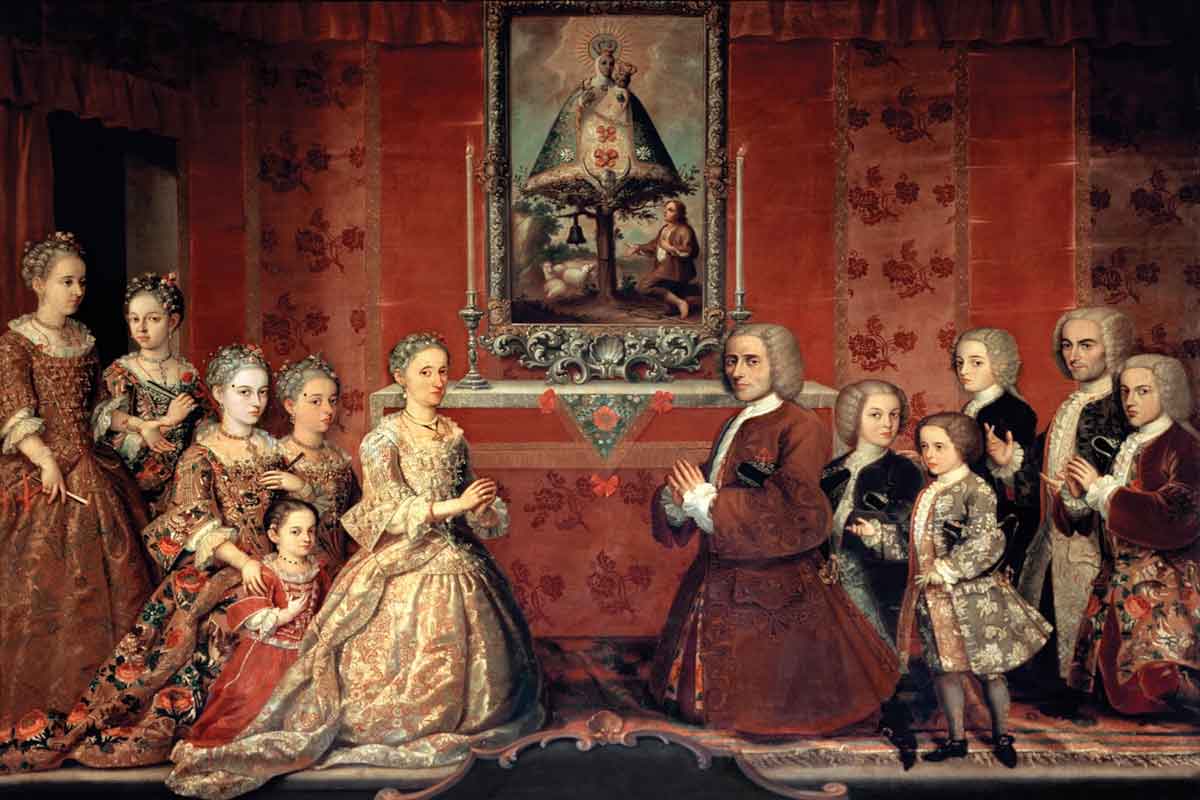 This article about the British class system was updated by the Great British Mag content team on 3 September, 2019

Whether you are a lord, a “toff” or just the king of your own middle class kingdom, everyone in the UK fits into the class system but explaining the British class system is a hard thing to do even for a Brit. One reason for this is that moving from one class to another is increasingly possible, but the complication is that there are some unwritten rules that mean you can be considered upper class by some people and not by others!

Before the Industrial Revolution British society was divided into groups depending on what kind of family you were born into, which then influenced their  occupation, social status and political influence. However, this has changed, in part, due to more people gaining an education, especially at university level.

Having said that a large percentage of people in the UK do prescribe to the class system, which is broadly broken down into five main groups.

This is a controversial term to describe the long term unemployed, homeless etc.

Basic low level unskilled or semi-skilled workers, such as those with no university or college education. This includes occupations such as factory workers and labourers.

A popular slang to describe this group is “chav” which focus on the negative stereotype of young people from this group who are perceived to be brash and loutish that wear real or imitation designer clothes.

The vast majority of British people fall into this category, such as shop owners, white-collar professionals (literally those who wear a white collar like businessmen and office workers), teachers, journalists, nurses and the list goes on.

A slang used sometimes for this group is “champagne socialists” because they are comfortable financially but have socialist views.

This is where it gets juicy. A popular slang for this group is “toffs” which has both negative and positive connotations. A toff is someone that may think they are superior to others but someone from a working class background may think a toff is someone that has no clue about real life and lacks practical skills.

Someone with a good job such as being a barrister can be considered upper-class but if their parents were working class they may be considered to have “new money” by those that come from families were they have “old money” which means they have been rich for a long time.

The royal family and those with titles, such as lords or barons, fall into this group. They are often referred to as “blue blooded,” a phrase that originated in France. The term originally referred to people who were so rich that they didn’t have to work and rarely went out into the sun. This kept their skin very pale – so pale, in fact, that their veins (which appeared blue) were visible under their skin.

Of course no one really has blue blood, but the term has stuck around.

How do people fit into each category?

This sounds all very confusing but comes down to three main factors: wealth, class and occupation.

Wealth, and this is inclusive of land ownership, can push a person into the upper class. Then title and birth comes into the picture with some old English families still holding a high social status because of their origins, not because they are still wealthy.

And class is not always a boundary. Not exactly a classic rags to riches story, but Kate Middleton’s seemingly middle class life was quickly boosted into upper class-princess-superstar status when she married Prince William.

The class system in everyday life

The class system is alive and kicking in the UK but in today’s society it doesn’t have the same status as it once did. Working class people can become middle and upper class by gaining a good education and going into a profession. However, the class system’s residue is here to stay. As George Orwell said, Britain is “the most class-ridden society under the sun.”