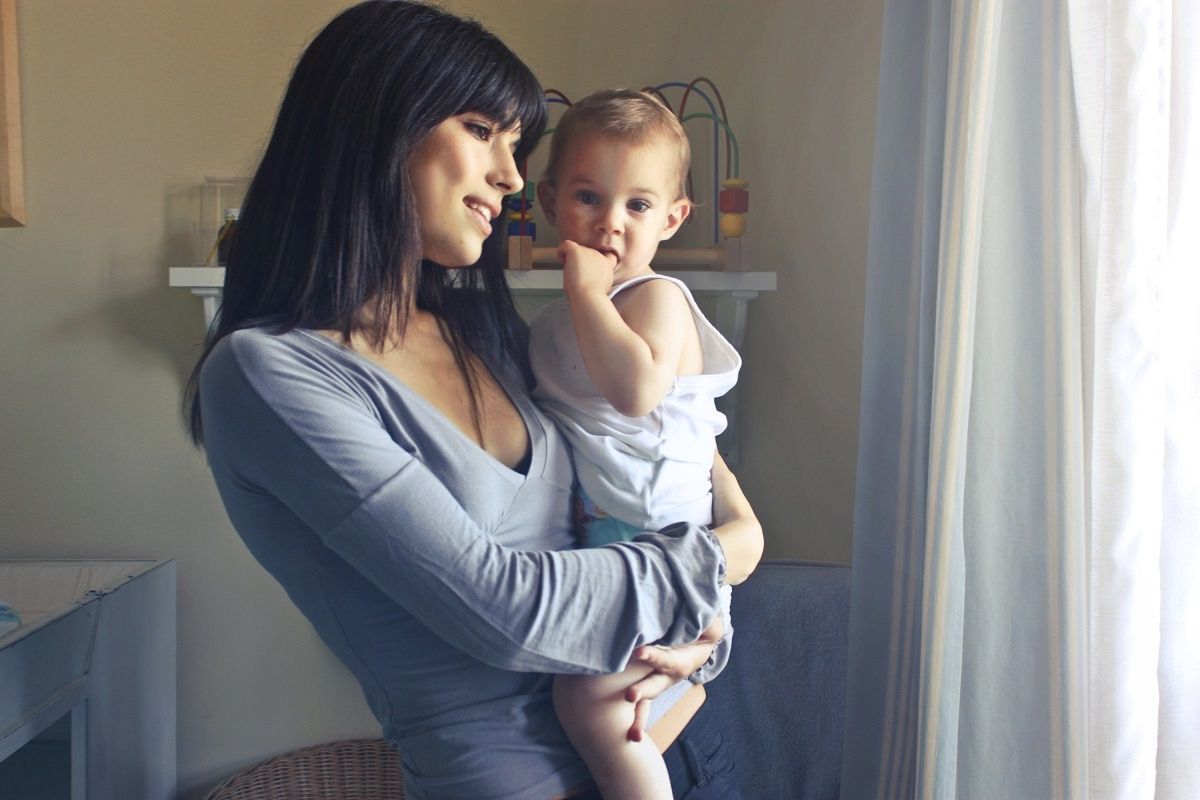 Written by the Great British Mag content team on 2 February, 2018


Mother’s Day is a day in the spring to celebrate mothers and motherhood. While Mother’s Day is celebrated the world over at different times of the year, it has its quirkiest history in the UK…what a surprise.

Before it was known as Mother’s Day in the UK, it was called Mothering Sunday and like most British traditions, it started with religion. Brits have been celebrating it since the early 16th century. It falls on the middle Sunday of Lent.

Mothering Sunday was originally a day to return to your “mother church” or cathedral, the place where you were baptised into the faith. People would get the day off work to attend a church service and as such would often visit their family, including their mother.

Many historians believe that children serving wealthy families would be given the day off to make this pilgrimage back to their ‘mother church’ and would collect wild flowers along the way. These flowers would be displayed in the church and given to the mothers at the end of the service.

As with many celebrations, religion is no longer a big part of Mother’s Day. If you take the religious beliefs out of Mother’s Day, you are left with mothers and flowers. This is why Mother’s Day is typically celebrated by giving your mother a bouquet of flowers.

It wouldn’t be a British holiday without some quirks so here is an odd fact about Mothering Sunday: It was also called Refreshment Sunday or Pudding-Pie Sunday. This was a day during Lent where you could take a break from fasting. The pudding-pie comes from Surrey in England where it is tradition to eat, you guessed it, a type of pudding pie usually with raisins.