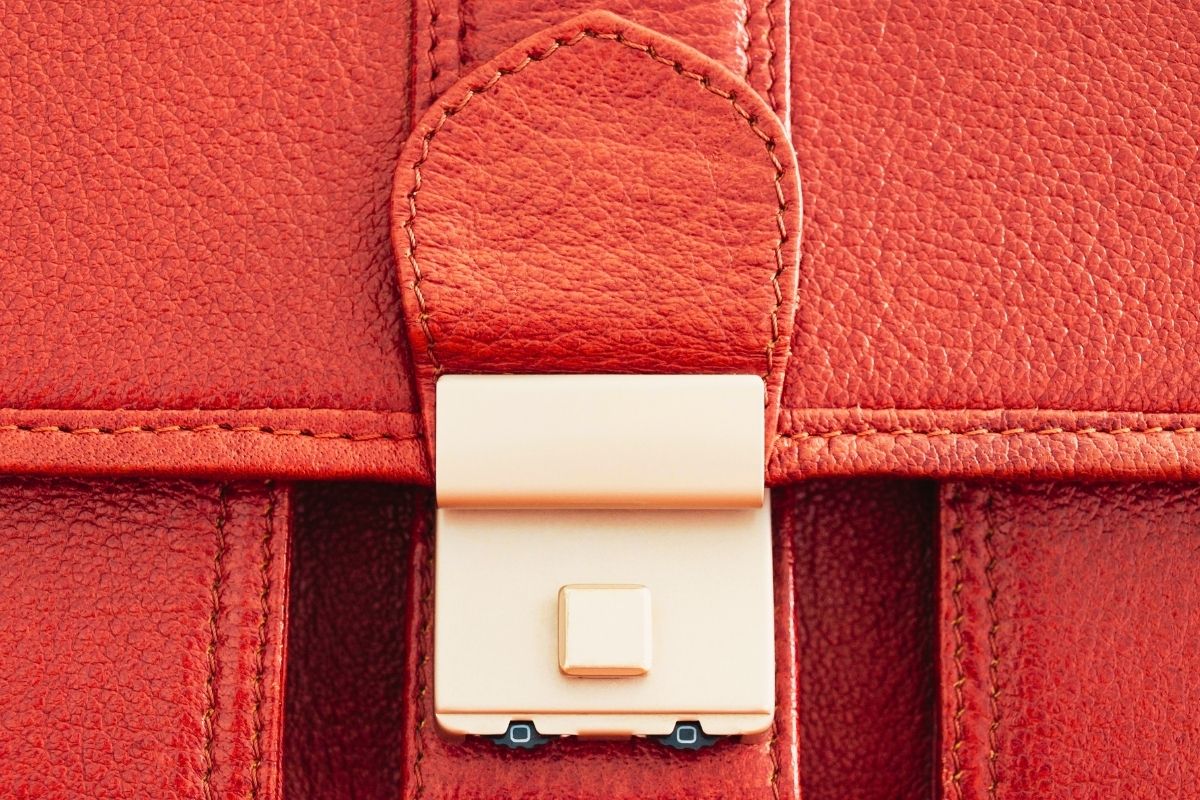 This article about the Chancellor’s red briefcase was updated by the Great British Mag content team on 14 August, 2019

Ah the iconic red briefcase! Don’t we all want to know what exactly is in there!

This red briefcase is known as the ‘budget box’ or ‘red box’ and is a ministerial box. It comes out once a year when the government reveals how the country’s money will be spent over the next year on things like schools, hospitals and other public services. As well as changes in taxation on goods, such as petrol and booze.

On the day of the budget the chancellor appears with a red briefcase, which supposedly has his speech in there – but it probably has his sandwiches!

The tradition goes back to 1860 when it was used by William Gladstone, who was the chancellor from 1880-1882. Gladstone’s briefcase was used up until 1997 when the the Chancellor, Gordon Brown, had a new one made because the old one was looking very tatty indeed.

So there you go, that is what’s in the Chancellor’s red briefcase! Us Brits just cannot let go of our traditions…even if it does seem strange to announce new government spending details holding a large novelty red box.

Tips on how to break the ‘ice’ with new housemates