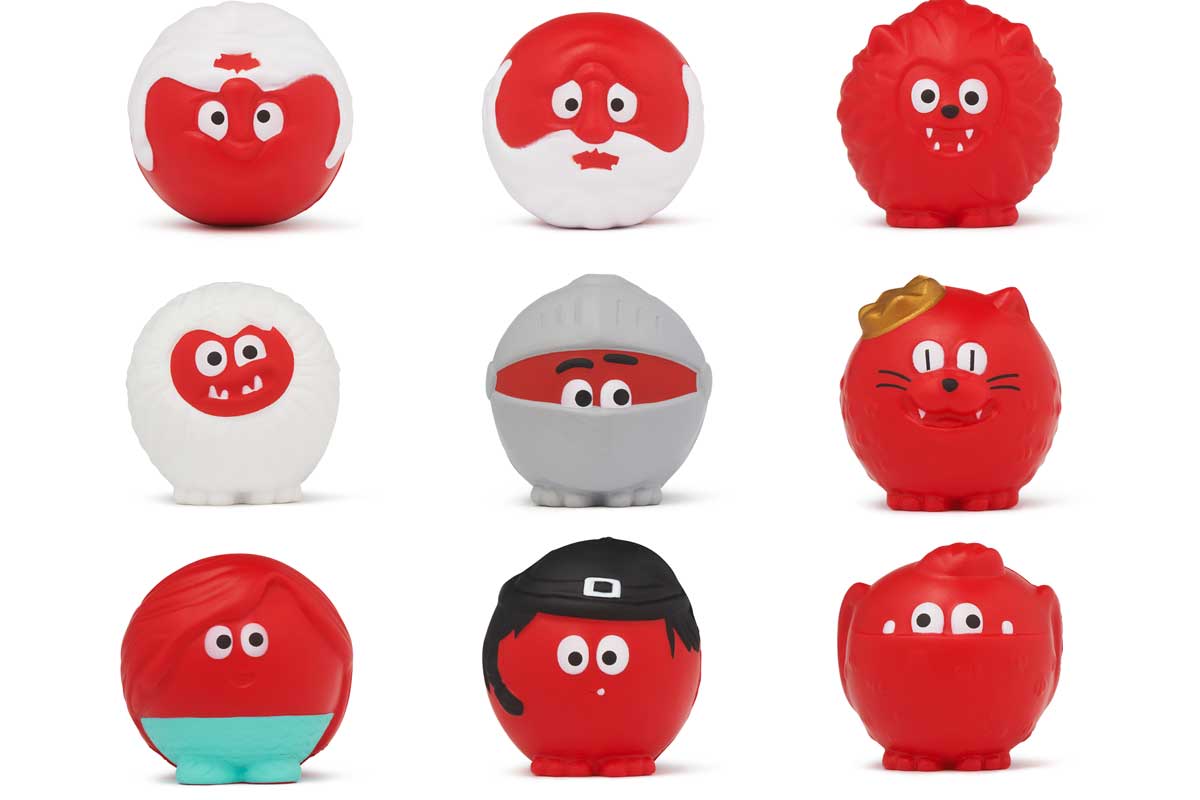 This article about what is comic relief was published by the Great British Mag content team on March 14, 2019.

Comic Relief is a special day of the year when Brits come together to raise money for charity. This charitable day is now 34 years old and to date £337 million has been raised for some of the poorest and most vulnerable people across the UK and Africa.

Comic Relief was launched in 1985 from a refugee camp in Sudan and was broadcast live on Christmas Day on BBC 1. Comedians and celebrities have supported the charity ever since by taking part in the TV programme, releasing songs, and JK Rowling even wrote two special Harry Potter books, which raised £18 million in 2000.

Why do people wear Red Noses for Comic Relief?

The Red Nose was launched in 1988 to raise the profile of the charity and has become a chance for Brits to contribute money to the charity in a fun way. The first red nose design was unveiled by the Comedian Lenny Henry and a group of children in Ethiopia.

Where can I buy a Red Nose?

You can purchase the famous Red Nose from the supermarket Sainsbury’s and the charity shop Oxfam for £1.25 each. For 2019 there were 11 designs. Nine were red. One design was green and there was one that was reversible but only 1 in every 8,400 boxes had this ultra-rare design.

In 2019 there was also a Red Nose app, which brought the noses to life with augmented reality on your smartphone.

What is the Comic Relief Telethon?

Every year since the start of Comic Relief BBC 1 hosts a show that brings together famous comedians, actors and celebrities who entertain the nation and encourage people to make generous donations to improve the lives of the poorest around the world.

Red Nose 2020 will be in March, but the exact date has yet to be announced. Tune back in for the new date.

What merchandise can I buy to support the cause?

If you are a fan of t-shirts and want something that is limited edition and cool, then get your hands on the 2019’s official Red Nose Day t-shirt range, which has a Disney theme.

They were sold exclusively at TK Maxx. The adult T-shirt will retail for £9.99 and at least £4.50 will go to Comic Relief.