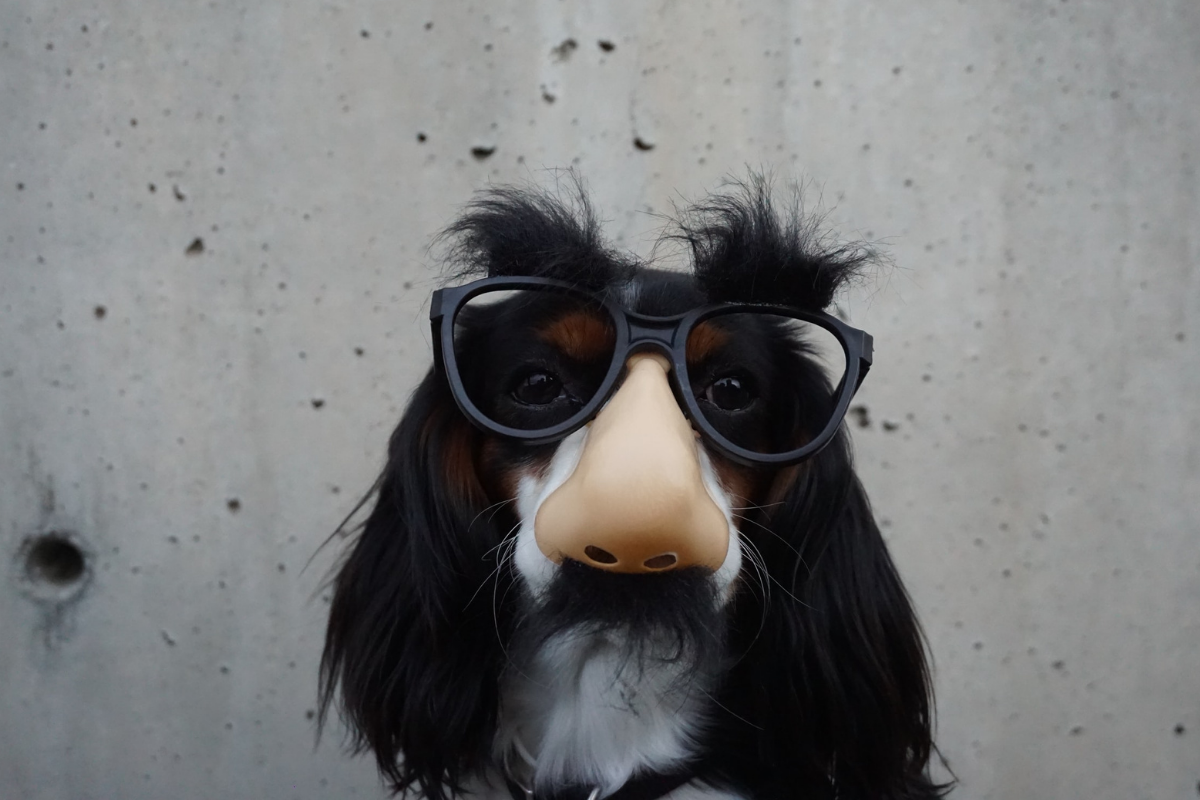 This article was updated by the Great British Mag content team on 31 March 2021.

In the UK, 1st April is April Fools’ Day. This is the one day of the year when it is completely acceptable – encouraged, even – to play pranks on friends and strangers. In fact, everyone – including the media and businesses – is on a mission to get people believing or doing something ridiculous,  all in the name of having a good old laugh.

What are the origins of April Fools’ Day?

There are many stories and theories surrounding the history of April Fools’ Day, but one of the most popular takes us back to medieval times when Pope Gregory XIII ordered a new calendar (the Gregorian calendar) to replace the old Julian Calendar, in 1582. The new calendar called for New Year’s Day to be celebrated on 1 January, when previously it was marked between 25th March and 1st April.

However, many people either refused to accept the new date or did not learn about it and continued to celebrate New Year’s Day on 1 April. Over time these traditionalists became the butt of jokes and people would tease them by calling them fools for believing that the year started on 1 April. This eventually led to the custom of April Fools’ Day, when it was acceptable to play a prank in the name of fun.

In the UK, the first British reference to April Fools’ Day was in 1698 when an article was written about people being tricked into going to the Tower of London to see the lions being washed.

April Fools’ Day remains popular in the UK. Big companies even produce adverts promoting products and services that are not real, just for a joke. Traditionally, in England a prank can only be pulled before midday and an April Fool joke is revealed by shouting “April fool!” at the recipient.

In Scotland and Ireland, the traditional prank is to ask someone to deliver a sealed message that supposedly requests help when, in fact, the message reads “Dinna laugh, dinna smile. Hunt the gowk another mile.” which translated means “don’t laugh, don’t smile, send the messenger another mile“. The recipient, upon reading it, will explain he can only help if he first contacts another person, and sends the victim to another person with an identical message.

A famous prank in the UK

The UK media has a long history of fooling the public with elaborate hoaxes for April Fools’ Day. In one famous prank from 1957, the BBC broadcast a film that showed Swiss farmers picking freshly grown spaghetti, in what they called the Swiss Spaghetti Harvest. The BBC was later flooded with requests to purchase a spaghetti plant, forcing them to declare the film a hoax on the news the next day.

Why do Brits keep asking if I’m alright?