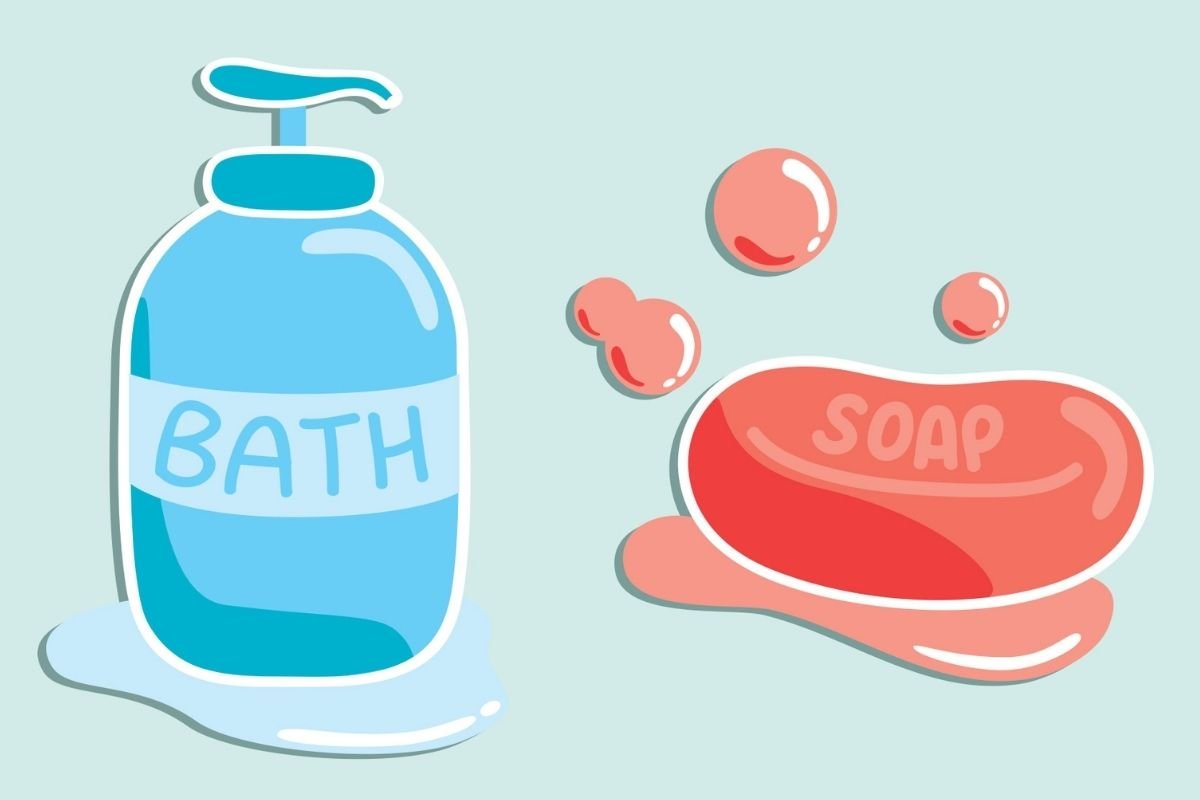 This article was published by the Great British Mag content team on 2 April 2021.

Family feuds. Pub brawls. Secretive glances across cafe tables. If you’re all about the drama, then you might just be a fan of the British soap opera.

Often simply called ‘soaps’, these TV (and radio) programmes draw in huge, fiercely loyal audiences and often run for decades. The longest-running soap in the world, The Archers, is British and has aired on the radio since 1950.

Although most of the best-known soap operas around today are broadcast on TV, they actually started life on the radio. They began to appear in the USA in the 1930s and were often sponsored by soap brands because they were aired during the daytime when only housewives were home – the target customers for manufacturers of household cleaning supplies (oh how times have changed)

And as for the ‘opera’ part, that comes from all the melodrama – think sensational storylines and exaggerated characters that distinguish these dramas.

Countless soap operas have aired on British TV over the decades, with some of the most popular and best known still running to this day. Here are some of the best examples.

This is the longest-running TV soap in the world, having first aired in 1960. Often referred to as ‘Corrie’, the Soap is based on the fictional town of Weatherfield in the north of England. Many a secret is exposed at the local pub, The Rovers Return, while plenty of town gossip goes on at café Roy’s Rolls and cornershop The Kabin.

Eastenders was born in 1985 and follows the lives of Albert Square residents in the east end of London. The Queen Vic is the local pub here and has seen its fair share of family drama and flying fists over the last 35 years.

Originally developed for younger audiences, Hollyoaks first appeared on screens in 1995. Nowadays, it’s popular with viewers of all ages and is considered a bit of an underdog in the British soap world. It’s often overshadowed by Corrie and Eastenders, but it’s beaten them both to win Best British Soap twice – in 2014 and 2019.

Airing on BBC Scotland since 2002, River City is the only soap opera made and set in Scotland. It centres on a community in Glasgow – in the fictional region of Shieldinch, to be precise – and is often nominated for Scottish TV awards.

This Welsh show has been going since 1974, making it the BBC’s longest-running soap. Made by BBC Wales and broadcast on S4C, it’s a Welsh Language programme, meaning you might well need subtitles if you’re planning on giving it a watch. It follows a rural community in the made-up region of Cwmderi.