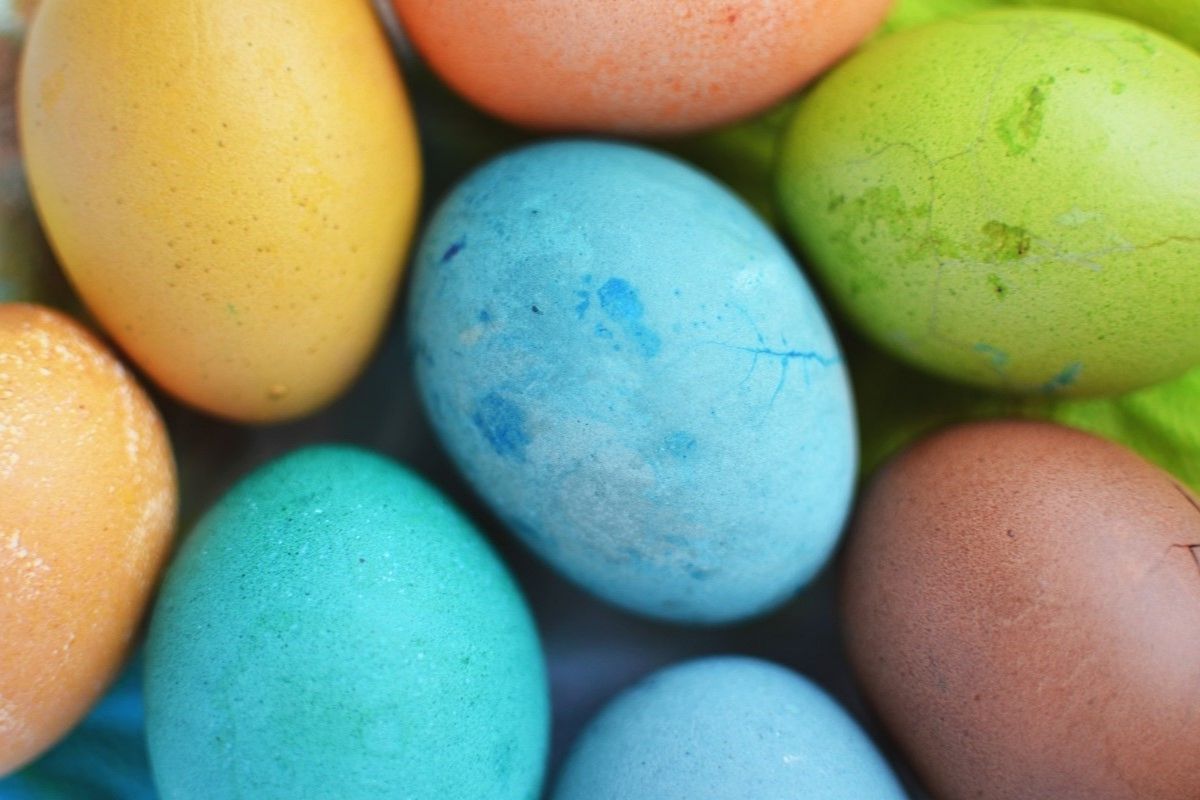 This article about weird Easter traditions in the UK was updated by the Great British Mag content team on 25 March, 2017

The standard procedure for Easter celebrations is to go to the Easter church service in the morning, scoff down as much chocolate as the human body is able to hold in the afternoon and chill out on the sofa with The Greatest Story Ever Told on the TV in the evening. But what if this doesn’t appeal to you? What if you want to do something a bit different and unusual? The Brits can help you fulfil your desire.

It may be obvious but Easter eggs are intended to be eaten. But the people of Preston in the north of England have found a new use for them. Preston Council is holding their annual ‘Easter Egg Rolling Race’ on the 1st April where you turn up with your eggs, stand on top of a hill and see who can roll theirs’ to the bottom of the hill first. If you wanted to eat it afterwards then you could always chase after it.

If the idea of rolling precious eggs down a steep hill does not take your fancy, why not try hunting for them instead? Massive Easter egg hunts are organised up and down the country during the Easter bank holiday weekend for people to take part in. They are one of our classic Easter traditions and are fun no matter your age.

Simply rock up at an egg hunt near you (usually held in local parks) and register to take part. There’s nothing better to get you back in touch with the small child inside you like frantically running around a field looking for chocolate eggs.

These date back to when the British people were pagans and worshiped the gods that ruled over nature. Easter was celebrated back then but under a different guise – the start of spring. This marked the return of life as plants grew and flowered, and Maypole dancing was performed to show the cycle that life took through the seasons.

The dance consists of a large pole with ribbons and streamers drapped off the top. People then wind the streamers around the pole in a series of overlapping waltz-like moves until the entire pole is wrapped up. It’s little more than a local pastime now, but you get a great sense of the history of our small island through celebrations like this.

Unlike Maypole festivals, Morris dancing is not done by amateur enthusiasts trying to recreate ancient Britain. There are still active communities that view the celebrations as a way of life rather than just attractions for tourists. They are mainly concentrated around the Cornish peninsula, but can be found all over the UK. Describing the complicated dances is almost impossible, so it’s probably more beneficial to watch this video: 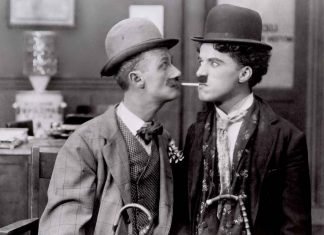 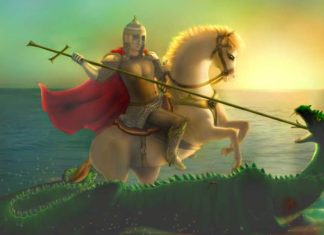