It would be an understatement to say us Brits love Christmas. We have plenty of traditions that may appear totally odd but are a whole lot of fun – so give them a go for an utterly authentic and bonkers British Christmas!

The woolly jumper is a wardrobe staple for Brits, but they aren’t just used for warmth. They are a way of keeping us upbeat during the long, dark winter months Our Christmas jumpers are adorned with Christmas trees, reindeers, snowmen and even flashing lights – the tackier the better!

You can wear a Christmas jumper at anytime during December but it’s almost mandatory that you wear one for National Christmas Jumper Day. The objective of the day is to wear the most ridiculous jumper you can find for fun and to raise money for the charity, Save the Children.

The shortest day of the year falls on 21 December and Brits show their displeasure by burning their clocks! There is even a festival to mark the Winter Solstice called ‘The Burning of the Clocks’ and is celebrated in Brighton. The event includes a parade with as many as 1,000 participants every year and ends with the burning a massive clock (of course).

Do you like campy, over the top theatrical productions of popular fairy tales? With singing, audience participation and a sprinkling of ‘C’ list celebrities, then Pantomime (or panto if you’re going to be colloquial about it) is for you.

It’s a type of musical comedy that is enjoyed by children and adults alike over the Christmas period. If you do go (and we highly recommend you do) throw yourself into it by singing along, booing the villain and shouting “He’s behind you!” to help the hero of the panto escape the evil plan of the villain. 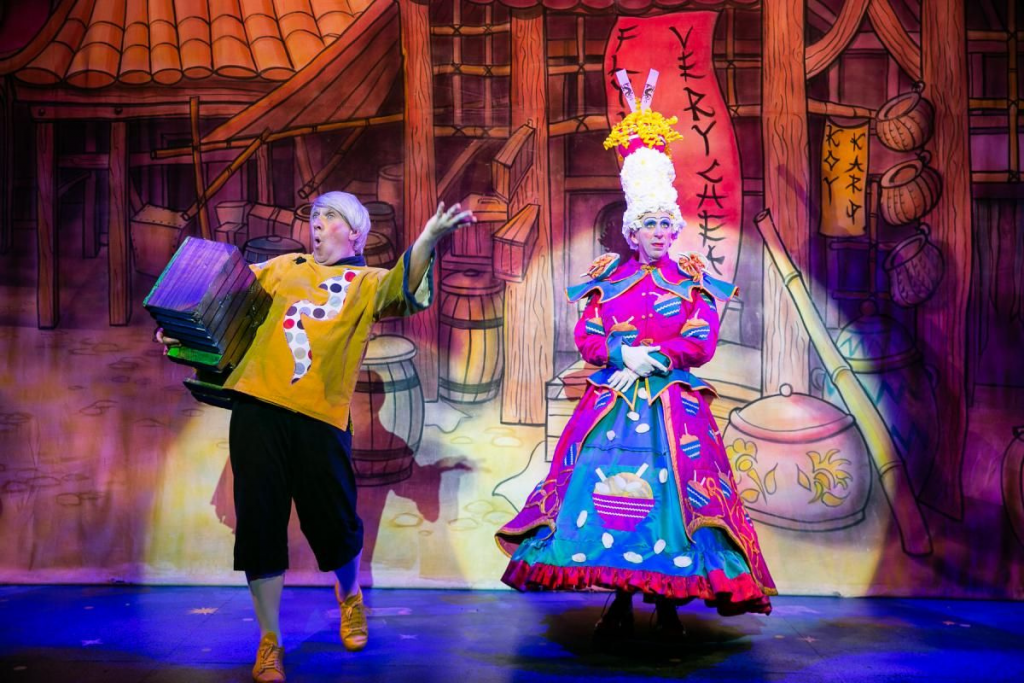 Eating a pudding that is set alight

A classic festive dish that dates back to the medieval era, the Christmas pudding is a sort of boiled fruit cake that’s heavily spiced, doused in brandy, and briefly set on fire. Traditionally, coins are hidden inside as an extra gift (or an unpleasant mouthful of metal).

The pudding’s medieval origin comes complete with some very specific instructions from the Roman Catholic Church, which say that “pudding should be made on the 25th Sunday after Trinity, that it be prepared with 13 ingredients to represent Christ and the 12 apostles, and that every family member stir it in turn from east to west to honour the journey the ‘three wise men’ took to visit Jesus Christ.

No Christmas dinner would be complete without ‘crackers’ – decorated cardboard tubes filled with goodies and a tiny amount of gunpowder so they give off a bang when pulled. The basic idea is that you and the person next to you each grab an end, and pull! The winner is the person left holding the lion share of the cardboard tube which normally includes a terrible joke (that you are obliged to read out), a useless prize ,and the all-important paper crown, which you must wear for the duration of Christmas dinner. 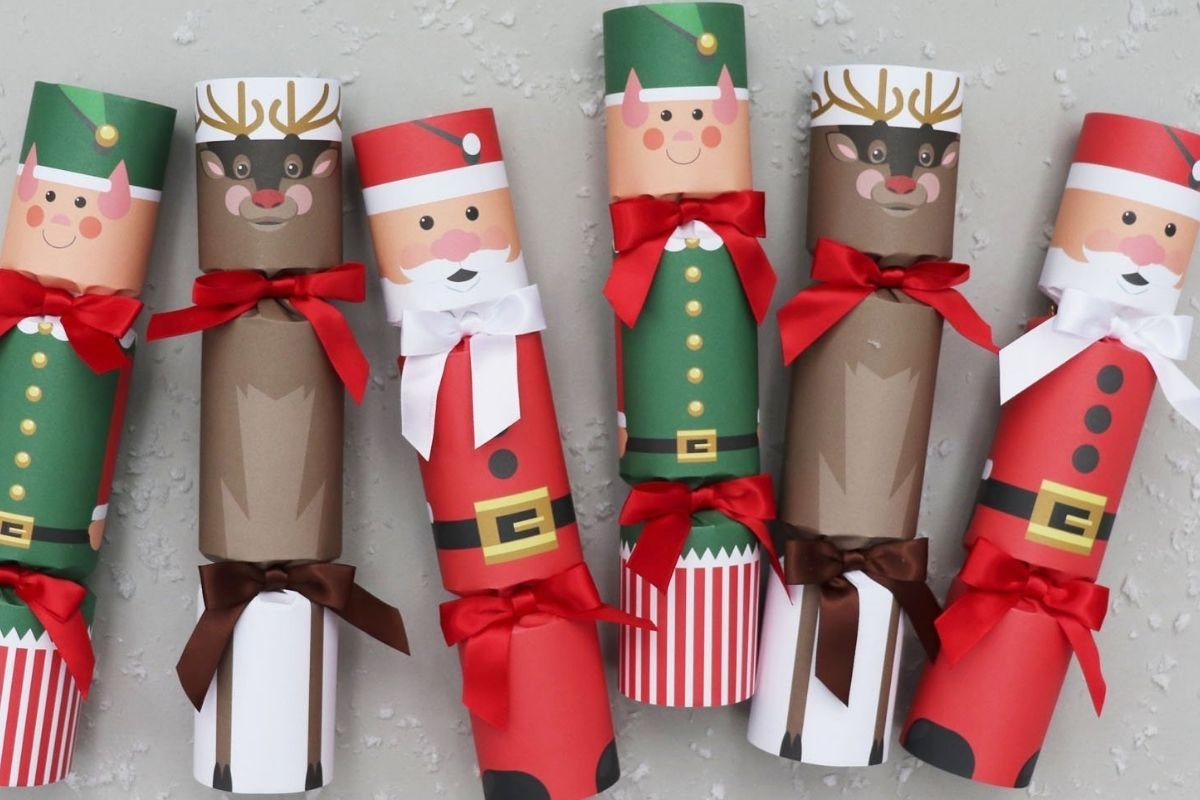 Brits look forward to the unveiling of the Christmas commercials so much that there is much speculation and commentary around which companies will produce the most fun, creative or tear-inducing commercials.

Brands take the challenge very seriously and spend millions. John Lewis, which is a department store, are known for creating extremely sentimental commercials that Brits look forward to feeling melancholy about and the other favourite is Marks and Spencer and their lip-lickingly good food commercials.

Is it sweet? Is it savoury, we hear you ask? Well, the answer is that they used to be savoury and now they are sweet.

The early version of mince pies can be traced back to the 13th century, when Europeans returning from the Middle East bought back recipes containing meats, fruits and spices. And in the beginning, they were called several different names, including “mutton pie” and “Christmas pie”. These days they are very much sweet and made of sultanas, flavoured with spices like cinnamon, and encased in a crumbly butter pastry. Yes, they are simply delicious! And if the stats are to be believed we Brits gobble 340,000 of these delicious pastries over the festive period.

Some would argue that Hogmanay, which is the Scottish celebration to see in the New Year, is more important to the Scots than Christmas, and if size and length of the celebration was the determining factor then this might well be the case!

Edinburgh is the epicentre of the celebrations and hosts, what is believed, to be the world’s biggest and best New Year’s party – with people partying from 31 Dec until 2 Jan.

Jumping into a freezing river to celebrate the New Year

The ‘Loony Dook’ was invented in 1986 when three locals jumped into ice cold waters after the excesses of their New Year celebrations. The guys survived and decided to repeat the endeavour the following year for charity. They named the event the ‘Loony’ which is short for lunatic and ‘Dook’, a Scottish term meaning bathe.

Little did they know it would take off and attract hundreds of people and the event is held every New Years’ Day when people dive into the freezing waters of the Firth of Forth at South Queensferry (north of Edinburgh, Scotland), often in fancy dress, to raise money for charity or for just the sheer fun of it.

What makes a British Christmas

What do the UK Covid-19 travel updates mean for international students?