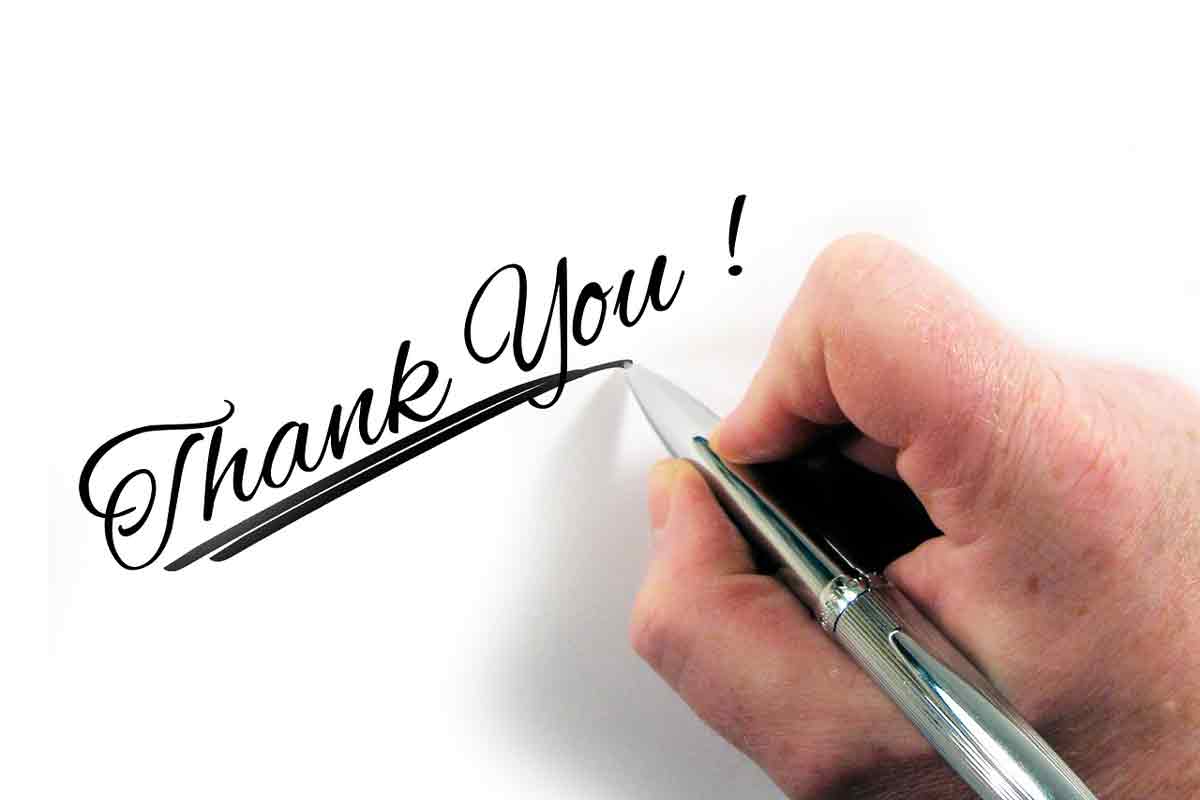 Knowing how to act appropriately in social situations can be difficult at the best of times. It’s made harder still when visiting a new country, especially the UK which is famous for its strict British etiquette rules.

While much can be learnt from books and the media, nothing helps one comprehend a culture quicker than interacting with local people and observing their customs. So, to get you started, here are a few quick tips in negotiating the minefield of British etiquette:

The British love to complain! They will happily moan to one another about bad weather and overpriced food. They’re not, however, as accomplished at complaining when they have an actual problem with a product or receive poor service. When they do, they do it in an apologetic way! You’ll find Brits are polite even when they are complaining.

Whether at the supermarket, train station or a concert, people across the UK will often be seen forming neat and tidy queues, awaiting their turn at the front. The worst mistake one can commit is queue-jumping – pushing ahead in the line. This will always be met with disapproval from those who have been waiting patiently.

Saying “please” and “thank you” are two important things to remember in British etiquette. It doesn’t matter who you’re speaking to. Politeness and good manners are always welcomed.

Table manners vary all over the world. From slurping to burping, each country has different ideas about how one should act during a meal. Although formal occasions have their own rules, everyday diners should remember to eat at a relaxed pace, put their cutlery down between bites and never talk with their mouth full.

Sometimes even the Brits find it difficult to know how much to tip a server in cafes and restaurants, if anything at all. Following a meal, begin by checking the bill. If it reads ‘service not included’, this means you can leave a tip for the person that served you and the amount is at your discretion. If the service was good, it is customary to add an extra ten per cent on top of the bill total. Many Brits tip taxi drivers and hairdressers too, but the exact amount is the customer’s preference.

As we continue to use our mobile phones more frequently, it’s important to observe some unwritten etiquette about handheld devices. Using a mobile phone at the dinner table is considered impolite, as is speaking loudly when making a call, especially on public transport.

Nobody, the adage goes, likes a bad loser. Sulking, arguing or complaining having lost at any form of competition is considered poor manners. Whether you’ve been outdone on the sports pitch or exceeded in the classroom, congratulate your opponent with good grace, no matter how upset you feel underneath.

Depending on the situation, consuming alcohol is often fraught with dos and don’ts. Moderation is always advisable. And if you have found that you have consumed too many drinks, attempt to avoid aggression, over-emotion and impoliteness. That means no crying!

Chivalry in gentlemen and other more traditional etiquette guidelines still stand. For instance, holding a door open for a lady and standing up when one enters the room for the first time are still considered good manners for the men of Britain.

No guide to etiquette would be complete without mentioning the Brits’ love of apologising. Although one would expect to say sorry for stepping on a shopper’s toe or bumping into a passer-by, many will be surprised to find when two Brits engaged in a stand-off, both will offer their apologies for being in the other’s way. They don’t care who is at fault. Apologising is a default reaction to many of life’s little incidents. This is a quirk Brits are famed for! 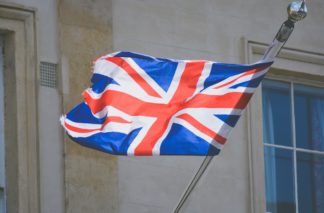 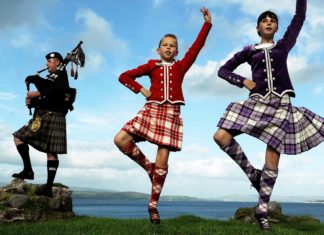