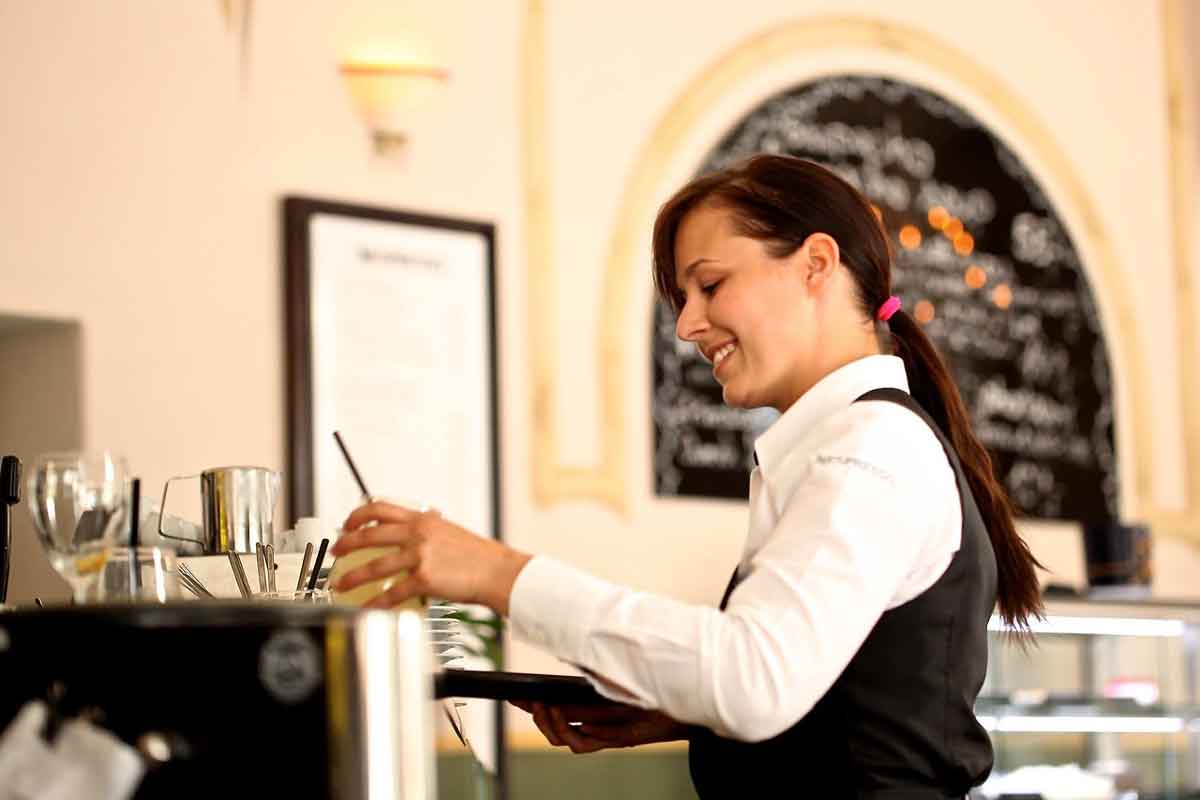 Unlike some countries you do not have to tip in the UK. However, there are some unsaid social rules about leaving a tip. For example, if you take a taxi it is normal practice to round up the fare to the nearest pound. If the fare is £6.70, say to the driver, “here’s £7.” If you take a pre-booked taxi to or from the airport you might pay no tip at all. But if the driver helps you with your bags and goes the extra mile you might give him a couple of pounds.

Restaurant tipping is very different to some other countries, such as the USA and France, where a generous gratuity is expected. Also tips make up a big part of a waiter’s income. Some British restaurants charge a 10 per cent or 12.5 per cent service charge which should be noted on the menu. It will also be displayed on the bill. If you have paid a service charge there’s no need to tip (unless you absolutely loved your waiter or waitress!). Oh, and if you had a really terrible meal and the service was miserable you could ask for the service charge to be removed. However it would be very unusual.

Don’t worry about offending your waiter if you don’t tip. They won’t assume you hated your visit. Return business is more important in the UK. So if you say, “thanks, that was great,” you’ve let them know you’ll probably be back!

Tipping in cafes, pubs and bars

Tipping is much less common at cafes. If you order a coffee and a cake it would be quite weird to tip the waiter. It’s the same in pubs and bars. You would tip if you are feeling particularly generous, or you fancy the person behind the bar. Then you could say, “And one for yourself,” when you order a round of drinks. You’re offering to buy them a drink, but usually they will thank you and take an amount of money equivalent to the price of a drink from your change.