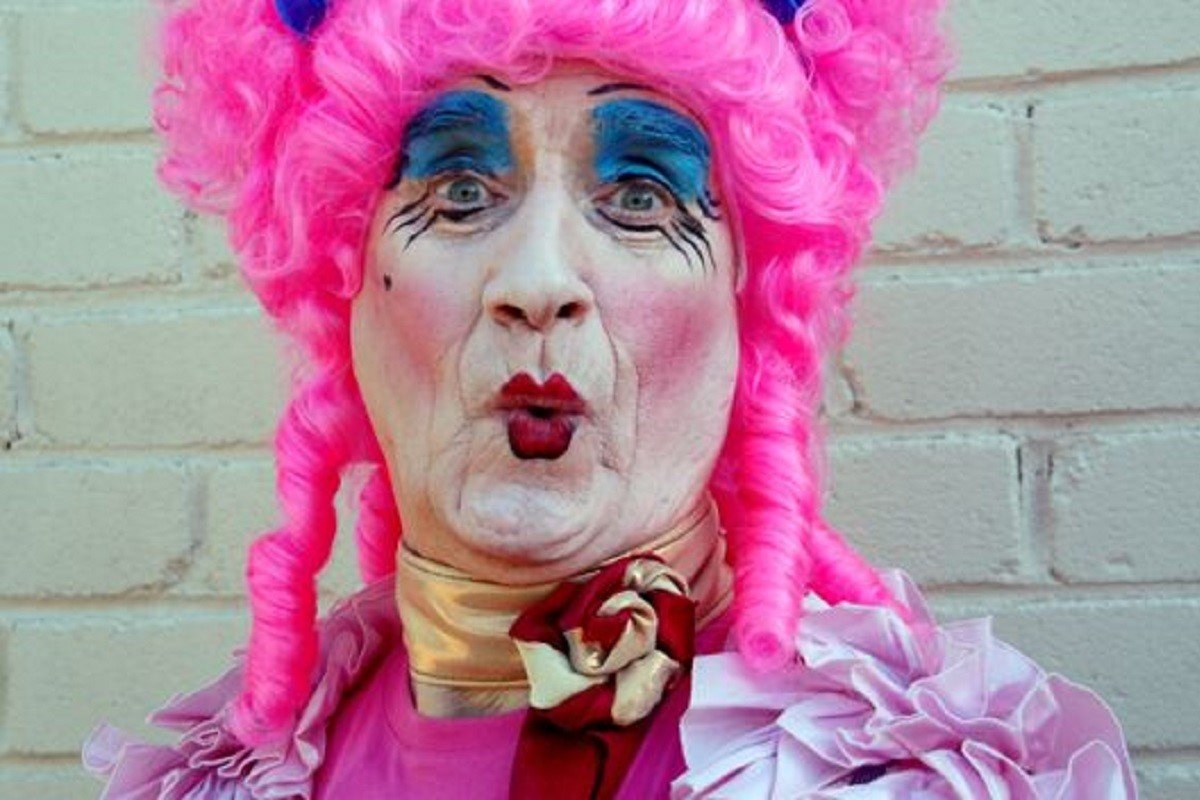 Written by the Great British Mag content team on 8 December, 2018


Simply put, the answer is yes. You should definitely go to a pantomime!

Commonly known as “panto,” pantomime is a kind of comedy show that is a crucial part of British Christmas tradition.

Pantos are intentionally silly and over-the-top. All the characters wear outrageous costumes and the actors typically dress in “drag,” meaning that the men dress as women and the women dress as men. No matter what the story is, there is always a bumbling hero, a clumsy villain, and the promise that the hero will fall in love.

Audience participation is vital. The most famous line in all pantos is, “He’s behind you!” The audience yells this at the hero, trying to warn him that the villain is about to pounce on him. The hero always replies, “No he isn’t!”


The tradition of comedy theatre at this time of year goes back to the Victorian times. It was similar to modern day pantomime with an emphasis on comedy of the ‘slap-stick’ kind. But its origins were in political satire that poked fun at the establishment, often using characters that had many similarities with well-known and disliked nobles, or even the monarchy.

This is less the case now with pantomime taking modern stories and well-known tales and putting a humorous spin on them.

Pantos are also a visual spectacle. From the beginning of panto in the 1800s, special effects in some form have been used and are still a feature today. Most big panto productions will have a rotating stage that can have three or four scenes, as well as trap doors and impressive light shows.

Familiar stories such as Aladdin, Little Red Riding Hood and Cinderella are the type of popular stories produced for the Christmas panto season each year.

Expect singing… and loads of it.

Songs are important to panto, with many featuring eight or nine songs per performance. And not just normal songs, but cheesy songs and Christmas carols adapted to the story.

Panto is over-the-top, crass, melodramatic and so funny your stomach will hurt from laughing. It is a wonderful British tradition and if you get the chance do go to a panto, do! Participate with the singing, booing, and all the cheesy catch-phrases.