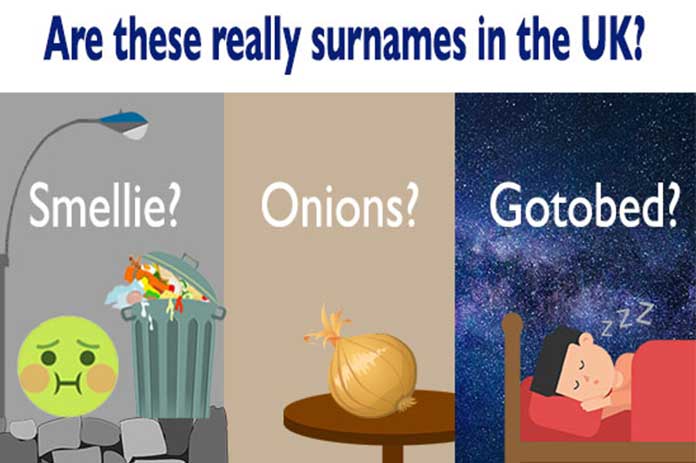 This article was published by the Great British Mag editorial team.

Have you ever met Brits with rather strange or funny surnames? Well there are plenty of them and you might be baffled when you hear their surname and wonder about its origins, but rest assured that it will most likely have derived from what their family did as an occupation, the place they originally came from or a nickname.

Surnames like first names in the UK come and go and whilst there are many intriguing and unusual surnames in existence, hundreds are no longer used, including Bread, Hatman and Chips but the seven we have chosen are still currently used in the UK.

You are not going to meet many people with the surname ‘Go-to-bed’ but it does exist as a surname. The first recorded person to have this surname was John Gotobedde of Cambridge in 1269.

Professor Reaney, an authority on English surnames, explains the surname originated from people who had a bed, which was rare back in the 12 century. People proudly boasted about the fact they could afford to have a bed by adding it to their name. Strange but true!

This surname, which was first popular in France and Ireland before coming over to the UK, dates back to 1279 and identified the person’s job. They were either a seller or a grower of the vegetable.

Nutter means a crazy or silly person in colloquial English. You wouldn’t usually call yourself a nutter, but it’s genuinely a surname that originates from Yorkshire and Lancashire. It’s a variation of the old English surnames “Notere” which means clerk and ‘Nothard’, which means a person that rears a type of bull called an Ox.

Although ‘Smellie’ sound a lot like ‘smelly’ it has nothing to do with body odour. ‘Smellie’ is of Scottish descent and was a word to describe a cheerful person. Only 400 people in the UK still have this surname today, so, if you ever meet one of the Smellies, greet them with a big smile because they definitely don’t smell!

You might have guessed that ‘Hardmeat’ must have something to do with a family of butchers.  In fact it might just have been a misspelling of the village that the name came from, which was ‘Hardmead’ in England. Wish they had spellchecker back then! 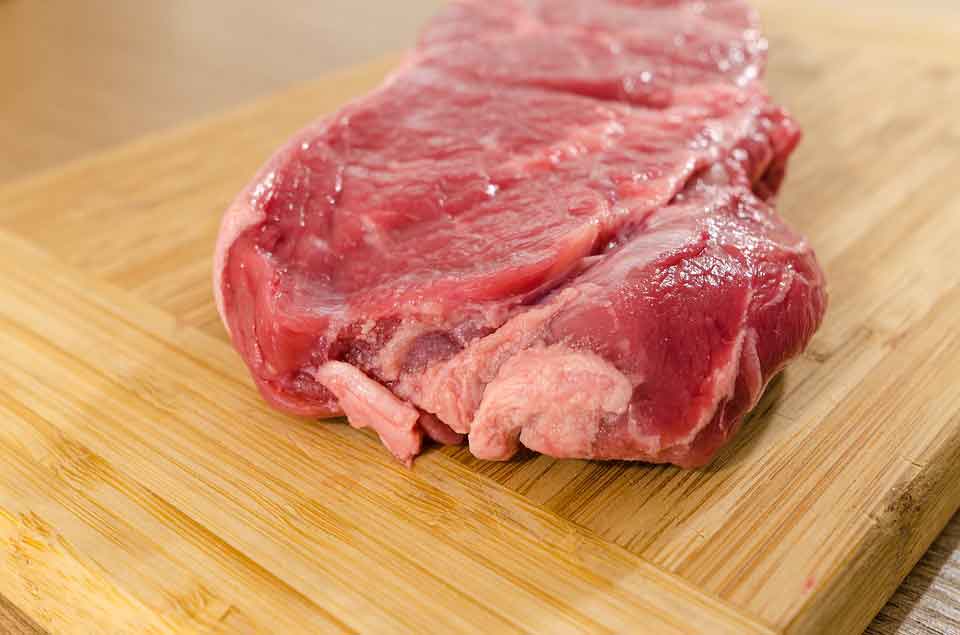 There is a Mr. Greedy in the Mr. Men series of books, but did you know it wit is a British surname? But don’t be misled by its origins.  It is not meant to describe people who have an insatiable appetite. In fact the name originated in Ireland and was originally spelt “Gready”.

What Brits say and What they actually mean