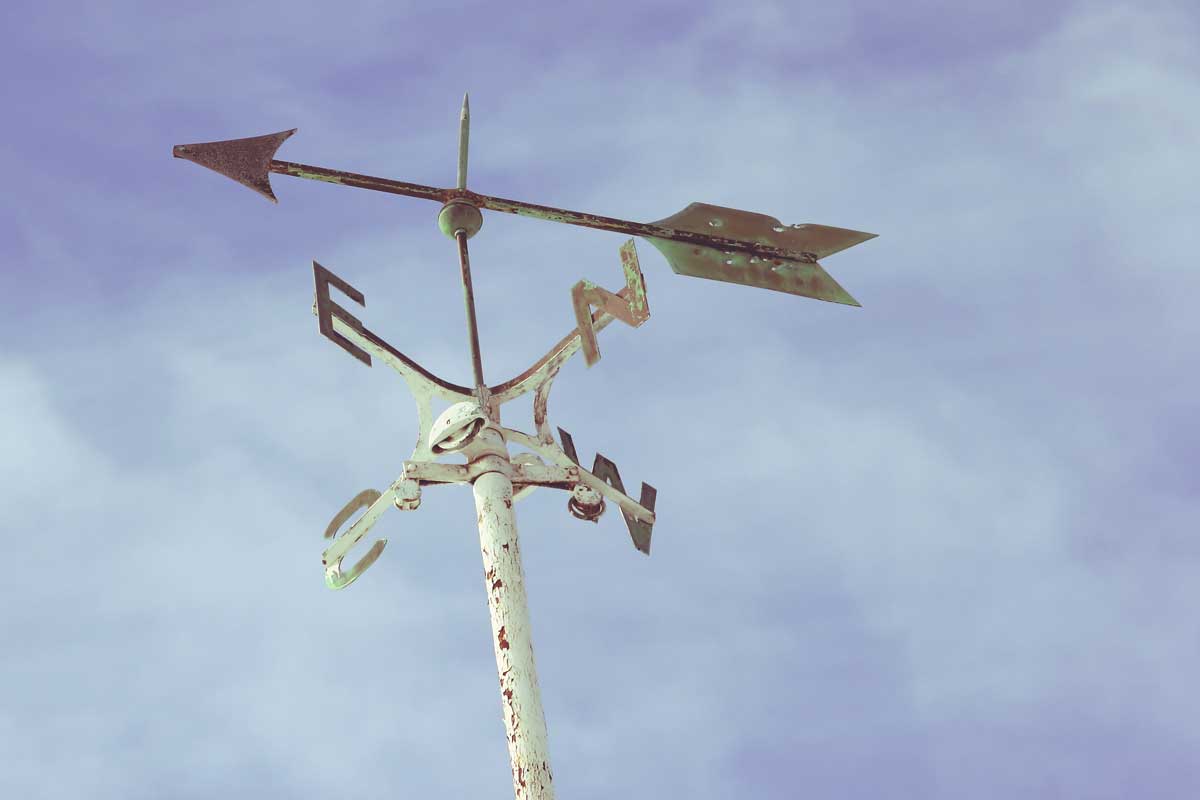 There is no denying that people who live in the North of the UK have very different characteristics from those living in the South, which leads to intense rivalry between the two.

Northerners accuse southerners, especially Londoners, of being “southern fairies.” This means they think people from the South don’t know what an honest day’s work means and spend too much money in wine bars.

Southerners, on the other hand, sometimes refer to people from the North as “northern monkeys,” which means they think northerners are uncultured.

It’s not just about stereotypes though; there are many different cultural practices in the two that creates this division. Like how it drives northerners crazy when southerners refer to dinner or tea as “supper.”

What people eat is also telling. Let’s take fish and chips as an example. In Scotland chips are served with a tangy sauce called “chippie sauce” but in London you’re more likely to have chips with gravy. In the Midlands they have “wet chips” which means they are smothered with baked beans or mushy peas.

The accents are also very different. Did you know there are over 56 different accents in the UK? In the South you will hear the “Cockney” accent as well as a cleaner accent, which is popularly referred to as  “the Queen’s English.”

Northerners poke fun at the way southerners pronounce R’s in front of the A’s in words like bath and laugh. These words come to sound like “barth” and “larff.” And in reverse southerners take the piss out of northerners for changing words completely and having weird colloquialisms.

As well as poking fun at one another for their accents and slang, they quibble about who is the friendliest. According to research carried out by Cambridge University, people from Yorkshire are the most helpful when asked for directions and Scots are the friendliest. It also found Londoners to be the least friendly.

Why, you may ask? Well, let’s go back to the research. It’s due to economic, social and health factors. People in the North enjoy a better standard of living for less: property prices are lower, people have more leisure time and commuting isn’t as stressful. I mean, taking the London Tube during rush hour would be enough to push even the friendliest person over the edge!

Are things from the £1 shop good quality?