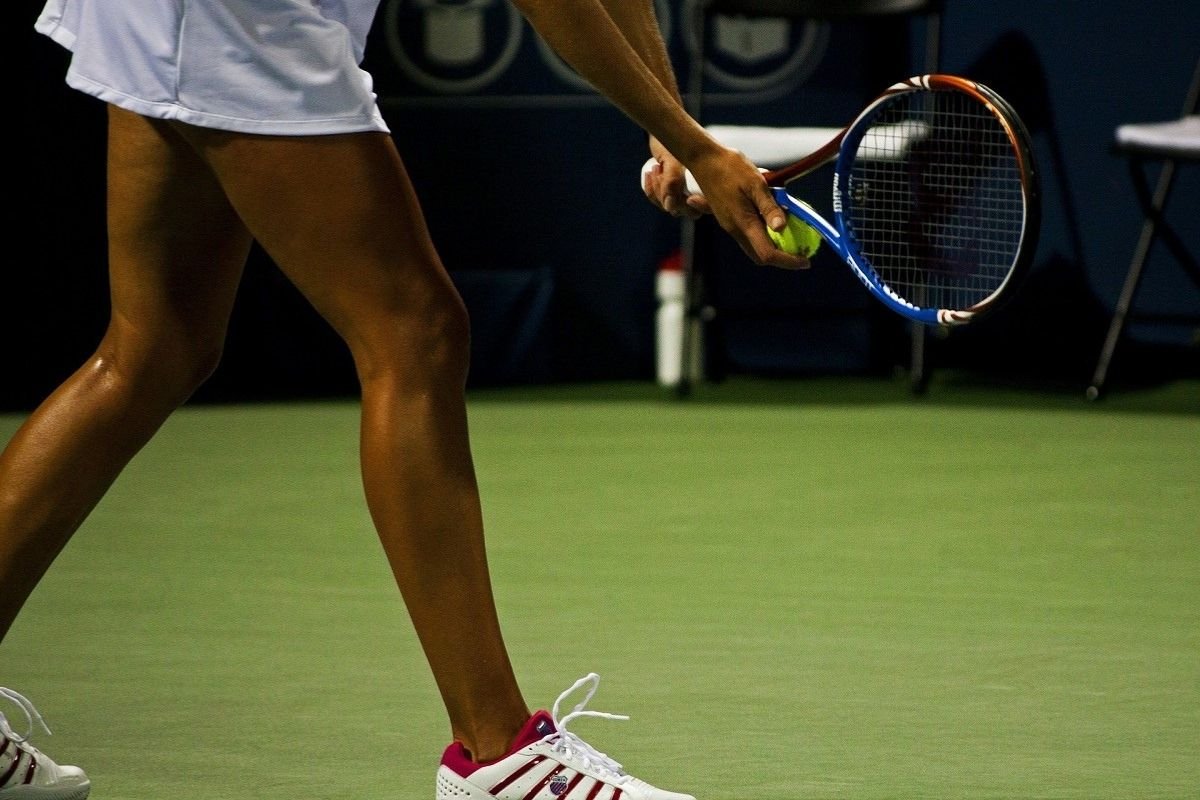 This article about British tennis players was published by the Great British Mag content team on 26 June, 2019

Everyone give a cheer because Wimbledon is finally here. And since we love tennis so much we have decided to list our most memorable British tennis players of the past and present. It is not always about the number of trophies you can take home – some of our memorable players made the list because they are all heart!


This Scotsman is an easy pick. He was the golden boy at the Olympics and he came within a whisker of winning Wimbledon last year. But it is Murray’s passion for the game we love…he even cried when he lost a few years ago.

She is the face of women’s tennis in the UK and took home a silver medal at the 2012 Olympic Games. She previously won a junior title at Wimbledon. Talk about a child prodigy…

This guy was the tennis pro of the 90s. In fact he was the first British man since the 70s to reach a Grand Slam semi-final position. If you go to Wimbledon most people will call the hill just outside the main courts Henman Hill after this tennis great.

Sue made our list because she has used her career as a professional tennis player into a successful career on television. Sue won a Grand Slam women’s singles title at the French Open and reached a career-high singles ranking of number three. Now she is a well-known face on the BBC and makes a living as a television presenter.

He is immortalised with a statue at Wimbledon because he was the last Brit to win Wimbledon. In fact he won eight Grand Slams during his career but ended up emigrating to the USA because professional sports were not as highly recognised in Britain as they are today.

Why do people kiss under the mistletoe?