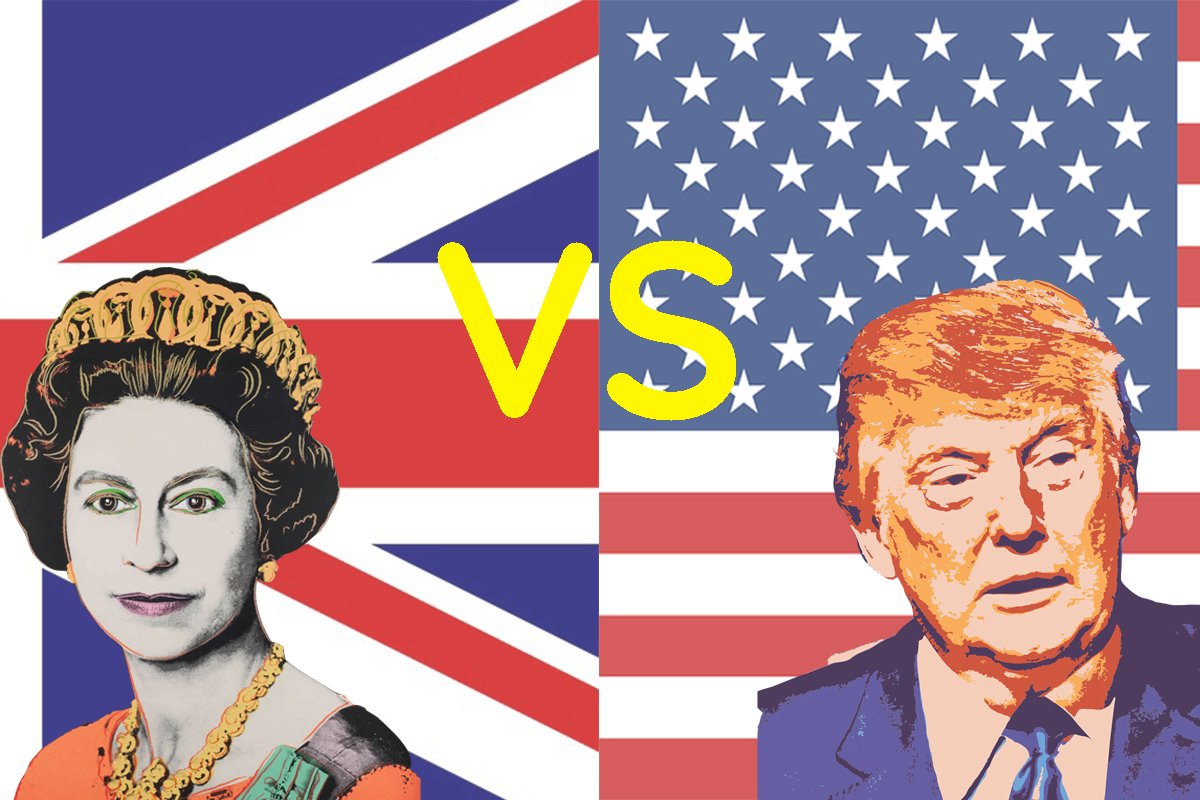 In the words of the poet and playwright Bernard Shaw, “England and America are two countries separated by the same language.” Whilst many words mean exactly the same in both countries there are some amusing differences. And in many instances a totally different word is used for the same thing.

If you don’t want to leave Brits scratching their heads to what you mean, then knowing the differences is a must. For instance asking for ‘gas’ in a petrol station won’t get you very far. And referring to our beloved national game as ‘soccer’ won’t help you make many friends.

The spelling of words that sound the same can also be different. This can be attributed to the divergence of American English in the early 18th century when Americans started spelling words as they sounded. British English has retained the spelling of words it has absorbed from other languages, such as French and German.