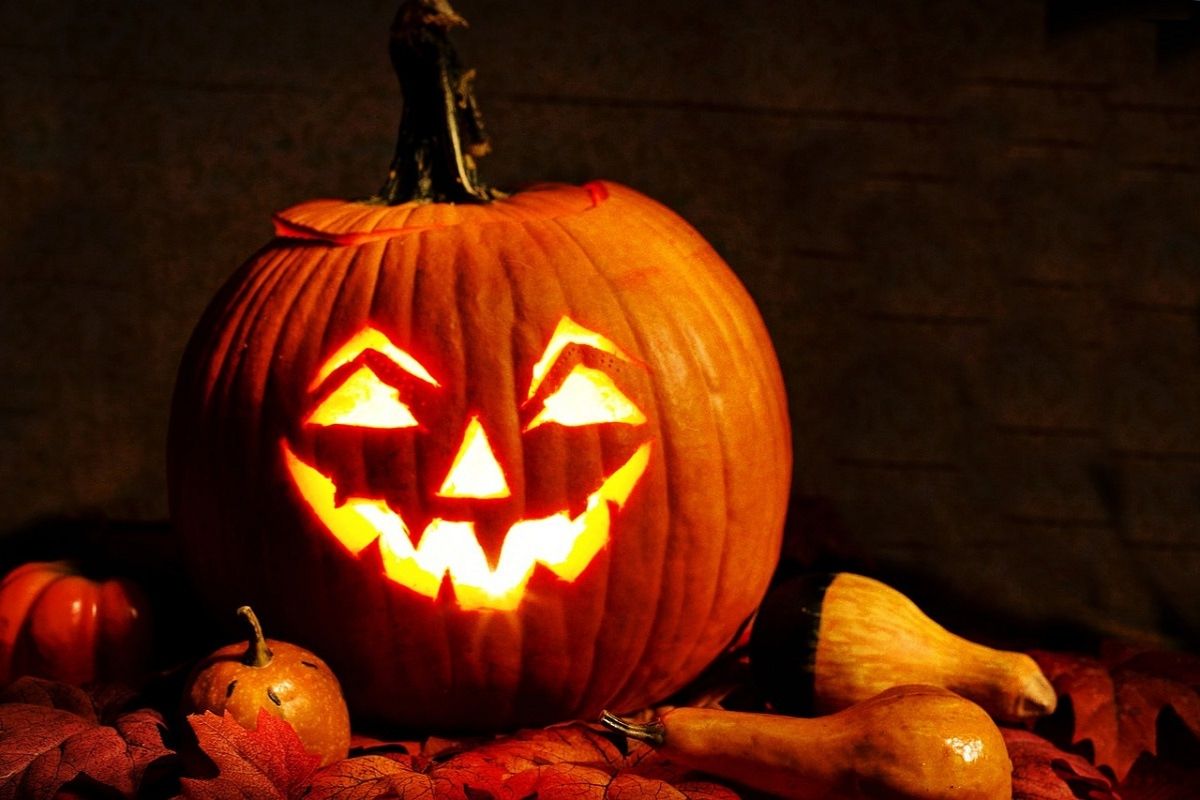 Published by the Great British Mag content team on 19 October, 2017

Carving pumpkins is a tradition that can be traced back centuries in the UK. The belief is that it is a Celtic tradition that started in Ireland, where the carvings were originally done using turnips and potatoes. Using pumpkins became popular after the Irish immigrants took the tradition to America.

The tradition of hollowing out a pumpkin, carving a spooky face into it, and placing it in front of your house around Halloween is meant to help protect you from evil spirits and ghosts. The scarier and more grotesque the face, the better.

How to carve your own spooky Halloween pumpkin

1) Buy the largest pumpkin you can find.  They can be found at most large grocers and supermarkets.

2) Using a sharp knife, cut off the top of the pumpkin and scooping out all the seeds and flesh. The flesh makes good soup, and the seeds are delicious when baked with a little oil and sea salt.

3) Once you have scooped out all the flesh, get a pen and draw a scary face. Then carefully take your knife (you don’t want to be losing any fingers) and cut out your scary face. (You can watch this video for some ideas.)

4) Light a couple of candles, put them into your pumpkin and pop the top back on.

4) Place your pumpkin outside your front door or on the window sill to protect you from the ghostly spirits on 31 October. But be warned – your pumpkin will also attract people who are out for “trick or treat.” This means that anyone who knocks on your door and says “trick or treat” will be expecting you to open the door and give them some sweets. If you don’t, they might play a trick on you…

7 funniest surnames in the UK that actually exist