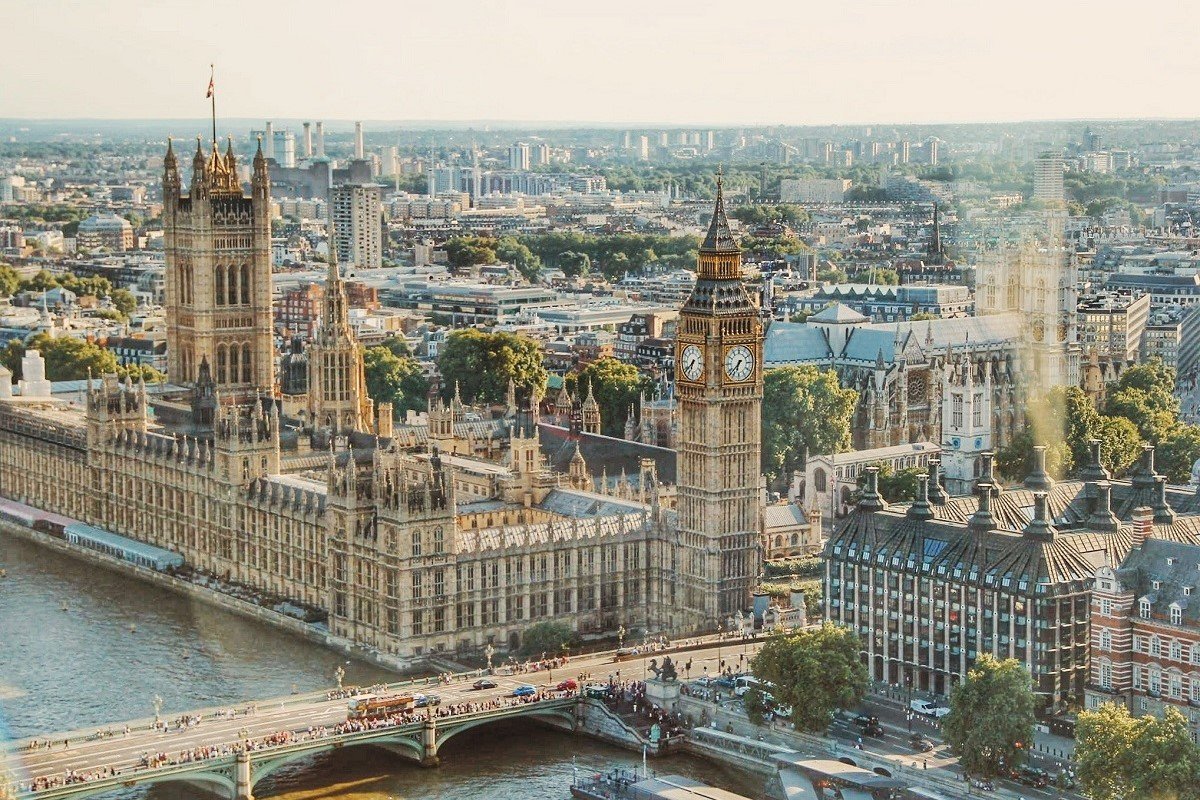 British politics can seem very confusing – there are lots of different political parties and branches of government, and even though we have a monarchy we are also a democracy. We’ve put together this handy guide to answer some common questions about the British political system.

Is the Queen in charge of the UK?

Sort of. The United Kingdom is a parliamentary democracy under a constitutional monarchy. This means that while a monarch – in this case, Queen Elizabeth II – is the head of state, she is not the head of government. She does not get to make most of the decisions about how the government is run; that job belongs to the Prime Minister, or PM.

The English monarchy used to have absolute power, but that was a long time ago – over 800 years in fact. 2015 was the 800th anniversary of the Magna Carta, or the Great Charter. This document spelled out the rights and responsibilities of King John of England and the ruling class in 1215. The Magna Carta is regarded as the first statement of citizen rights in the world.

The Bill of Rights of 1689 – which is still in effect – lays down limits on the powers of the crown and sets out the rights of Parliament and rules for freedom of speech in Parliament, the requirement for regular elections to Parliament, and the right to petition the monarch without fear of retribution.

Do England, Scotland, Wales, and Northern Ireland each have their own governments?

Scotland is the most politically independent country. The Scottish National Party (SNP) have 56 seats in the House of Commons and the Scottish Government is responsible for running day-to-day matters in Scotland such as education, transport, and health.

Wales has the Welsh Government and the National Assembly for Wales, which are in charge of things like making laws for Wales and agreeing Welsh taxes.

Who makes the laws in the UK?

The UK’s government has three basic types of power: legislative, executive, and judiciary.

Executive power – the power to implement and enforce laws – is controlled by the British government, which works on behalf of the Queen, as well as the devolved governments of Scotland and Wales and the Northern Ireland Executive.

Judiciary power, which is the power to prosecute those who break the law, is kept independent of the legislature and the executive. The highest court in the UK is the Supreme Court of the United Kingdom.

What are the different political parties and how are their members elected?

There are lots of political parties in the UK, but the big ones are:

Who can vote in the UK?

How does the voting system in the UK work?

The UK voting system operates on a majority vote system. The political party that wins the most votes wins the election. For a political party in the UK to form a government they need an overall majority.

If the winning party does not have an overall majority then there is a hung parliament. If this happens, one large party will join up with a smaller party to form a coalition. By doing this, they exclude the main opposition and still have power – although it is now shared between the two coalition parties.