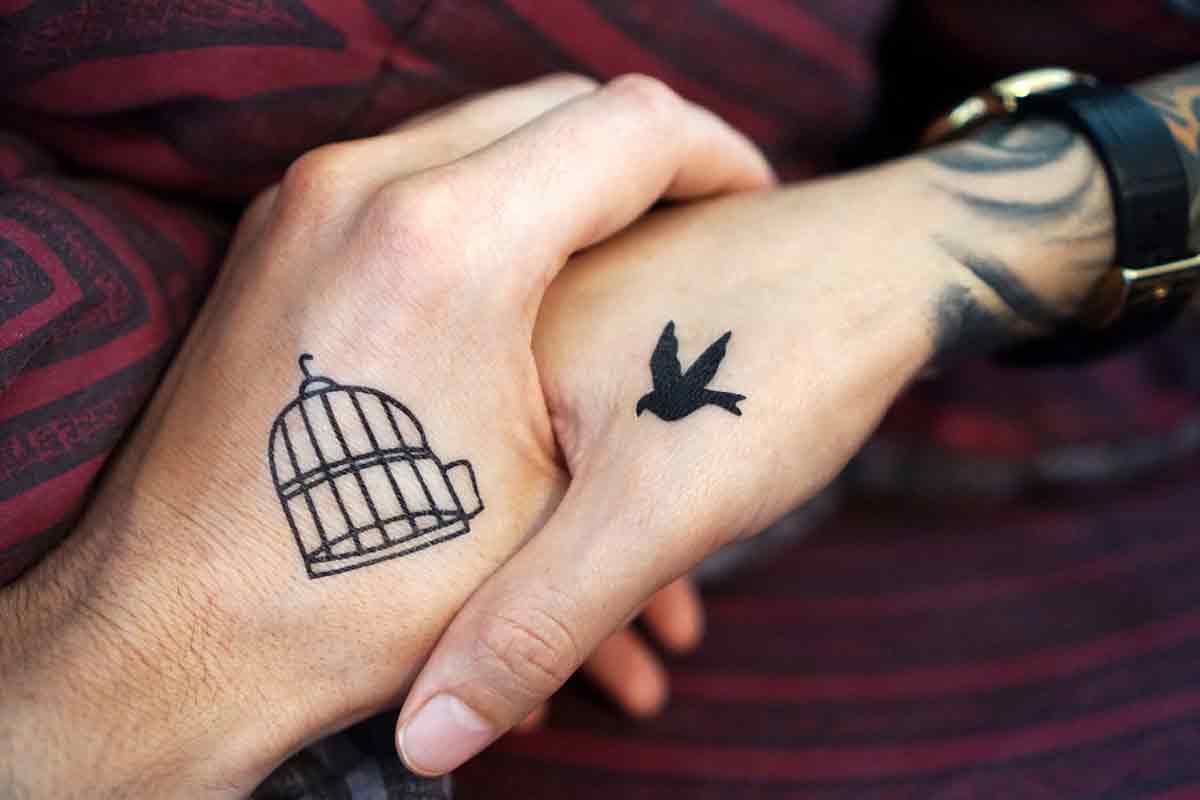 What is the first thing that comes to mind when you think of British style? Is it suits and ties, tweed jackets, leather satchels or maybe chelsea boots? Brits are known to be completely obsessed with the spotless, vintage and classy look but who would have thought that one in three people in the UK has at least one tattoo?

A research shows that Birmingham is the most tattooed English city. It leads the way with 48 per cent of “brummies” having an average of six tattoos. Norwich and Glasgow are not far behind. Now that we have the stats the question is why are Brits so in love with having tattoos? Well, for one it is no longer seen as an extreme thing to do and has become more socially accepted.

However, the humble tattoo will always divide people. Some think it is a working-class thing to do that can harm your chances of landing the perfect job, finding a partner and so forth. And there are some people, and possibly an increasing number, that believe it’s a form of art and self-expression.

Regardless of your opinion on tattoos the history is fascinating and can be traced back to the time of Julius Caesar. Tattoos were first written about by Sir Jason Banks who sailed with James Cook to find new lands in 1769.

The invention of the modern day tattooing technique didn’t come about until in 1891 when it was invented by Samuel O’Riley, an Irish-American tattooist in New York. The procedure was painful but it took off first amongst the elite and then the masses.

Prominent Brits that are tattooed

Among the notable British people to have a tattoo is Winston Churchill, who was the Prime Minister twice and came from an aristocratic family. His tattoo was of an anchor on his left upper arm and his wife also had one of a snake on her wrist.

Samantha Cameron, the wife of the former Prime Minister David Cameron, also has a tattoo of a dolphin on her ankle. It would appear that tattooing has now become mainstream but it begs the question – what do all these motifs and symbols mean?

The meanings behind tattoos

Today it is more of a fashion statement and there is no denying the inspiration comes from celebrities, such as David Beckham. There are hardly two identical tattoos in the world. With over 20 million of them adorning the bodies of Brits, where does the inspiration come from?

There are regional influences in the designs people choose and a big difference from city to city. For example people from Liverpool favour tattoos that pay tribute to a loved one that have died. People from Aberdeen prefer designs that are more tribal and they are influenced by the tattoos of Polynesian and Maori warriors.