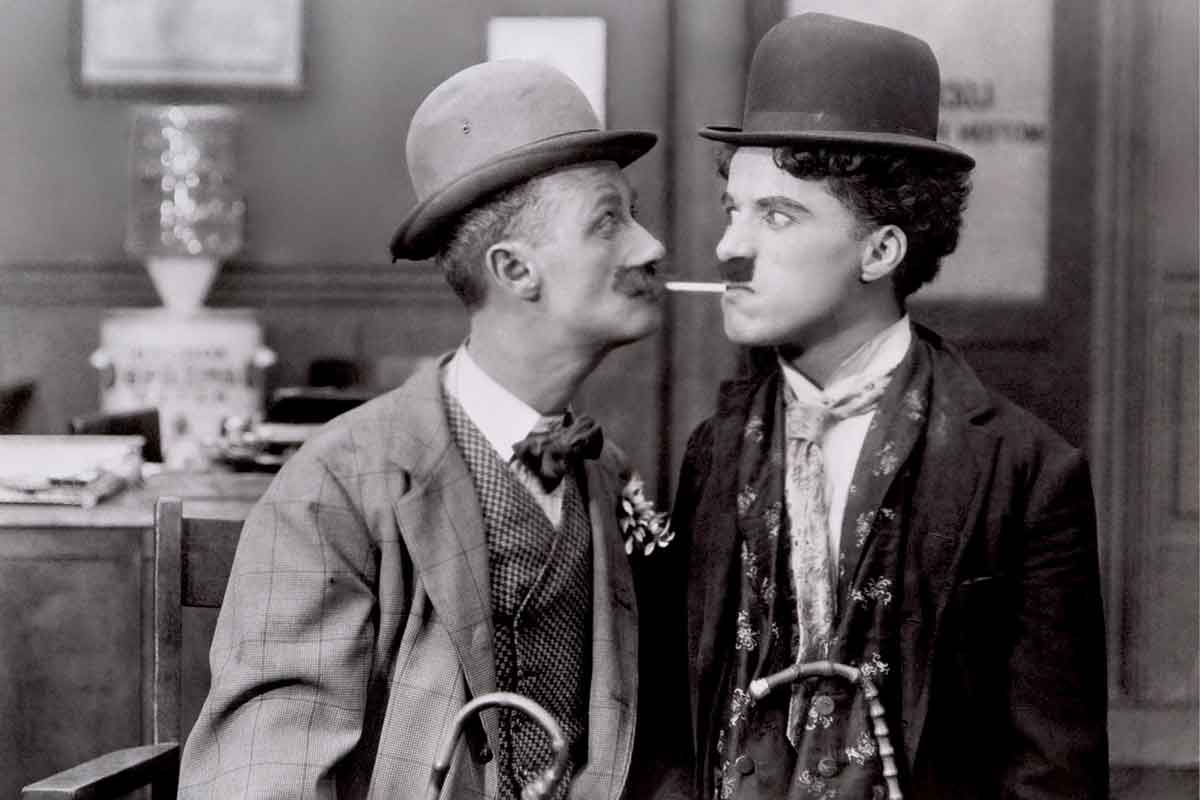 Want to know more about British life, our psyche and even our humour? Watching some classic British films will certainly help. Here is our pick of five British films that you have to watch:

After the success of his film Four Weddings and a Funeral, writer and producer Richard Curtis captured the essence of being British in 1999’s Notting Hill. The quirky love story follows the romantic, but not always successful, pursuit of beautiful American actress Anna Scott (Julia Roberts) by goofy bookshop owner William Thacker (Hugh Grant).

Set against the backdrop of affluent west London, the film became popular for its charming and cheeky portrayal of a British nobody trying to impress a Hollywood star. This feel-good romantic comedy will fill you with hope that your Prince Charming could be hiding in the capital as well.

The 1945 adaptation of Noel Coward’s classic play, Brief Encounter is a cinematic gem that has stood the test of time. This gentle drama explores the emotional highs and lows of romantic desire between Laura Jesson (Celia Johnson) and Alec Harvey (Trevor Howard). The two meet by chance in a train station and share a fleeting relationship, despite both being married. The film shocked many when it was released, but today this beautifully shot tale of repressed passions will warm the heart of any viewer.

In 1997, filmmaker Peter Cattaneo titillated audiences across the country with the release of The Full Monty. The film is a Sheffield-based comedy about six unemployed men who form a striptease group in order to fund a better life for themselves. Despite its humour, the film dives deeper into issues surrounding working class culture. It explores ideas such as father’s rights, depression and homosexuality. The Full Monty is an uplifting movie that gives an insight into working Britain and life in the north of England.

Not for the faint of heart, Danny Boyle’s 1996 comedy-drama Trainspotting is about a group of heroin-addicted Scots in the 1980s, based on the book by Irvine Welsh. With a cast of truly great actors including Ewan McGregor, this dark tale of economic and personal depression impressed audiences globally. It rapidly became a critical success and a cult classic. Despite some challenging scenes, this must-see British film gives a glimpse into a shocking and gritty Scottish underworld.

Featuring a jam-packed cast of comedic stars, Monty Python’s Life of Brian tells the story of a young man who is embroiled in a case of mistaken identity – with Jesus Christ. Controversial at the time for its religious jokes and satire, the film has since developed an iconic status, reflecting the weird and wonderful British sense of humour. A movie guaranteed to entertain, Life of Brian is not to be missed by those looking for an insight into what makes the Brits laugh.

How do I buy a round of drinks?

What is in the Chancellor’s red briefcase ?