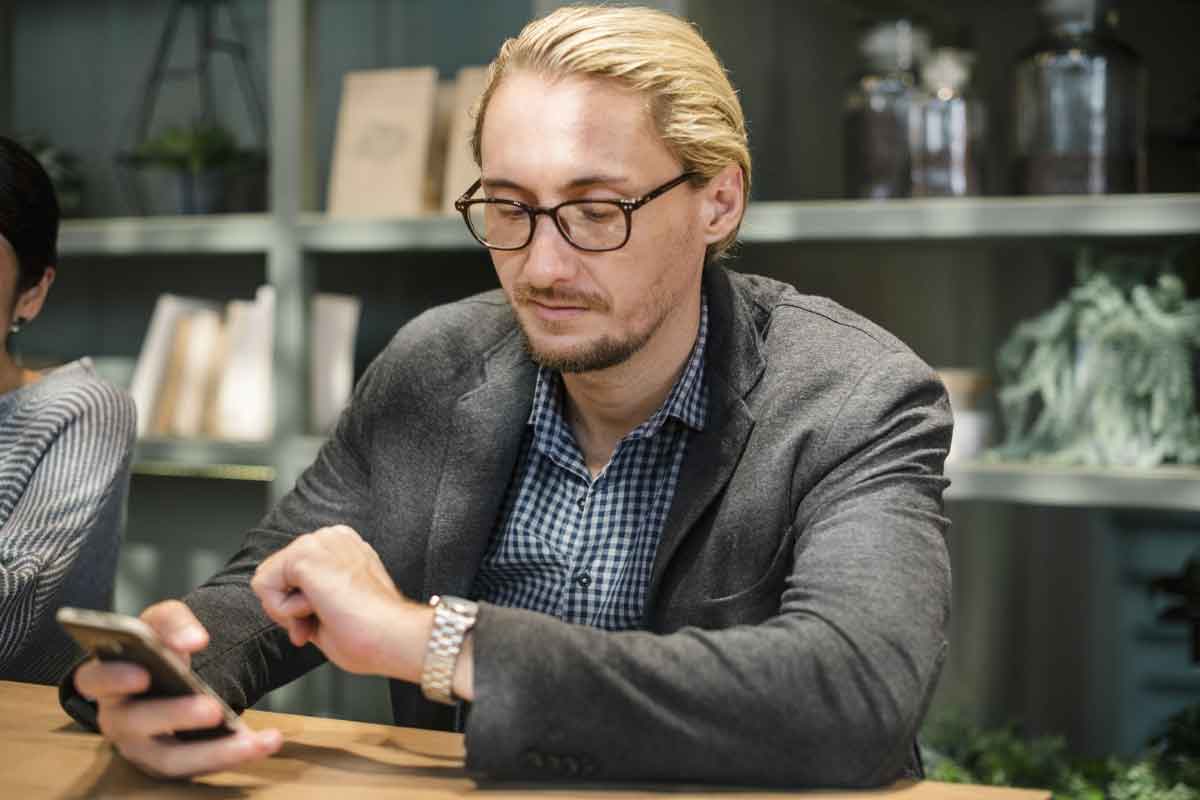 The Great British Mag content team updated the article British etiquette when it comes to timings on 19 December 2019.

Brits are particular about timings and being late is frowned upon. However, being on time is a complicated matter because in some situations that means being a few minutes early, others it means being exactly on time. In some instances it is completely acceptable to arrive 10 minutes to a few hours later than the stated time.

This can be a minefield for someone who is new to the UK. Here are some basics rules that will help you get your timings right whatever the situation is:

You should arrive at least five minutes before your meeting. This will give you time to compose yourself before your big meeting. In the UK arriving late for a formal meeting is seen as unprofessional and will reflect badly on you. If you are running late ring your host to let them know you will be late. On arrival apologise sincerely and offer a reason for your lateness, such as you got lost or the train was delayed. It will help you redeem yourself. However, if you are late because you set off later than you should have, it’s wise to keep that to yourself!

Check out some other tips that will help you perform better in job interviews.

Appointments (visits to the doctor or dentist)

When you start a new job you are given your typical working hours. For example if you are expected to start at 9am it is not acceptable to arrive after this time. Most employers make an exception if you are late once in a while. If you have an appointment then you need to seek permission from your employer to arrive later on that day.

Being late consistently will land you in trouble. Even worse you can be sacked from your job if after three warnings you are still late.

You should arrive at least 30 minutes early as it is traditional to meet friends for a drink beforehand. You will also find that entry to the event may not be possible if you arrive as the event is starting. 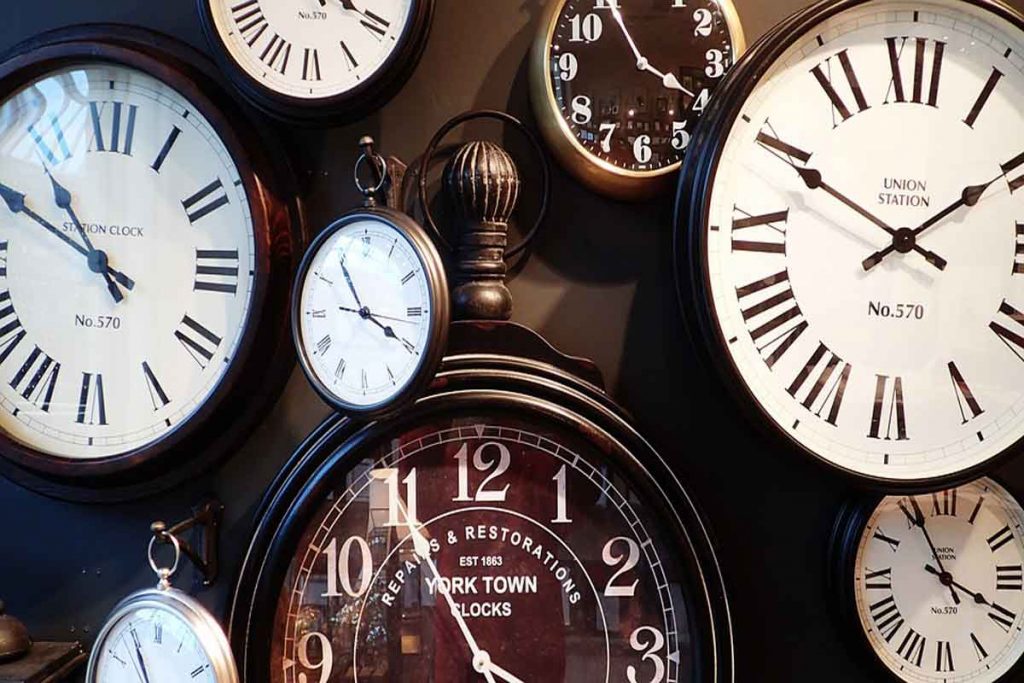 If you have been invited to a dinner party then you should arrive exactly on time as the host will have planned when they will serve the food. You will find that your host will serve their guests a pre-dinner drink, so that gives you a bit of wiggle room. But if you are running later than 10 minutes you should ring your host and let them know how late you might be. That way they can decide whether to go ahead and serve the other guests.

When you arrive you should offer the host and the other guests your apology.

This is one of those occasions when no one arrives exactly at the time given by the host.  In fact it is seen as a bit uncool to arrive too early to a house party. Most guests will first have a drink in a pub and then make their way to the house party. It’s not uncommon for guests to arrive at house parties after 11pm and stay until the early hours of the morning!

The occasion really determines whether you need to be punctual or can afford to be flexible. If you are meeting friends for dinner or going to the cinema, then you can’t be much later than a few minutes. On the other hand if you are meeting friends in the pub and there is a group of them, you can arrive anytime. But it’s always polite to drop someone in the group a text saying when you expect to get there and checking if they’d still be there!