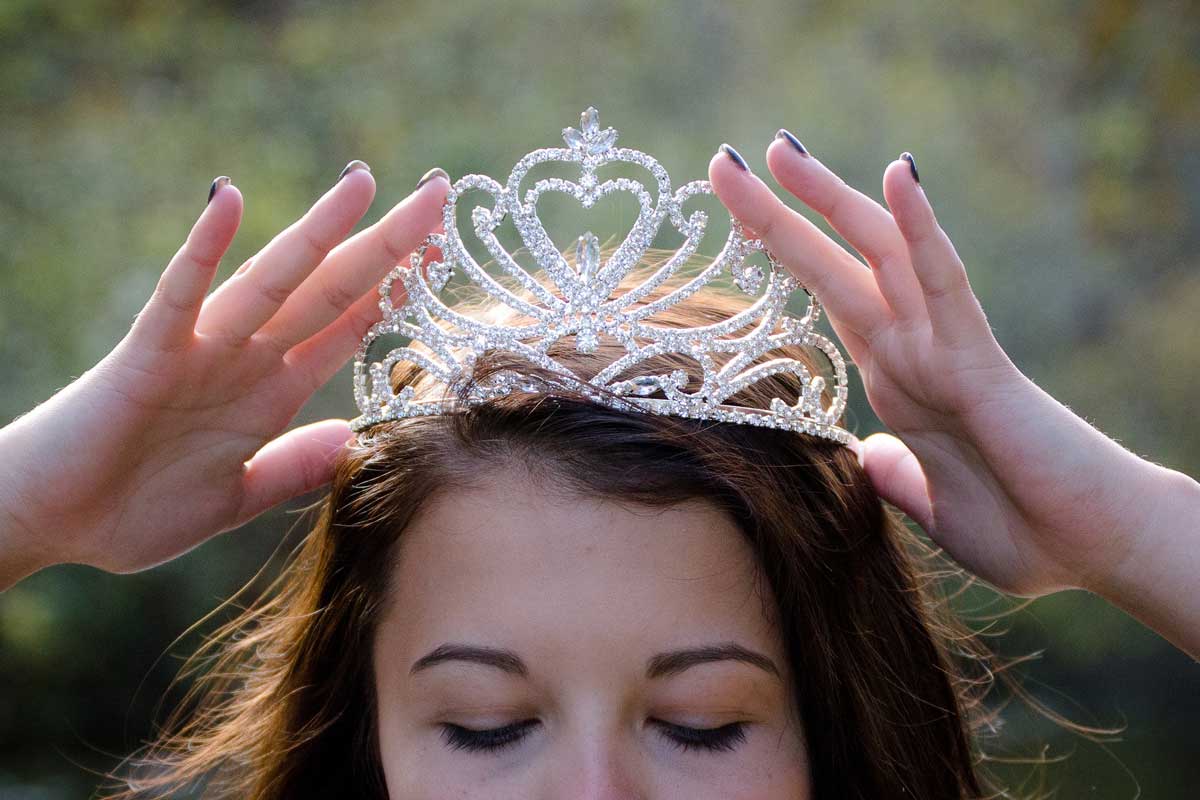 The Californian-born, former actress, Meghan Markle made history as the first biracial woman to become a member of the British Royal Family when she married Prince Harry on 19th May 2018. And she is only the second American to marry into the British Royal family since 1937, when the Duke of Windsor married the American socialite Wallis Simpson.

As the Duchess of Sussex she will have many privileges along with many responsibilities and rules she must now follow. Some of which are straight forward and some a little more obscure! So what are they?

It’s all in the title

Contrary to what most people think Meghan has not become a princess by marrying Prince Harry. As Meghan doesn’t have royal blood she won’t be called Princess Meghan, instead she’ll be referred to as Her Royal Highness, just like Camilla Parker Bowles and Kate Middleton.

Learning the art of a proper British curtsy

Remembering who to curtsy to will be the first thing Meghan has to learn. She must remember to curtsy for the Queen, Kate Middleton, Princess Beatrice and Princess Eugenie but she doesn’t have to curtsy for Royals like the Countess of Wessex, unless her husband Prince Edward is in the room.

Holding your knife and fork the British way

Watching the Queen at all times isn’t optional as Meghan will have to make sure she stops eating when the Queen does at formal banquets and stands when the Queen stands.

Meghan can no longer wear dresses without tights, wear coloured nail polish (only nude colours), chew gum, yawn, grimace or frown in public. Nor can she use colloquialisms and her face must remain poker straight and composed at all times.

She can no longer eat shellfish

This is done as a preventative measure against food poisoning.

The Royals are not allowed to take selfies and nor are they allowed to have social media accounts. Hence, Meghan has deleted all her accounts.

She must always travel with black attire

More specifically black attire that is suitable for a funeral, in case she has to travel back for a funeral unexpectedly.

As a member of the Royal family she has no voting rights and must remain politically neutral in public.

She must learn the etiquette of drinking tea

Yes, there is a correct way to hold a tea cup and for that matter a glass of water and even a cup of coffee.