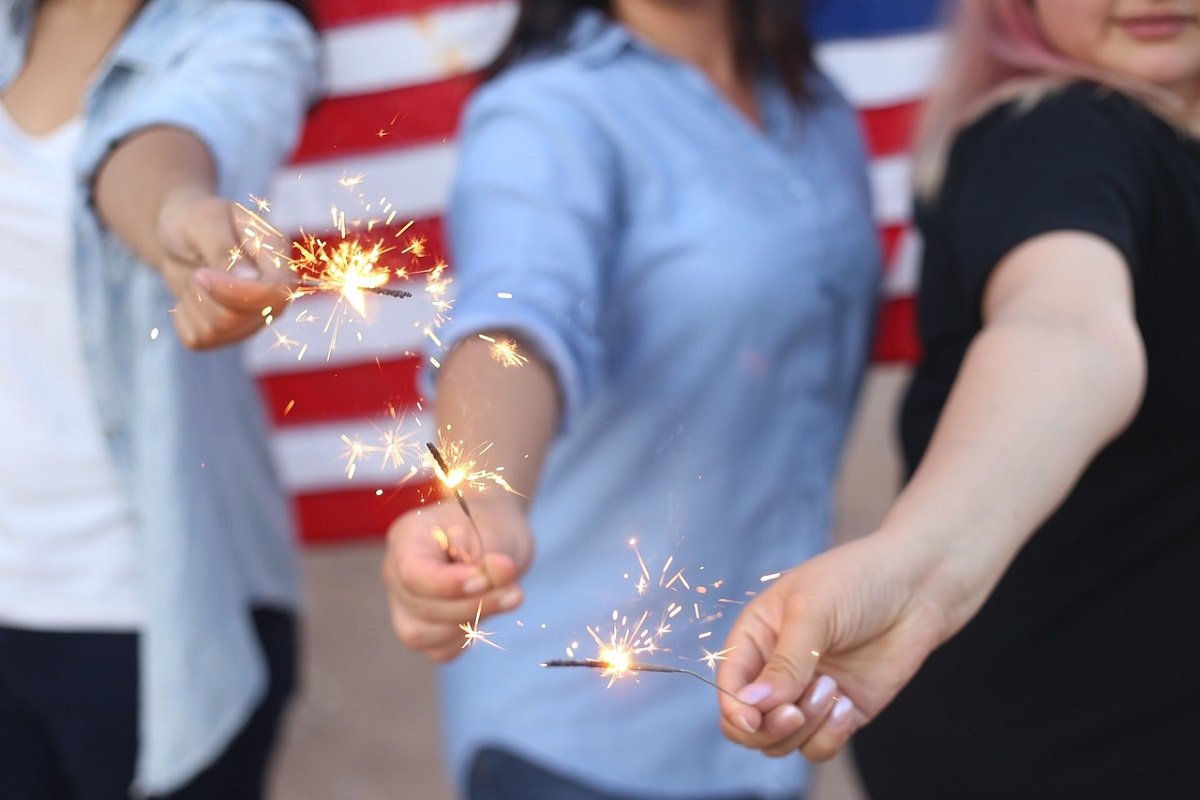 Taxes were one of the main reasons why the colonies wanted to be independent. They were forced to pay taxes to England’s King George III despite having no representation in the British Parliament. “Taxation without representation!” became a common battle cry.

On June 11, 1776, the Colonies’ Second Continental Congress met in Philadelphia. They wanted to write a document that would formally sever their ties with Great Britain. The committee included Thomas Jefferson, Benjamin Franklin, and John Adams.

Thomas Jefferson crafted the original draft document, which was officially adopted on 2 July, 1776 by the Continental Congress officially after 85 amendments were made.

On 4 July, 1776, the thirteen American colonies declared themselves a new nation. The United States of America was born and was no longer part of the British Empire. Britain fought to retain control of America but conceded defeat in 1783.

4 July has been America’s national holiday since 1777. Americans celebrate their independence from Britain with bonfires, bells, parades, public readings of the Declaration of Independence, and fireworks.

Despite only controlling the American colonies for only 20 years, British rule left a huge impact on America. It is the reason that many Americans speak English. Although there are differences between the two countries, the UK and the USA are also similar in many ways.

Nowadays, Britian and America have what is called “the special relationship.” The two countries are very close allies and they work together on many issues.