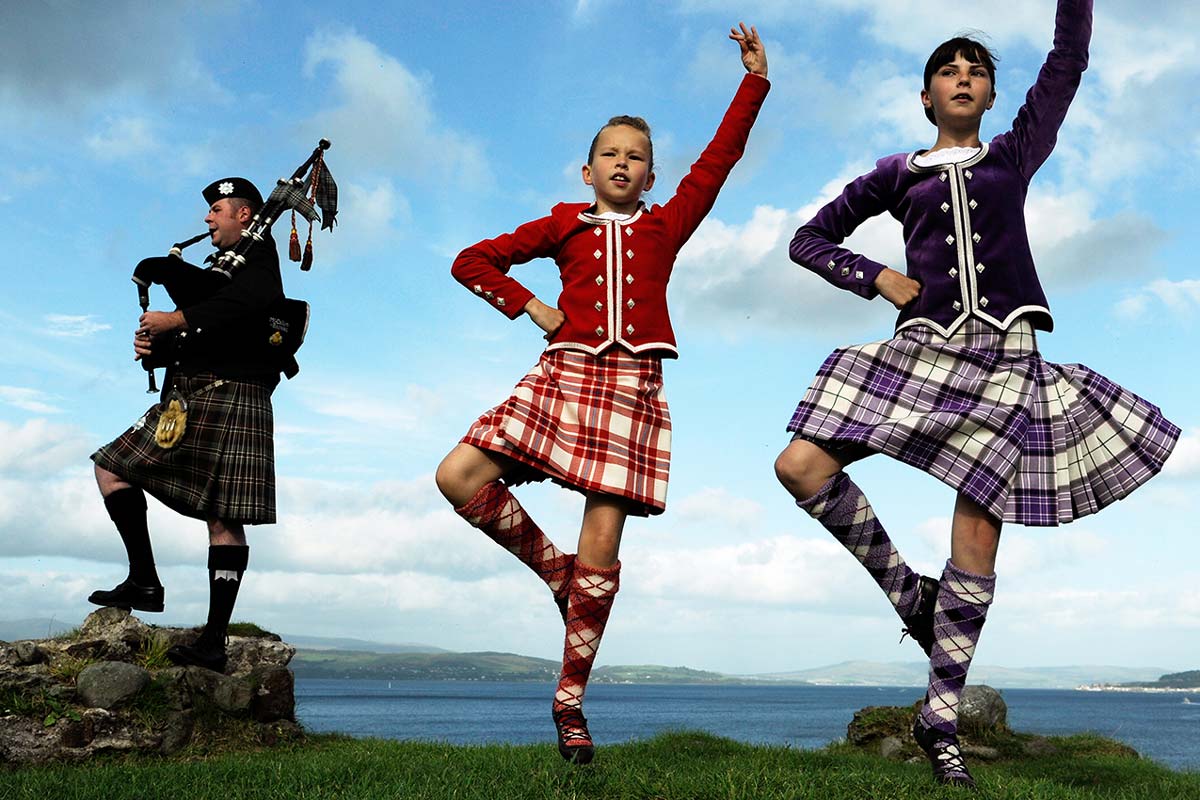 St Andrew’s Day is when the Scots celebrate their Patron Saint. To mark the day we have put together a list of ten little known facts about the Saint and the customs around St Andrew’s Day.

If you are in Scotland try them out on the locals to see how much they know about St Andrew.

1) St Andrew is not only the Patron Saint of Scotland but also Romania, Russia, Poland, Ukraine and Barbados

3) After his death only some of his remains, including a tooth, an arm bone, a kneecap and some fingers, were taken to St Andrews, a seaside town in Scotland

4) It is believed that the Pope made St Andrew the Patron Saint of Scotland because he was one of the first 12 followers of Christ and that his brother, Saint Peter, was the founder of the church

5) St Andrew was crucified by the Romans on a X-shaped cross, which later became the symbol of the Scottish flag

6) St Andrew is also the patron of women wishing to become mothers, fishmongers and singers

7) In 2006 the Scottish government made St Andrew’s Day an official bank holiday, although banks do not have to close and employers do not have to grant their employees a holiday

10) In parts of Ukraine, Germany, Austria, Slovakia, Poland, Russia and Romania, women believe that on the Eve of St Andrew’s Day they will get a sign to show them who their future husband will be and their profession

What is the University of St Andrew’s REALLY like?

History of the Scottish Flag