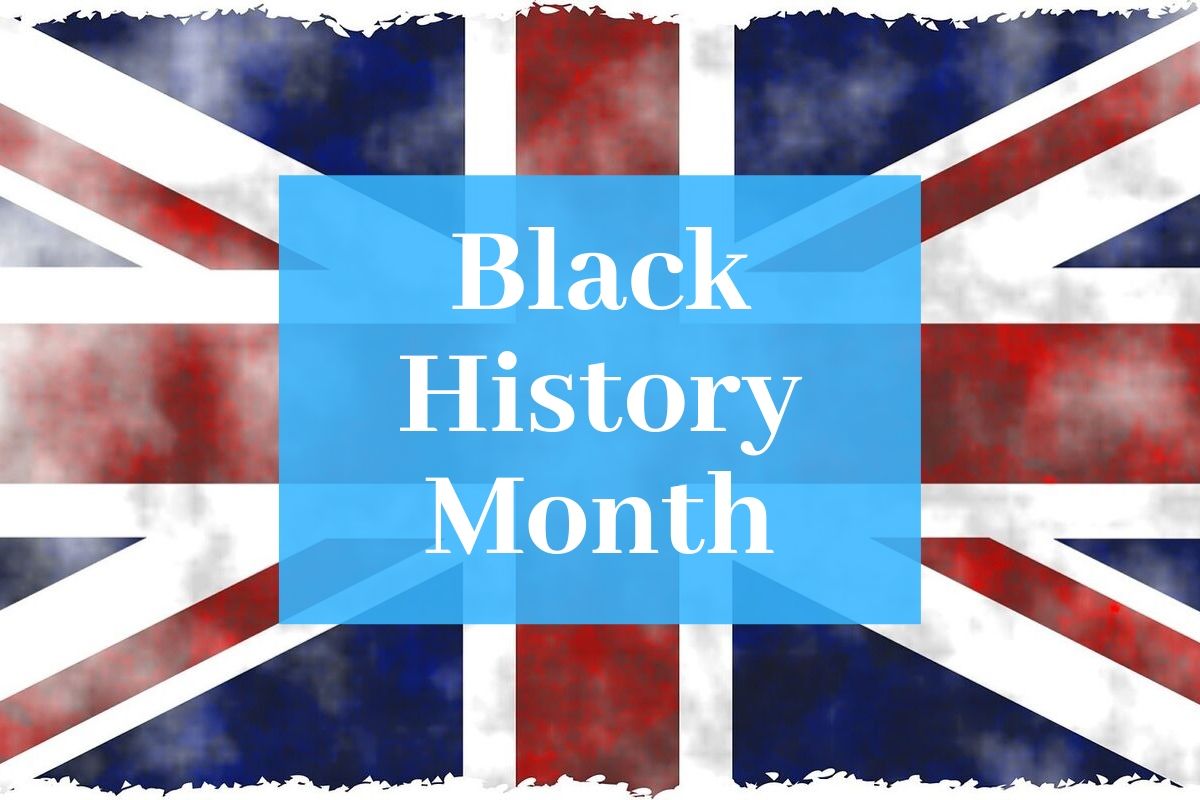 October is Black History Month in the UK. It is a time to celebrate Black British culture and all of the amazing contributions that Black Brits have made to British and global culture, science, history, sport and more. Many of them are members of The Most Excellent Order of the British Empire (OBE for short), which is an honour given to Brits who make outstanding contributions to society.

Here are 10 Black Britons that everyone should know about

Malorie Blackman, who was born in Clapham, London to parents who immigrated from Barbados, is a popular book and television writer who uses science fiction to explore social and ethical issues. She held the position of Children’s Laureate, a title given to an extraordinary children’s writer, from 2013 to 2015. And her famous Noughts and Crosses series, which explores racism, is currently being adapted for television by the BBC.

Idris Elba is a multitalented man – he is an actor, writer, producer, musician, DJ, rapper, and singer. You may know him as Heimdall from the Thor movies, as Marshal Stacker Pentecost from Pacific Rim, or as John Luther from the BBC One crime series Luther. Elba has been nominated for a Golden Globe Award for Best Actor, winning once, and has also been nominated five times for a Primetime Emmy Award. When he isn’t acting, he DJs under the name DJ Big Driis (or Big Driis the Londoner).

Lilian Bader was one of the first Black women to join the British armed forces. She started her career as a canteen assistant, only to be sacked two weeks later because her father had been born outside of the UK. Undeterred, Bader went on to join the Women’s Auxiliary Air Force in 1941. She qualified as an instrument repairer – a job that had only been made available to women one year previously – graduated as First Class Airwoman, and eventually stationed to an air base in Shropshire, where she was promoted to Corporal and leading Aircraftwoman.

Anthony Joshua is a heavyweight boxing champion who held the WBA, IBF, WBO and IBO titles between 2016 and 2019 and the British and Commonwealth heavyweight titles from 2014 to 2016. His 2017 fight against Wladimir Klitschko was named Fight of the Year by The Ring and the Boxing Writers Association of America. Joshua is the second British boxer in history to win both a gold medal at the Olympics and a world title by a major professional sanctioning body, as well as being the first British heavyweight to do so. He is considered one of the best heavyweight boxers in the world today.

Patricia Scotland is better known by her title, Baroness Scotland of Ashtal. She was born in Dominica and is a dual citizen of the United Kingdom and Dominica. She is a politician and barrister who has served in many positions of the UK government, including as the Attorney General for England and Wales and Advocate General for Northern Ireland. In 2016, Baroness Scotland made history by becoming the first woman to hold the post of Secretary-General of the Commonwealth of Nations.

Born around 1745, Olaudah Equiano was a former slave who went on to become an explorer and radical reformer. In 1773 he became the first Black person to explore the Arctic. He sailed on the same ship as Horatio Nelson and Lord Mulgrave as they tried to find a passage to India. Equiano was also the first Black person to be employed by the British government when he was made Commissary of Provisions and Stores in 1786. His autobiography ran nine editions within five years, making him a bestselling author as well!

Zadie Smith is an award-winning novelist, essayist and short-story writer. You have probably seen her books on bestseller lists. Her debut novel White Teeth came out in 2000 and immediately won lots of awards and became a bestseller. Smith is a tenured professor in the Creative Writing faculty of New York University. She is also a Fellow of the Royal Society of Literature (FRSL), which is a society founded in 1820 by King George IV.

Mohammed “Mo” Ibrahim is a Sudanese-British billionaire businessman. He founded Celtel, an African mobile phone company, and eventually sold it for $3.4 billion USD. He is the founder of the Mo Ibrahim Foundation, which encourages better governance in Africa; the Mo Ibrahim Index, which evaluates nations’ performance; and the Mo Ibrahim Prize for Achievement in African Leadership. He made TIME magazine’s “Top 100” list in 2008 and has pledged to donate at least half his wealth to charity.

Diane Abbot was the country’s first Black woman MP, and she is currently the longest-serving Black MP in the House of Commons. She has been serving as the MP for Hackney North and Stoke Newington since 1987. Abbot has also held roles in successive Shadow Cabinets and has been Shadow Home Secretary since 2016. She is a member of the Labour Party and she writes for The Guardian and The Independent.

Richard Sheridan Franklin Bowling, better known as Frank Bowling, is a Guyana-born British artist. He specialises in paintings related to abstract expressionism, colour field painting and lyrical abstraction. His paintings have been shown in public and private exhibitions all around the world and The Tate Gallery in London, the Metropolitan Museum of Art and the Museum of Modern Art in New York all have his works in their permanent collections. Bowling received the prestigious Guggenheim Fellowship twice and was the first Black artist to be elected a member of England’s Royal Academy of Arts.