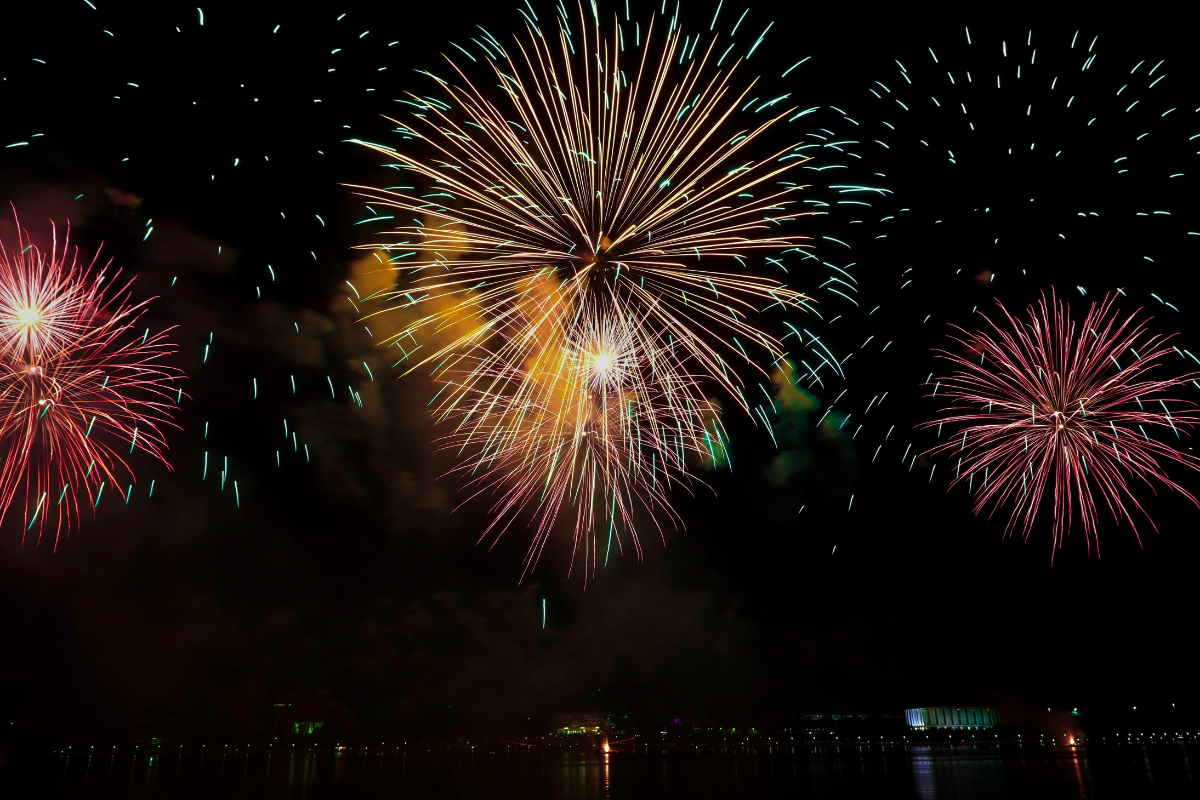 While we hope that you’ve settled into your course, do try and make time to explore the UK. And why not try committing to a charitable cause? From Movember to wearing a poppy, there’s plenty to do this month before you over-indulge in December…

Here’s our pick of what’s on in November to get you out and about.

Be part of the global movement to help men live longer and healthier lives. In the UK alone, men die on average four years before women due to lack of health awareness.

Get involved and get sponsored for growing a moustache (if you can grow one) or commit to exercising for 30 days! 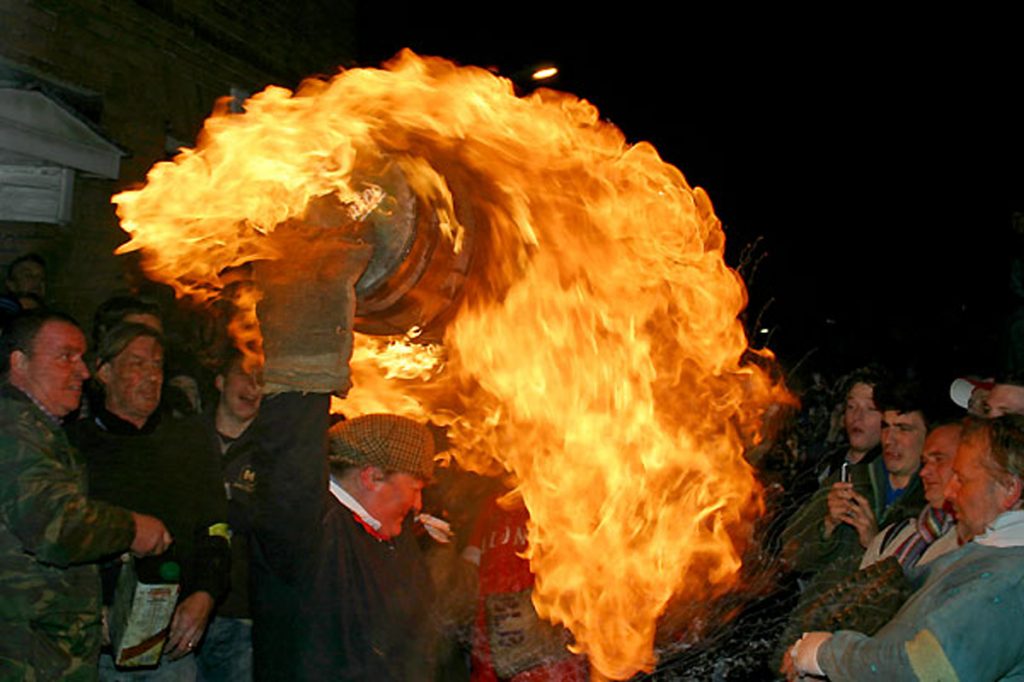 If you want to see something different than your normal firework display and bonfire for Guy Fawkes night, then you should check out the Tar Barrel race in the small village of Ottery in Devon.

The idea is simple. Wooden barrels are soaked in tar, which is highly flammable, and set on fire. Once the barrel is burning fiercely, it’s hoisted onto the shoulders of the brave villagers (including children!) who then run through the streets with it.

This tradition goes back some 400 years, but no one knows exactly how the tradition started or why. The many theories include it marking the gunpowder plot of 1605. The other theory is that it was once a way for these coastal villages to warn each other of an imminent invasion by sea. 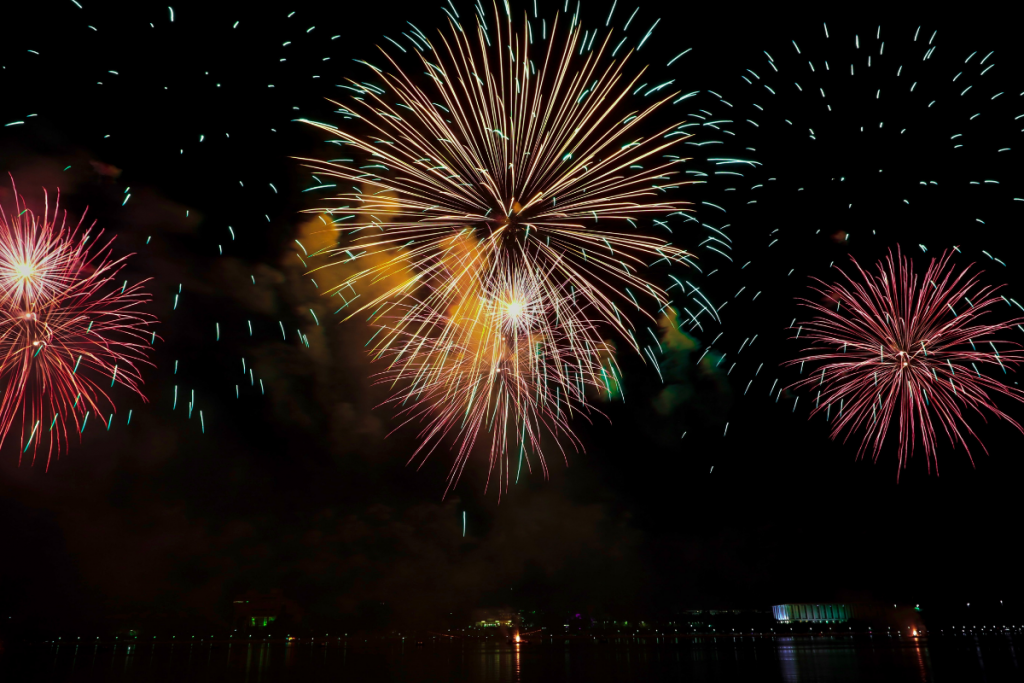 Diwali, the Indian festival of lights, is celebrated across the world by Hindus, Sikhs and Jains. On the 21 November, St Andrew’s Square will kick off the celebrations in Edinburgh with a spectacular parade featuring Indian and Scottish music, dance, delicious food and fireworks.

Where: Across the UK

Each year on the second Sunday in November, people in the UK remember the men and women who gave their lives in the two World Wars and subsequent conflicts.

Poppies are worn as a symbol of respect to mark Armistice Day, which many Brits refer to as Remembrance Day or Poppy Day.

On 11th November at 11am, the nation observes a two-minute silence to mark the end of the first World War, which officially ended at the 11th hour of the 11th day of the 11th month in 1918.

Every town and city will have events to mark Armistice Day and the two-minute silence on the day.

Imagine seeing the best comedy, music, dance and magic performances in the presence of the Queen. And all in the name of charity! Well, such an evening exists and it is called the Royal Variety Performance.

The show has 152 million views worldwide when it is televised but you can buy tickets to the actual performance, which includes an after-show party attended by celebrities. Now if this isn’t one for your bucket list, I don’t know what is.

Can you resist the urge to shop for just one day? Then join the global movement which aims to challenge Black Friday and stop us from shopping endlessly for stuff that we don’t need.

Join the movement #BuyNothingDay and get your friends and family involved.

Poppy etiquette: what to know

Who was Guy Fawkes?

How to play Conkers