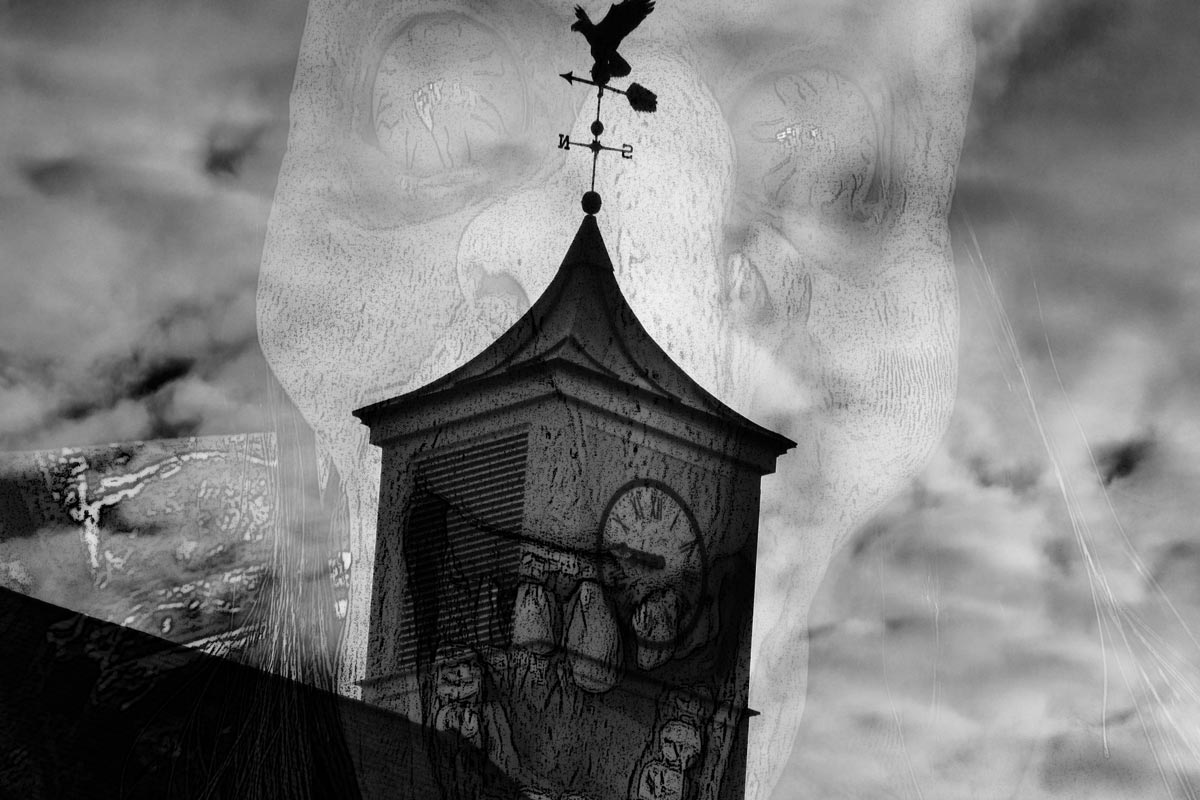 The UK is renowned for its magnificent castles, picturesque villages, stately homes and pubs but all too often they have a dark story to tell and many are haunted. So next time you visit a castle and get a shiver down your back…maybe it’s not just because it’s cold!

So if you are up for a spooky road trip, here is our pick of the ten most haunted places in the UK… 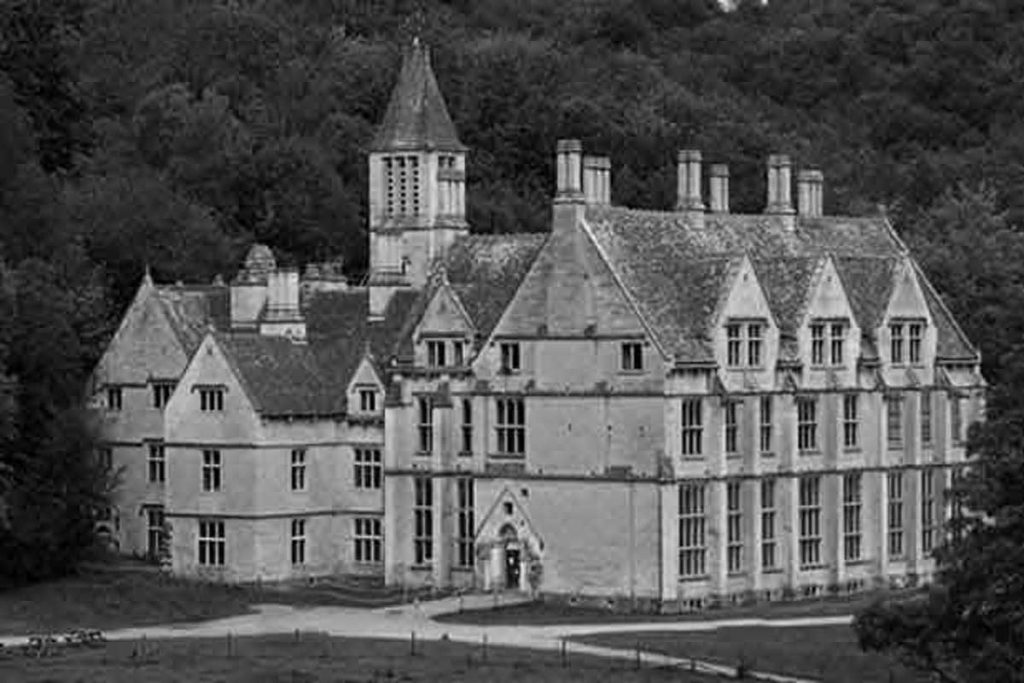 Cost: £6 (until October 31st when Woodchester Mansion shuts for the winter season)

Legend has it that Woodchester mansion was never finished because it was cursed. The workers abandoned it after several gruesome and unexplained deaths.

People have also reported seeing ghosts of the soldiers who died when a bridge collapsed on the estate during a training session when the mansion was used as a base for American and Canadian troops during World War II.

The hotel is said to have been built on the site of a monastery where a monk was executed for having a tempestuous love affair with a local woman. It is believed the woman drowned herself after finding out the fate of her lover. Guests have reported seeing a woman walking through the hotel and its grounds and hearing chanting.

Where: Ham, Richmond upon Thames, England

Ham House is a breathtakingly beautiful stately home but its owner, the Duchess of Lauderdale, was less beautiful in her actions. Legend has it she is unable to pass onto the afterlife because she murdered her first husband to remarry the Duke of Lauderdale because she was hungry for a higher social standing.

According to the tales, her evil ghost still haunts the mansion and is often seen restlessly wandering the halls whilst tapping her cane.

This Inn is regarded as the oldest in Wales and dates back to the Norman Conquest. And it is believed that the first floor once doubled up as a courtroom were hundreds of felons were hanged from the oak beam over the staircase.

Markings from the rope can still be seen on the staircase wood. And some visitors have spoken about the sensation of a noose being tightened around their neck.

According to the Guinness Book of World Records, the village of Pluckley, in Kent, is the most haunted village in the UK. Up to 16 ghosts have been reported in the village, including a schoolmaster who was found hanged by a group of children.

According to local legend – if you hear a horses hooves at night, in Mullenakill, it is the ghost of the headless horse. The horse belonged to Sir William Verner and it was dismembered in a battle during the Napoleonic Wars.

Sir Verner was so distraught that he bought the horse back to the village and it was buried in the family graveyard.

The Ancient Ram Inn has often been referred to as the most haunted house in Britain. The house itself is said to have been the location of many sinister happenings, including child sacrifice, suicide and black magic rituals. You might think that nobody would choose to live in such a house but the property does have an owner, who confesses he shares his home with many other-worldly-beings!

Many visitors to the impressive Stirling Castle have mistaken the resident ghost, known as The Highland Ghost, as a tour guide. The gentile ghost walks around in traditional Scottish clothes amongst the visitors.

Visitors have reported approaching the ghost, who they mistake as a guide, to ask a question, when the ghost vanishes in front of their eyes!

In 1933, The Highland Ghost was reportedly captured on film, though of course there is debate about the validity of the footage.

The Tower of London

If you are looking for a royal ghost then head to the Tower of London. Over its 900-year history the Tower has incarcerated many former British kings and queens. One of the most famous was Queen Anne Boleyn, who was beheaded in 1538. Several sightings of Anne Boleyn have been reported, including her headless body walking the corridors.

Alton Towers is a popular theme park in Staffordshire but most thrill-seekers who visit the theme park have no idea that the property is cursed.

According to tales, a beggar placed a curse on whoever lived there after Charles Talbot, the 15th Earl of Shrewsbury, refused to give the beggar money. To teach him a lesson about compassion the beggar told the Earl he could expect a family member to die each time there was a storm. That very night a storm raged and in the morning a family member was died from a branch falling from an oak tree.

Out of fear Charles ordered that the tree be chained up to stop any more branches from falling. And to this day you can see the rusted chains wrapped around the cursed tree.