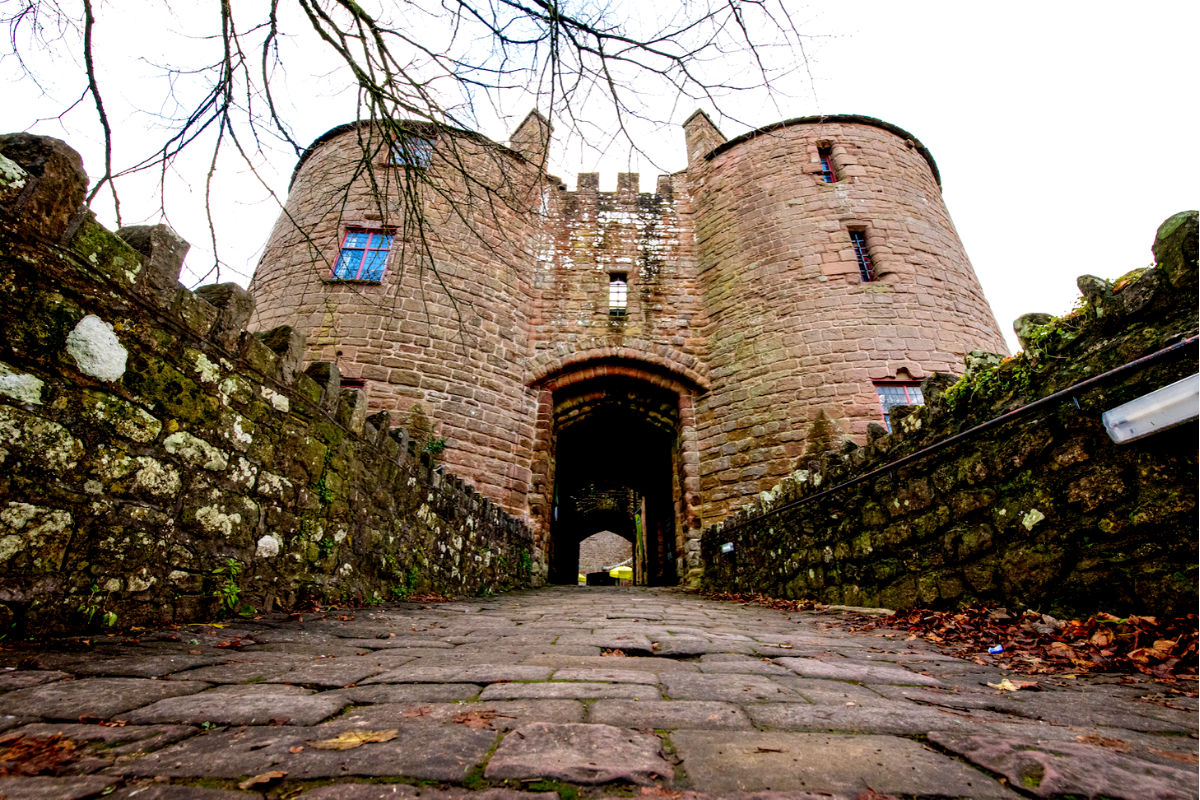 This article was written by the Great British Mag content team on 23 June 2021.

While you’re studying in the UK, it would be a huge oversight not to take the opportunity to travel around and see as much of it as you can. But it’s not just the scenery that’s worth heading out to witness – there are some pretty unique hostels that are well worth a trip to experience, too – from ancient castles to guesthouses teetering on the edge of vast lakes.

Hostels are great options for students who want to visit new regions on a budget. Shared dorm rooms – which are mostly mixed but often have female-only options too – are not only cost-effective but also promise great opportunities for meeting fellow travellers. Generally, the more beds in a room, the less you’ll pay. Hostels usually provide kitchen facilities as well, so you can make your own meals and keep expenses down that way, too.

If you’re not keen on sharing a room with lots of people you don’t know, that’s cool – plenty of hostels have private rooms for singles and couples, although they’re more expensive.

Here are some of our favourite unique hostels across the UK, guaranteed to give you a trip to remember.

Yep, this is a legit castle – and it’s 800 years old, too. Sleep in its former prison – which comes complete with 500-year-old graffiti – if you dare. Still showing off plenty of Medieval features like huge fireplaces and rustic wooden beams, this ancient building was the hunting lodge of King John.

There are nine bedrooms ranging from a private double to a 12-person dorm and plenty of communal spaces for socialising, – two lounges (The Old Kitchen and The Chapel), a dining room where tapestries hang on the walls, a courtyard and pretty walled garden.

If you fancy immersing yourself in a bit of British history while you’re here, head to the on-site archery range or enjoy one of the Shakespeare plays are performed in the grounds in the summer.

This former court and jail house – parts of which date back to the 17th century – sits in Edinburgh’s charming Old Town, which has bags of historical British character. Inside the hostel, old-school charm mixes with 21st-century comfort – the building’s restored features contrasting with the sleek, up-to-date interior design and the contemporary ‘pod’ dorms.

Taking inspiration from the famous capsule hotels of Japan, this hotel has created cosy pods for sleeping in to bring extra comfort and privacy to its shared dorms, complete with curtains and LED mood lights.

Pods start at around £15 a night too, making this hostel a really affordable base from which to explore the Scottish capital.

If you’re after a stay in an edgy neighbourhood of a bustling city, then this place is a great shout. Manchester’s Northern Quarter is packed with cool bars, boutique vintage shops and record stores – and Selina fits right in with the stylish, urbane aesthetic.

This hostel brand has sites all over the world (including others in the UK in Brighton, Birmingham, Liverpool and London) and they’re all characterised by their modern, homely and up-market-feeling interior design.

Contemporary and colourful, the design of the hostel is really well put together, with an airy shared kitchen and plenty of communal space for lounging around. If you’re not keen on cooking for yourself, there’s a restaurant on-site as well as a bar.

Search around for the best hostels in the capital and you’ll stumble across this gem time and again. With sites across Europe, the Wombat brand sees 300,000 travellers rest their heads in its bespoke, contemporary rooms each year.

This is a really social hostel housed in a characterful old London building right near the very heart of the city. It’s great for those travelling alone – strike up a conversation with fellow visitors in the chilled-out lounge area or head down to the bar in the cellar and drink pints of ale beneath the low, vaulted brick ceilings.

This place has been crowned Best Hostel in London by the HOSCAR awards for several years in a row, so you don’t need to take our word for it when we say it’s one of the capital’s coolest places to rest your weary head after a long day of sightseeing.

It’s the location that really makes this hostel such a gem. Perched right on the banks of the world-famous Loch Ness in Scotland, the hostel has views that you just can’t beat. There’s a terrace overlooking the water and even a private beach area for guests who fancy taking a dip in the fabled Loch Ness Monster’s hangout. This is a great spot if you want to really get back to nature and go off-grid – there’s not much around except for those dramatic views and plenty of fresh air.

You can choose from private family rooms and shared dorms, that have between four and eight beds each and prices start at around £20 per person, per night.