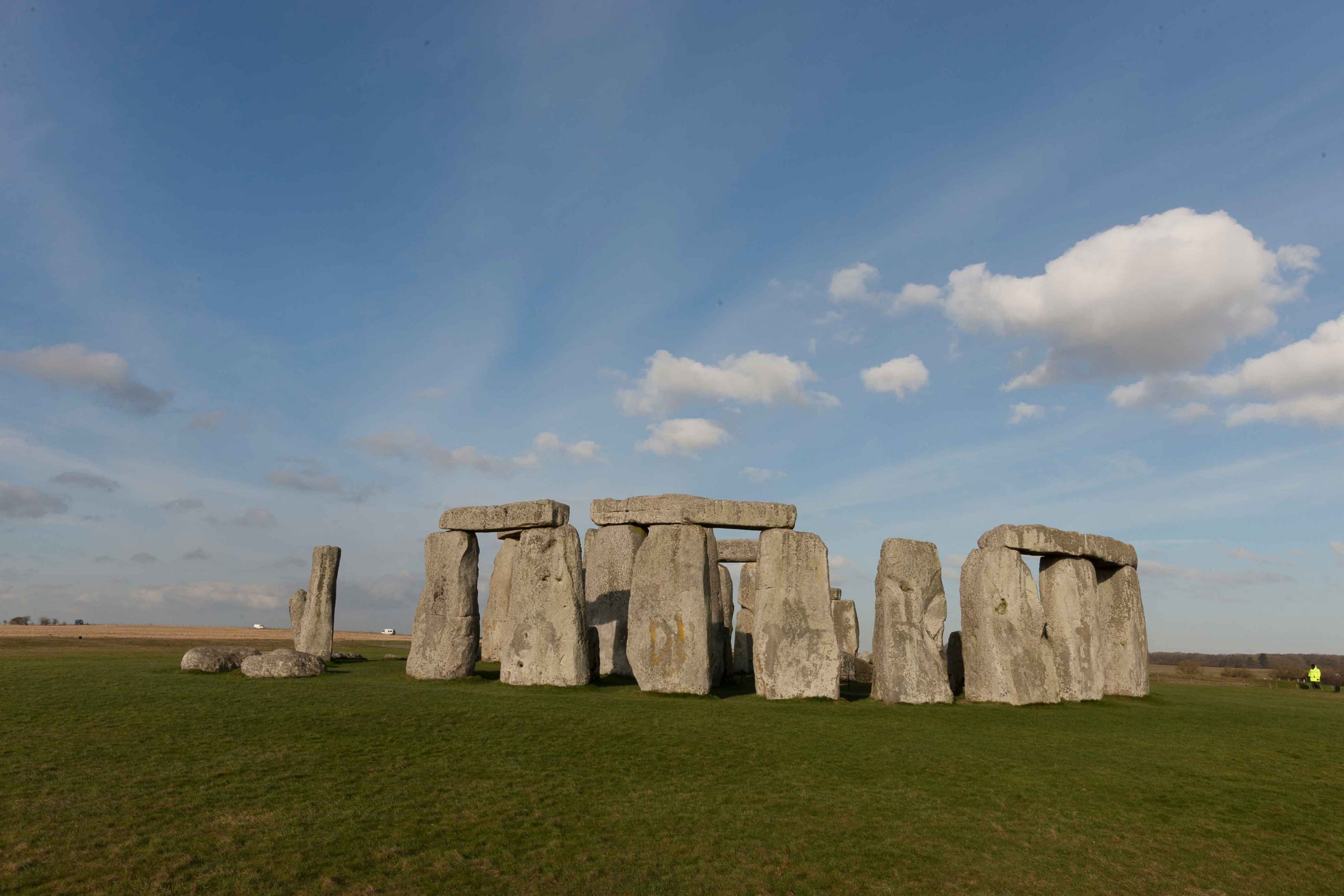 There are many theories and tales about how the famous Stonehenge site came into being. It is one of the most well-known ‘natural’ sites in all of Britain, but just how natural is it? While there is no definite answer to this question, the uncertainty behind Stonehenge has given birth to numerous wacky theories and interesting perspectives. Here are our favourites:

Basically, believers of extra-terrestrials think aliens came to earth and built this great stone structure. How else could anyone lift those huge stones? They weigh at least four tonnes each and the type of stone does not originate from that particular area of England – it actually comes all the way from Wales.

But why would aliens build such a structure? Who really knows? Maybe as a beacon to spot from space, or a landing site? Okay, this is a wacky one but it is a very entertaining thought.

Just like all good stories, like Lord of the Rings or Harry Potter, this one is about wizardry. According to writings from the 12th century, Stonehenge was built by Merlin the wizard. Cleric Geoffrey of Monmouth wrote that Merlin built Stonehenge to mark the place where knights slain in the fight against the Saxons were buried. Basically, it is a graveyard built by a wizard… sounds more probable than the alien theory?

Some scientists believe it is simply an early astronomical device to measure the movements of the planets and predict a lunar eclipse. This seems much more feasible, all of our recent technology started off really big. Think about it… televisions were huge when they were first invented and now we have flat-screens. Mobile phones were the size of a brick now they’re even smaller than our palms! Stonehenge could be the first large-scale astronomical calculator.

One of the more recent theories is that the sight was like one of our modern-day health spas, whereby people went along to be healed back to good health. The bluestones were considered to have magical healing properties so the sick and wounded would travel to the monument to find health. But that doesn’t really answer the question of who built it?

In reality, archaeologists and scientists can date Stonehenge and have a good idea of who built it (not aliens, it turns out). But there’s still no certainty of what it was used for. We hope they never figure it out because the mystery that surrounds the site is the reason we find it so intriguing and slightly magical!

What is a Schengen visa and how do I apply for...