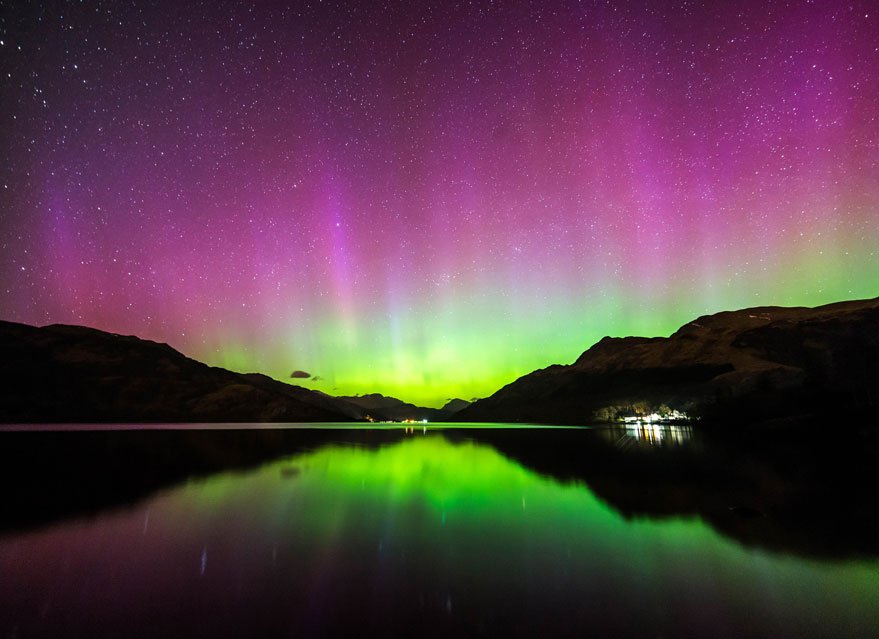 The UK is a beautiful country that never fails to amaze those who visit. However, it can be difficult to know what areas and activities to focus on with so much information available.  Below we’ve compiled a list of ten things that should definitely go on your to-do list while in the UK. If you’ve already done any of them, tell us which ones. If not, start planning today and let us know what you think!

Lying on the same latitude as Stavanger in Norway and Nunivak Island in Alaska, visitors to northern Scotland have a good chance of seeing the Northern Lights. Some of the best places to spot them on clear nights in autumn and winter months include: Wick in Caithness and Galloway Forest Park, the only Dark Sky preserve in Scotland. Aberdeenshire, the Cairngorms, Angus and Rannoch Moor are other top viewing spots. 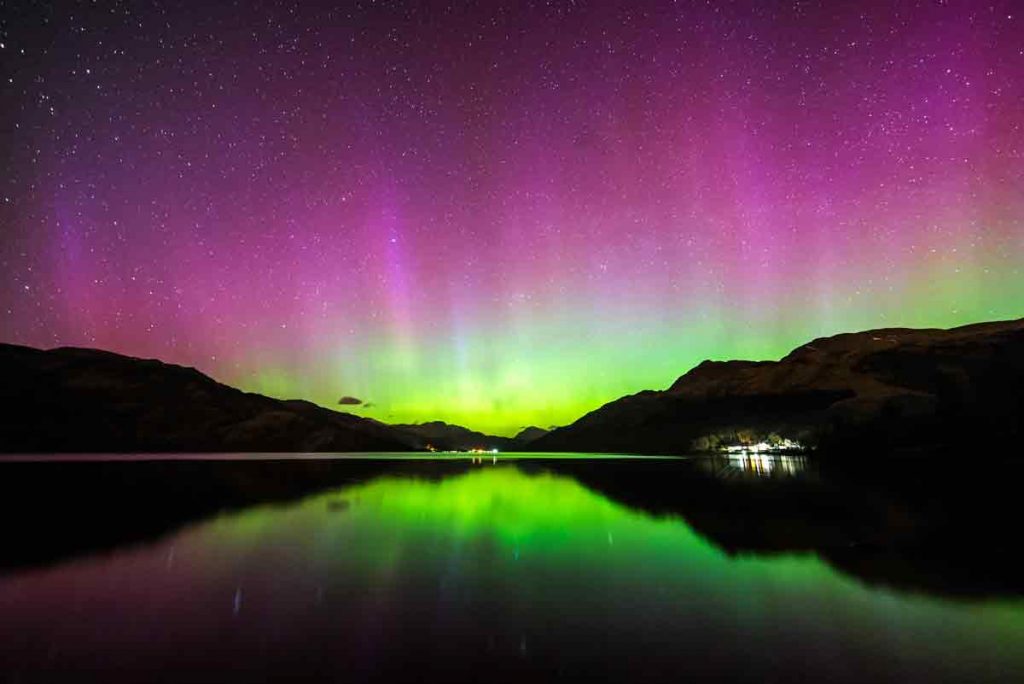 Windsor Castle in southeast England is the oldest and largest occupied castle in the world and is currently the official residence of Queen Elizabeth II. It boasts an impressive woodland area which is home to over 500 red deer that roam freely. The impressive drive up to the castle is still used by royal carriages as part of the route from Windsor Castle to the Ascot Races.

3) Visit Bristol, the graffiti capital of the UK

The world’s most famous graffiti artist, Banksy, hails from Bristol, where you will find a vibrant street art scene. Stokes Croft is the heart of Bristol’s cultural quarter and home to Banksy’s first widely-acclaimed piece – the Mild Mild West. You will find his other work such as Cat and Dog on Foster Street and the famous Masked Gorilla on Fishponds Road.

4) Visit one of the country’s most remote beaches

Picture landing on a two-mile stretch of cockles that doubles as a runway on the tiny island of Barra—a short flight from Glasgow. The flights are flexible as the pilot can only land at certain times due to the runway being under water twice a day. Once here, you can enjoy the secluded white sand beaches, cycle around the awe-inspiring island or go on a guided kayak tour. For other similar spots, read our list of ten best beaches in the UK here. 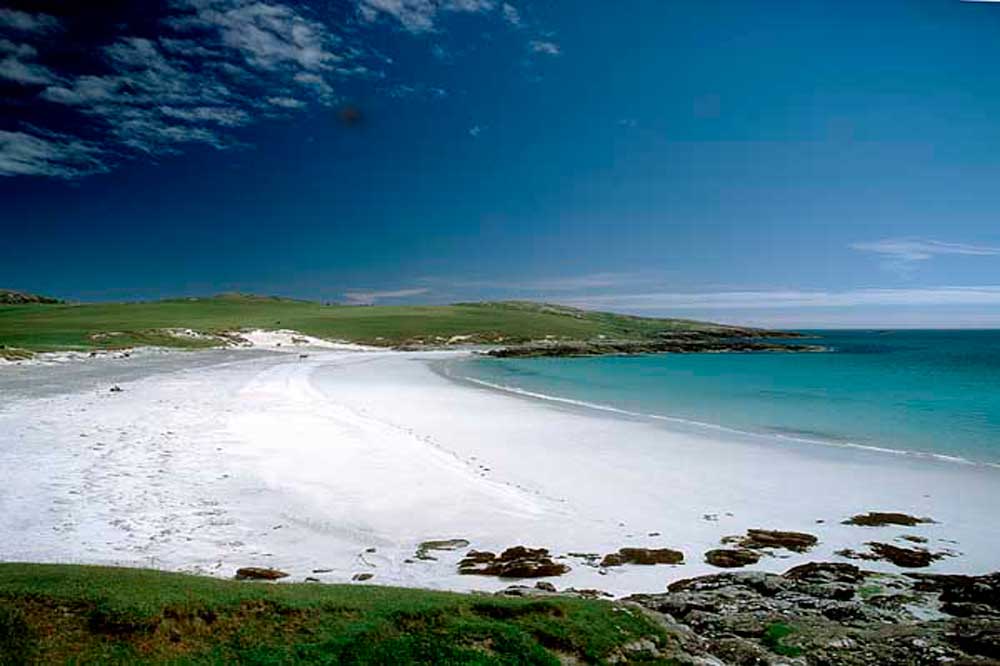 The A591 road is dubbed ‘Britain’s best drive’ for good reason. It stretches between Kendal and Keswick in Cumbria, and is home to some of the world’s most stunning scenery. Those making the 45-minute journey are rewarded by five dramatic lakes, dozens of world-famous mountains and some of the most idyllic spots on the planet.

6) Take a trip to the skies to see Gower Peninsula

The Gower Peninsula was the first of 46 places in the UK to be awarded ‘An Area of Outstanding Natural Beauty’ for its wild moors, limestone cliffs and golden, sandy beaches. This is a must-see, and what is a better way to travel than parachuting from 12,000 ft in the air?

This aerial descent will offer amazing views and an unforgettable experience. If you’re feeling especially adventurous, why not try a tandem skydive?  You’ll freefall at 120mph while being attached to a fully-qualified instructor.

It doesn’t matter if you haven’t heard of Hull; you should visit anyway. Awarded ‘The City of Culture’ in 2017, it’s a wildly creative city and very up in coming. It’s also fondly known by locals as the most poetic city in England, as well as the place where the hard candy was invented.

The fascinating rock formations and fossils of the Jurassic Coast chart 185 million years of the Earth’s history. You might even find a fossil while taking a stroll along the beach. 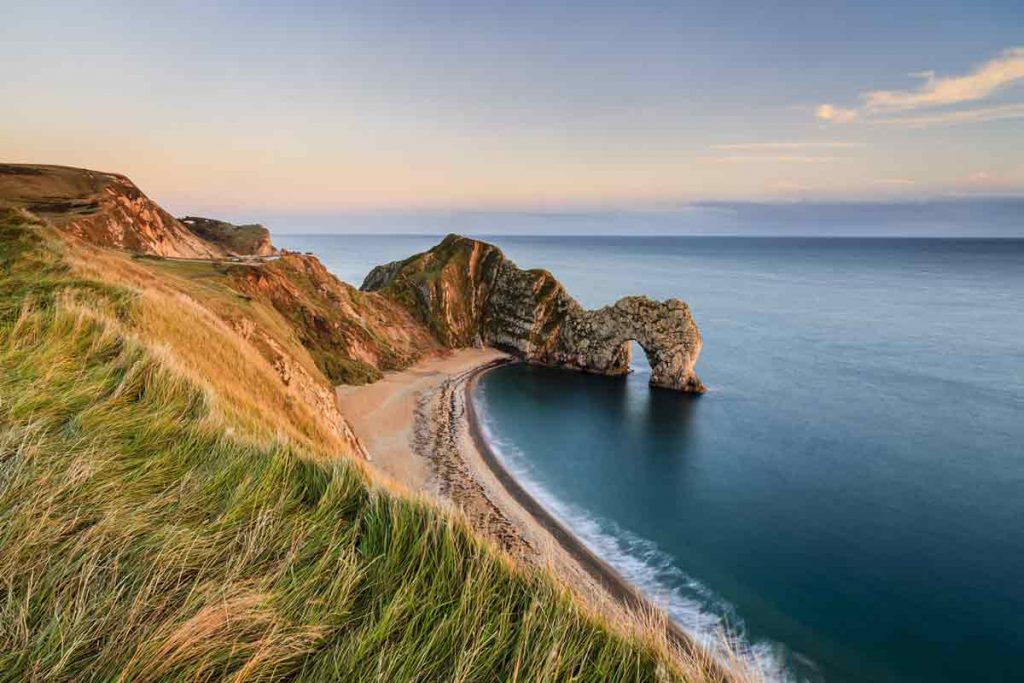 Looking for excitement? The roller coaster ICON at Blackpool Pleasure Beach is truly one of a kind and will expose riders to the same g-force experienced by a Formula 1 driver. Find out where the best theme parks in the UK are here.

Pay a visit to Cambridge, home to the second oldest university in the English-speaking world. Stroll through the grounds of breathtaking colleges like Darwin College, and complete your trip with some punting. River Cam runs through the heart of Cambridge, offering spectacular views of the city and a look at world-famous colleges like King’s College. 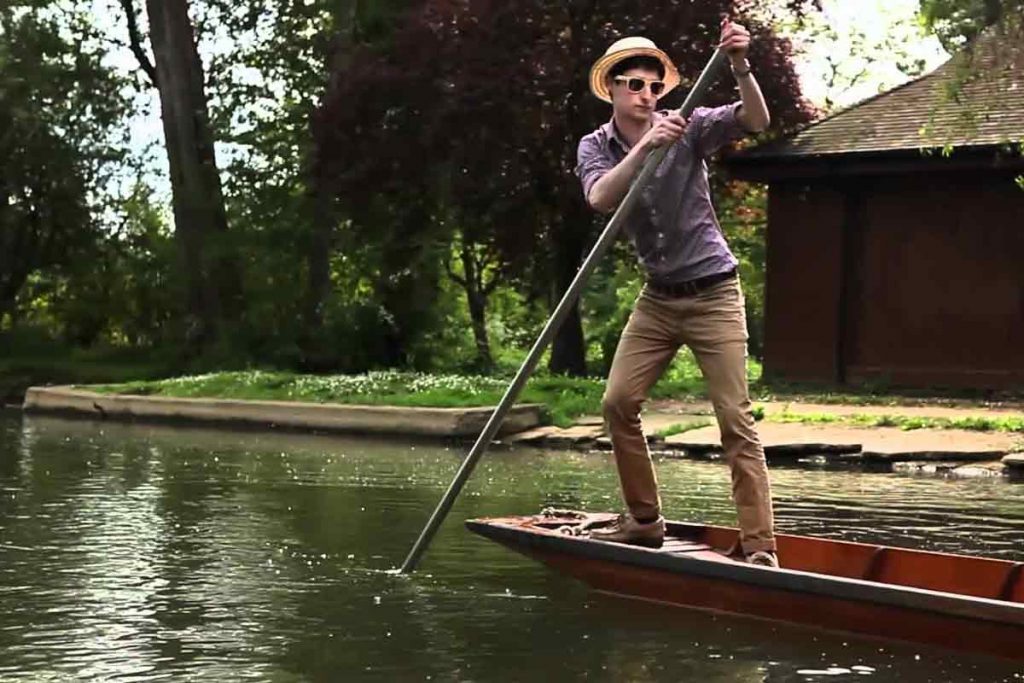