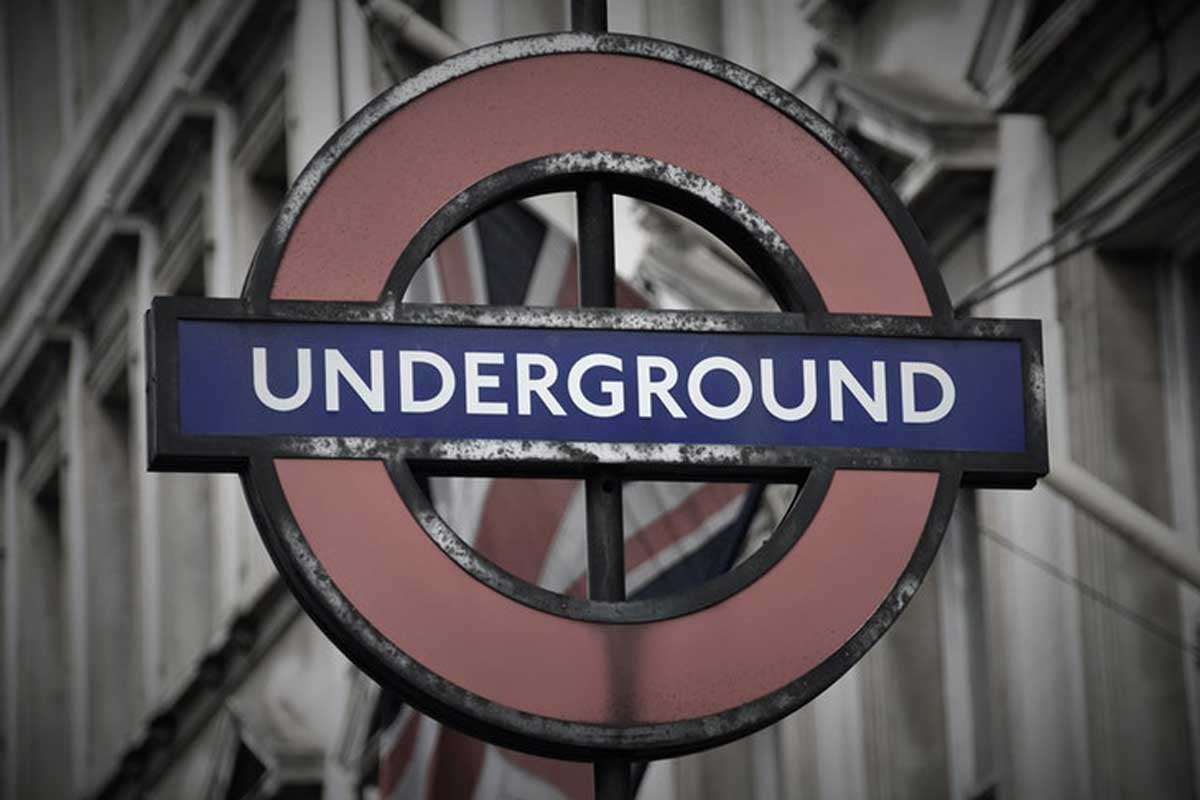 This article about the history of the London Underground was updated by the Great British Mag content team on 13 September, 2019

The London Underground, or the Tube as locals prefer to call it, is the world’s first underground railway which began operating in 1863. Today it serves over 1.3 billion passengers a year, which works out to 4.8 million Londoners and travellers using it daily to get around London and the surrounding boroughs.

As a London landmark, the Underground is arguably as famous as Buckingham Palace. And it’s continually growing and modernising. One recent change was the move to 24-hour service on weekends on the busiest lines, which is great for night owls and early risers.

Whilst the London Underground needs no introduction, here are some facts for you to marvel at.

Fun facts about the Underground

1. The London Underground is the second largest underground system after the subway in Shanghai. It’s also the 11th busiest in the world and the third busiest in Europe.

2. The recorded announcement to ‘mind the gap’ between the train and the platform, which is now synonymous with travelling on the Tube, has been helping keep passengers safe since 1968.

3. Sound engineer Peter Lodge made the original recording after he decided it wasn’t worth paying an actor. You can still hear his voice at some stations.

4. The Tube has experienced its fair share of accidents. There was a crash at Moorgate in 1975 which claimed 43 lives and left 73 people injured. And in 1987 there was a fire at Kings Cross station that claimed 31 lives and injured 100 people. The fire was caused by a lit match dropped on an escalator, according to the official inquiry. Interestingly, 1987 was also the year that Transport for London (TfL) banned smoking on the tube.

5. Busking inside stations was made legal in 2003 and commuters are regularly entertained by every genre of music. It’s rumoured that both Sting and Paul McCartney have busked on the Underground in disguise.

6. The iconic Tube map was first unveiled in 1931. Designed by Harry Beck, it was the first of its kind and has gone onto be an iconic piece of design instantly recognised around the world.

7. However, TfL fired Beck and subsequent designers went on to change the map many times. Eventually, the design switched back to Beck’s original and has broadly been the same ever since.

9. There are many beautiful London Underground stations including St Pancras, which is a stunning mixture of Gothic and modern architecture, and Westminster, a dramatic concrete jungle. Canary Wharf is another unmissable stop as Londoners regularly vote for it as their favourite. 10. The oldest lines on the London Underground are the Circle, Hammersmith & City and Metropolitan lines, as well as Northern line. Today, there are 11 lines and a total of 270 stations. However, even with this extensive network don’t expect to travel everywhere by Tube. The Underground still doesn’t cover most southern parts of Greater London, with less than 10 per cent of the stations located south of the River Thames.

11. The London Underground has been the backdrop of many blockbuster films such as Superman 4, Skyfall and Love Actually. Additionally, a few stations are home to some pretty quirky memorabilia, like the Tardis (the famous police box that Dr Who travels back in time in), which can be found just outside Earl’s Court station.

12. The busiest Tube station is Waterloo, followed by Oxford Circus, Victoria, and then King’s Cross.

13. Leicester Square to Covent Garden on the Piccadilly Line is the shortest and most popular route, taking only about 20 seconds.

14. During World War II, the Underground became a city-wide network of air-raid shelters. It even hosted secret factories making airplane parts and weapons. Concert halls, tea-stands and hair salons took over underground stations in the early 1940s as London went through the Blitz, a German bombing campaign against Britain in 1940 to 1941.