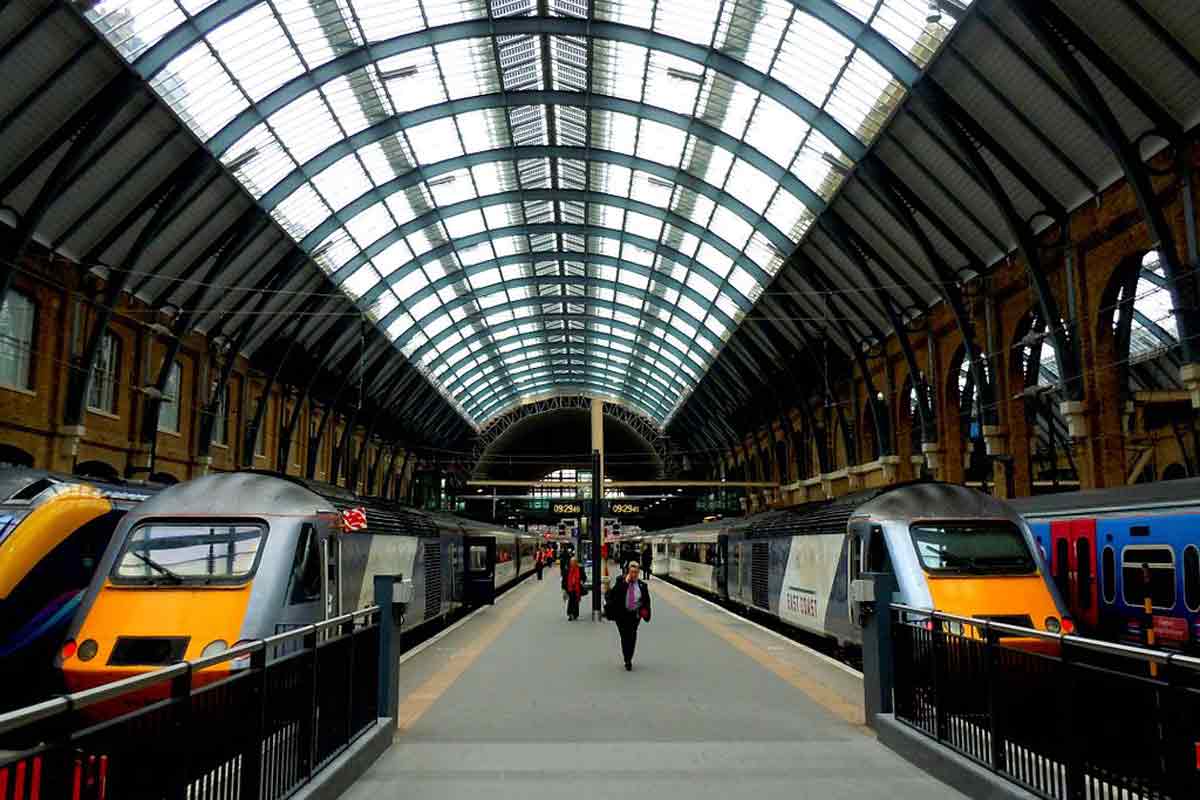 If you’re studying in the UK and you want to see as much of the country as you can. One of the best ways to visit new cities, spend some time in the country or head over to Europe (via the Eurostar and the Channel Tunnel), is to take a train.

The UK has the oldest rail network in the world and despite the closure of some lines it remains incredibly busy. In 2010 there were 1.33 billion journeys on the National Rail network, which makes it the fifth most used service in the world.

The railways were privatized between 1994-1997 and 28 companies now operate the services up and down the country. The best way to book a rail ticket is online with Trainline where you’ll find the cheapest fares.

The first rule is to book online and book early. Advance tickets are the cheapest tickets available and they mostly go on sale 12 weeks before the train rolls out of the station (or four weeks if you’re going on Eurostar). That’s because train operators are obliged by law to set their timetables 12 weeks in advance, so that’s when they start releasing their advance tickets.

As a student you will also get a 1/3 off your train fairs by having a Young Persons Rail Card.

Here’s what you need to know about Advance tickets.

How to fly to the UK cheaply

How to eat cheaply on a student budget

How to survive on a student budget

What is the Edinburgh Festival Fringe?

10 most haunted places in the UK