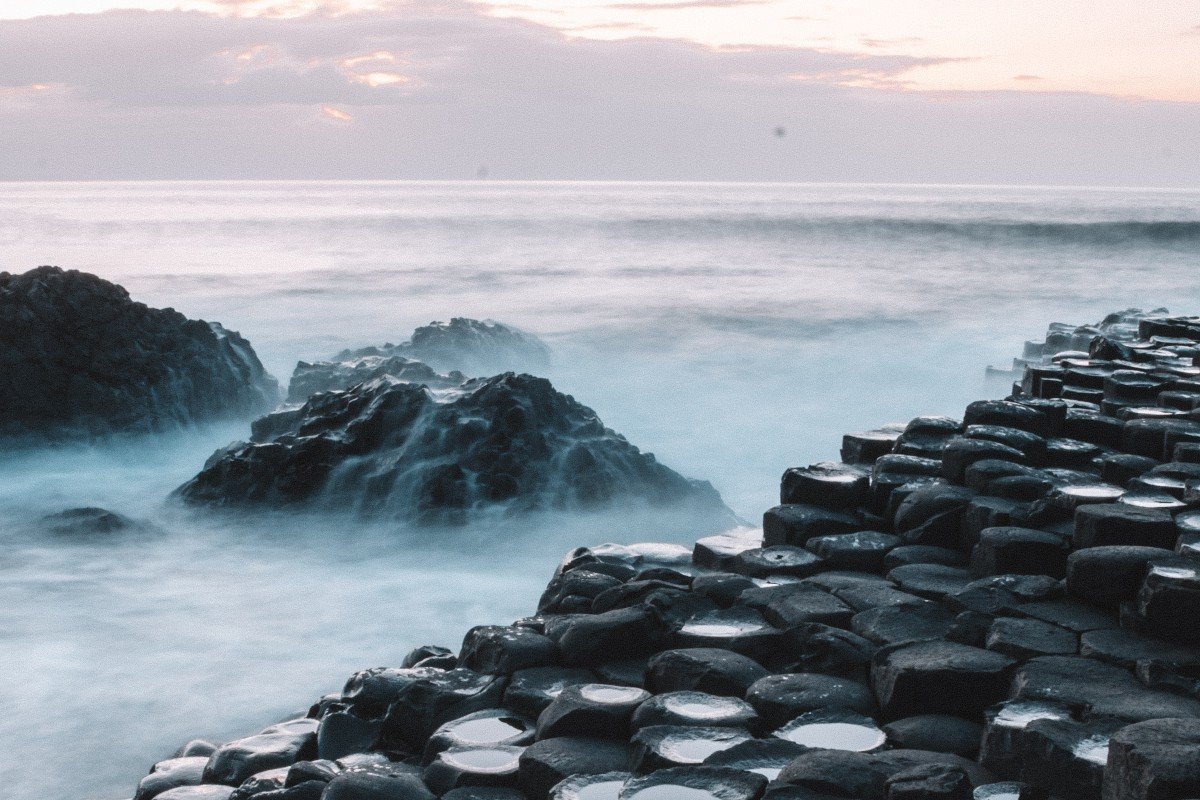 This article about 5 natural wonders to visit in the UK was updated by the Great British Mag content team on 27 January 2021.

Whilst you are in the UK don’t spend all your time studying. Make sure you visit some of the country’s natural wonders, such as the amazing Giant Causeway. Here’s GB Mag’s list of the best five natural wonders to visit in the UK.

1. The Needles, Isle of Wight, England 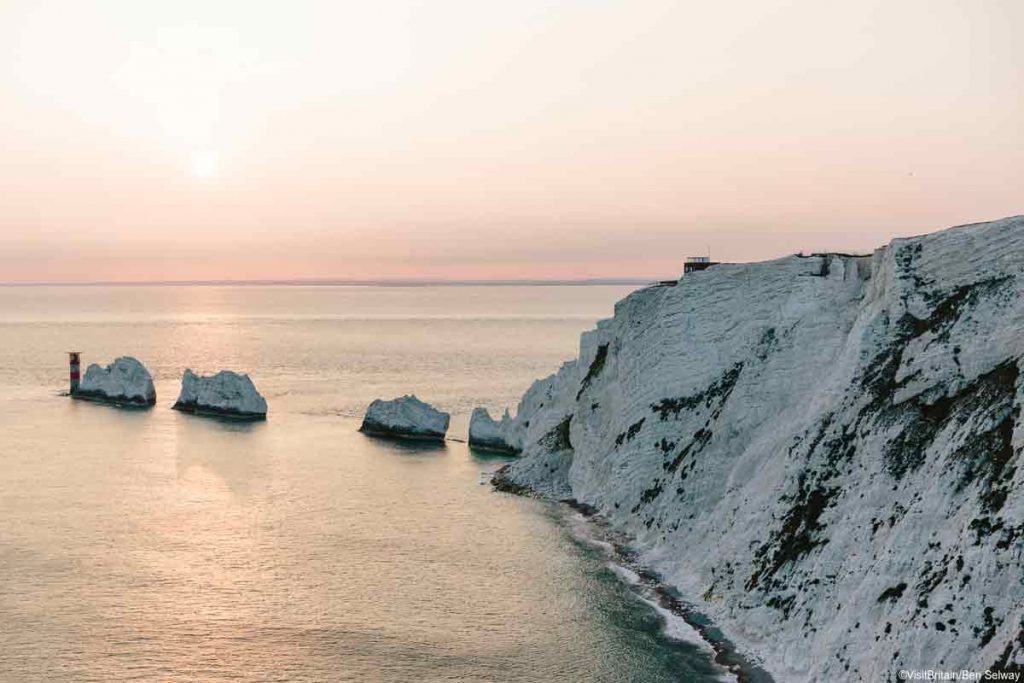 These huge stacks of chalk rock may not seem like much but The Needles are one of Britain’s most famous coastal landmarks, attracting thousands of tourists each year to see them. They lie off the most westerly point of the island and can best be seen from the Needles Old Battery, a fort constructed during the Victorian era to protect against the threat of invasion from France. You can make a day out of it by paying a visit to the Needles Park at Alum Bay, which offers a range of attractions including fair rides, boat trips and open-top bus tours. Alternatively, you can take a ride on one of the chairlifts, which takes you straight down to view the Needles in all of their glory.

Take a Hovertravel ferry to the Isle of Wight before catching a bus or driving to the Needles Park.

Sir Walter Scott once said that this mysterious sea cave on the uninhabited island of Staffa ‘baffles all description’, and he’s certainly not wrong. It’s part of a Nature Reserve in the Inner Hebrides of Scotland. The cave’s sheer size, its spectacular structure and its many strange sounds have inspired writers and artists from all over the world, including world-renowned composer Felix Mendelssohn. This rocky haven promises to astound all who come to see it, so don’t miss out!

Several companies arrange daily boat tours to the Isle of Staffa and Fingal’s Cave from the mainland (Fionnphort, Mull and Iona).

With the North Atlantic Ocean on one side and the terrifying basalt cliffs on the other, Giant’s Causeway rests on the coast of Country Antrim and is one of Northern Ireland’s most dramatic landscapes. Made up of around 40,000 black columns that rise out of the sea, legend has it that giants used to roam the area. Now a UNESCO World Heritage Site, the area is revered by both locals and tourists, and continues to fascinate geologists from around the globe. And whilst you are in Northern Ireland you should visit the capital Belfast.

Travel to Belfast, where there are frequent day trips to the causeway. Tours will pick you up from any city centre hotel.

Situated in the Berwyn Mountains, this is purported to be the tallest waterfall in Wales. Escape the hustle and bustle of city life and visit this enchanting natural sight, where you can take walks from the bottom to the top of the falls, or simply marvel at the 240-foot wonder from the greenery below. Make sure to visit the Tan-y-Pistyll afterwards for a spot of tea and a hearty meal!

Drive to the village of Llanrhaedr-ym-Mochnant, find signs for Waterfall St and follow the road for four miles. 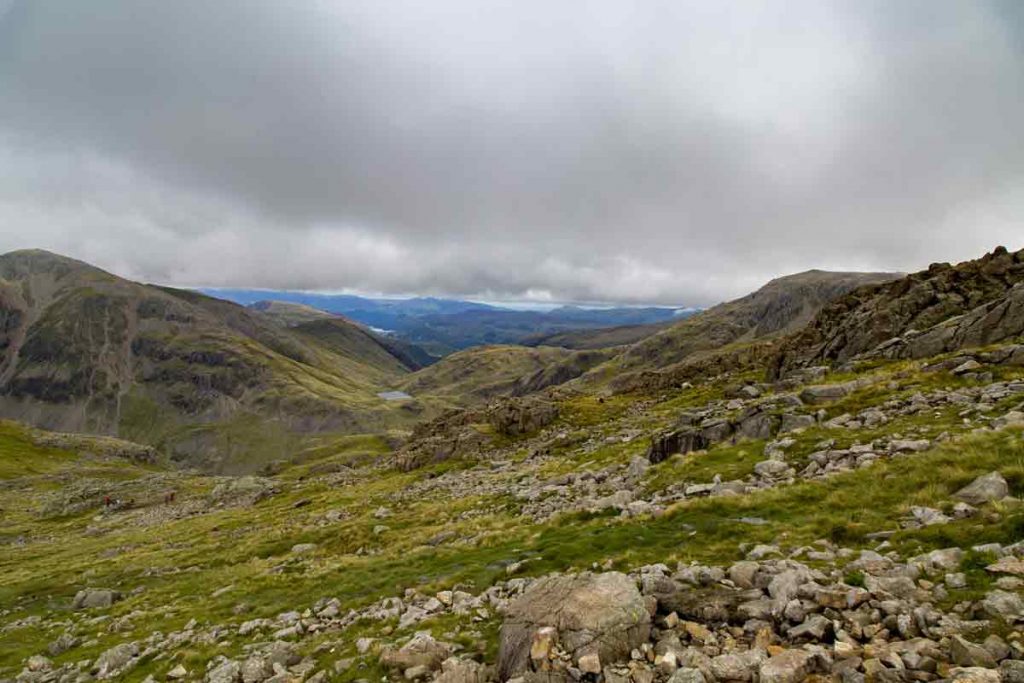 Slap bang in the middle of the Lake District is England’s highest peak. At more than 3,000 feet, the ascent of Scafell Pike is a steep, challenging hike. The best thing to do is to take your most sturdy walking shoes and wear suitable clothing. There are a few routes up that you can choose from, some more difficult than the others. But whichever way you go it is wise to plan your journey beforehand and equip yourself with some map-reading and compass skills. The extensive mountainous view of the neighbouring Great Gable and Pillar from the stoney summit of Scafell Pike will make all your hard work worthwhile.

Drive to Workington then follow local minor roads for ten miles to arrive at Wasdale Head, the bottom of Scafell Pike.