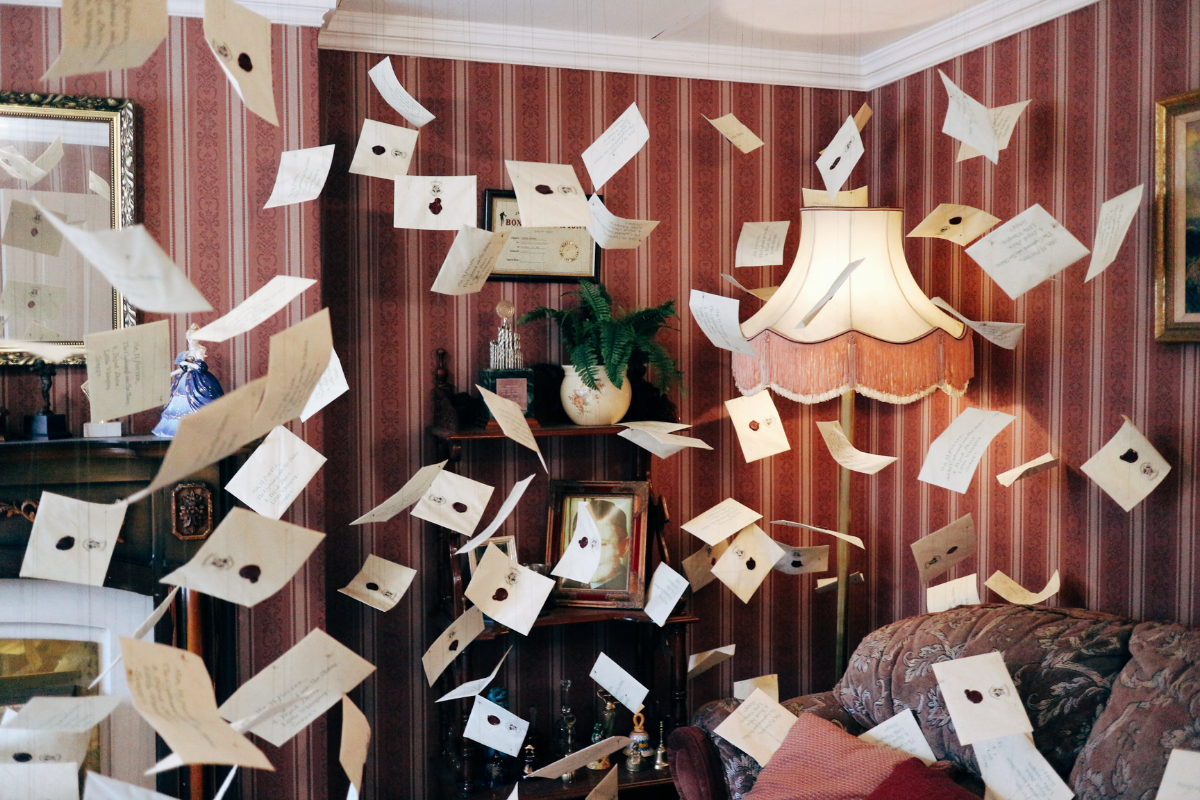 The landmarks and landscapes of the United Kingdom have been the star of many films and TV dramas that are globally popular. And you might just be surprised how many film and television locations are available for the general public to visit. Here are our pick of the best film locations and tours to find the Britain you know and love on screen.

Ever wanted to step into the Great Hall? Ride a broomstick? Or enjoy a nice frothy butterbeer? You can do all this and more at the Harry Potter Studio Tour in Leavesden.

During the filming of Harry Potter, the crew saved many of the original sets, props and costumes. They opened the iconic studio tour in March 2012 with their collection. The tour gives you the opportunity to explore the sophisticated set and immerse yourself in the magical world of Harry Potter. 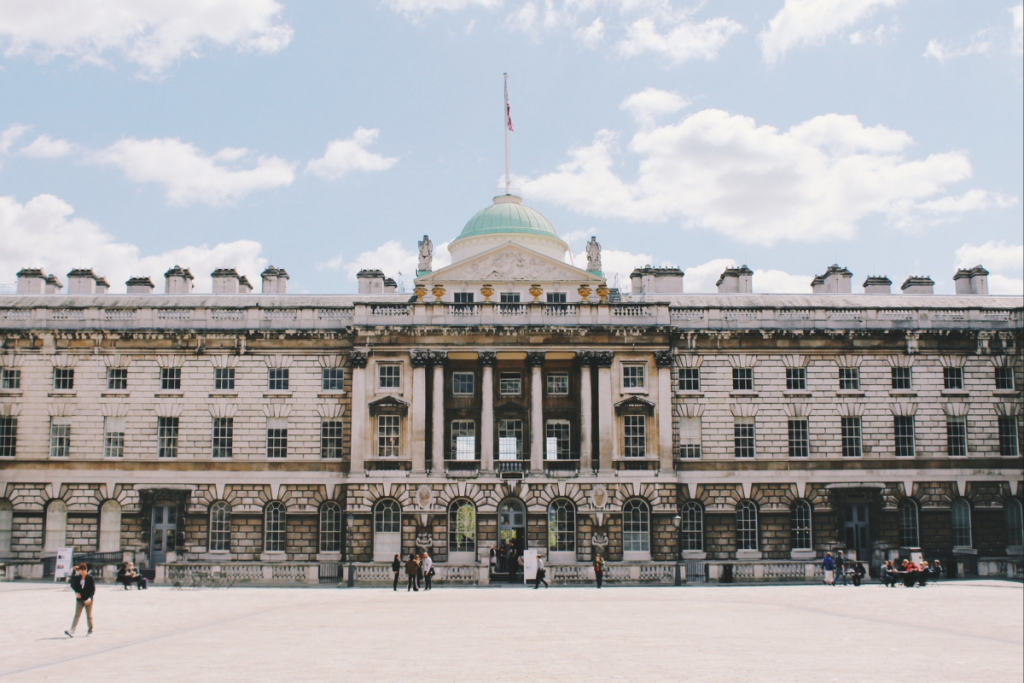 Immerse yourself in the world of Sherlock Holmes and step in the famous detective’s shoes with a tour that will take you around famous landmarks and locations that appear in the hit BBC TV show starring Benedict Cumberbatch and Martin Freeman.

Whilst the new Sherlock Holmes is filmed in numerous locations including Wales, many of the memorable locations are in central London, where the original stories are set.

The tour lasts for two hours and will include the film locations for the fictional Diogenes club and Pentonville Prison. 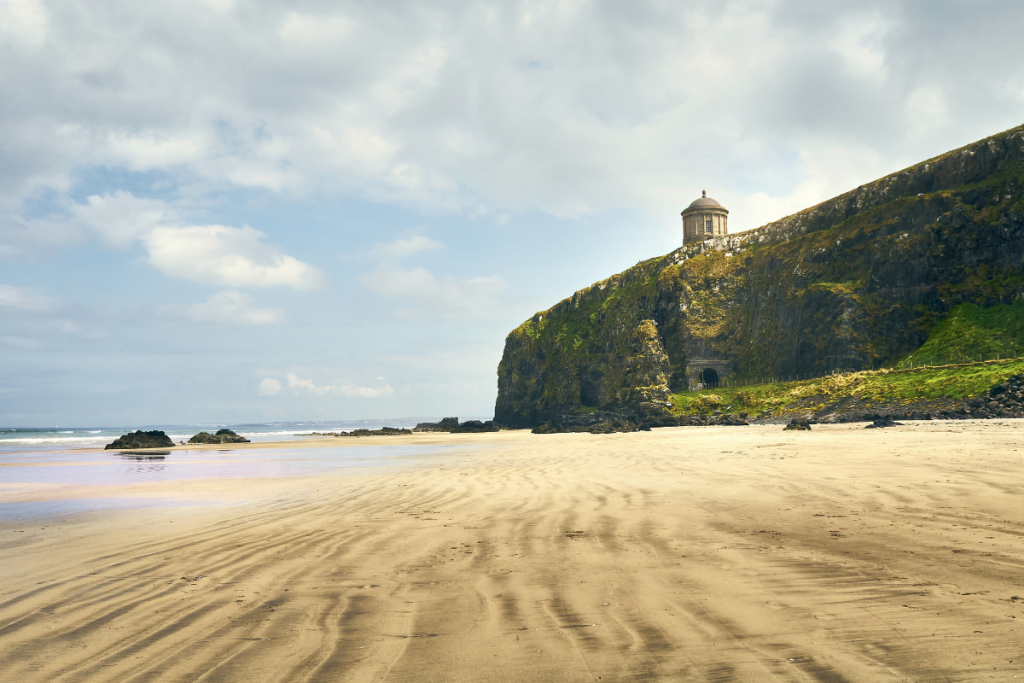 Much of Game of Thrones is filmed in Northern Ireland. And whether you are a fan or not – these locations are worth a visit for the natural beauty and striking architecture.

Many location tours run all year round, including the Belfast Winterfell Day Tour and Lunch. This tour includes a ferry ride to Castle Ward, the beautiful 18th-century castle that plays a big part in the hit TV show. The trek also includes the chance to practice your archery or dress up in customes from the show.

Another stunning location in the Game of Thrones is Downhill Beach in Londonderry, which has cascading waterfalls and sand dunes. The glorious Mussenden Temple on Downhill Beach is one of the most photographed buildings in Northern Ireland.

It’s a truth universally acknowledged, that you can visit Chatsworth House to find the film location for Mr Darcey’s estate in the recent adaptation of Pride and Prejudice starring Kiera Knightley.

It is believed that Jane Austen actually based Mr Darcey’s estate, Pemberley, on Chatsworth House, as she wrote the novel in nearby town Bakewell. (Yes, of Bakewell tart fame). 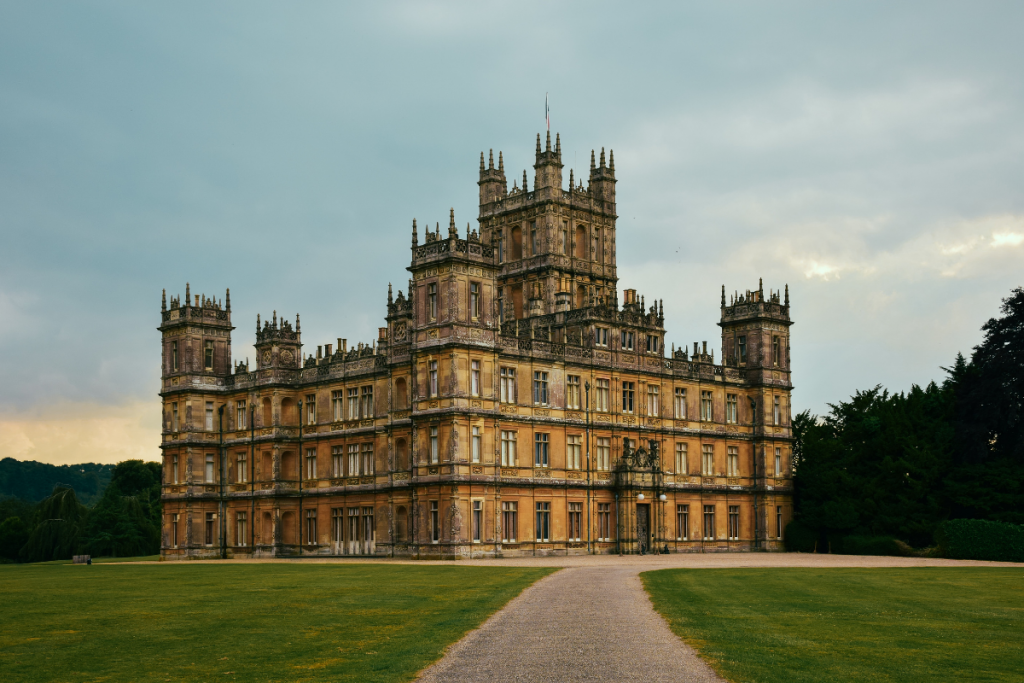 Highclere Castle is a stunning 5,000-acre country house that plays centre stage in Downtown Abbey. The hit TV show accurately depicts the lives of the aristocratic Crawley family and their servants in the post-Edwardian era. Their lives were hugely connected with the great events in history.

The choice of location shows off the best of British architecture. Make sure to walk through the magnificent drawing hall, where the Crawley family do most of the entertaining. Highclere Castle, where the filming took place, is open to the public for only 70 days a year. This is because it is still home to the Earl and Countess of Carnarvon.

You can also visit the hospital and church exterior scenes that appear in Downton Abbey in the village of Bampton in the Cotswolds.

What’s on in October