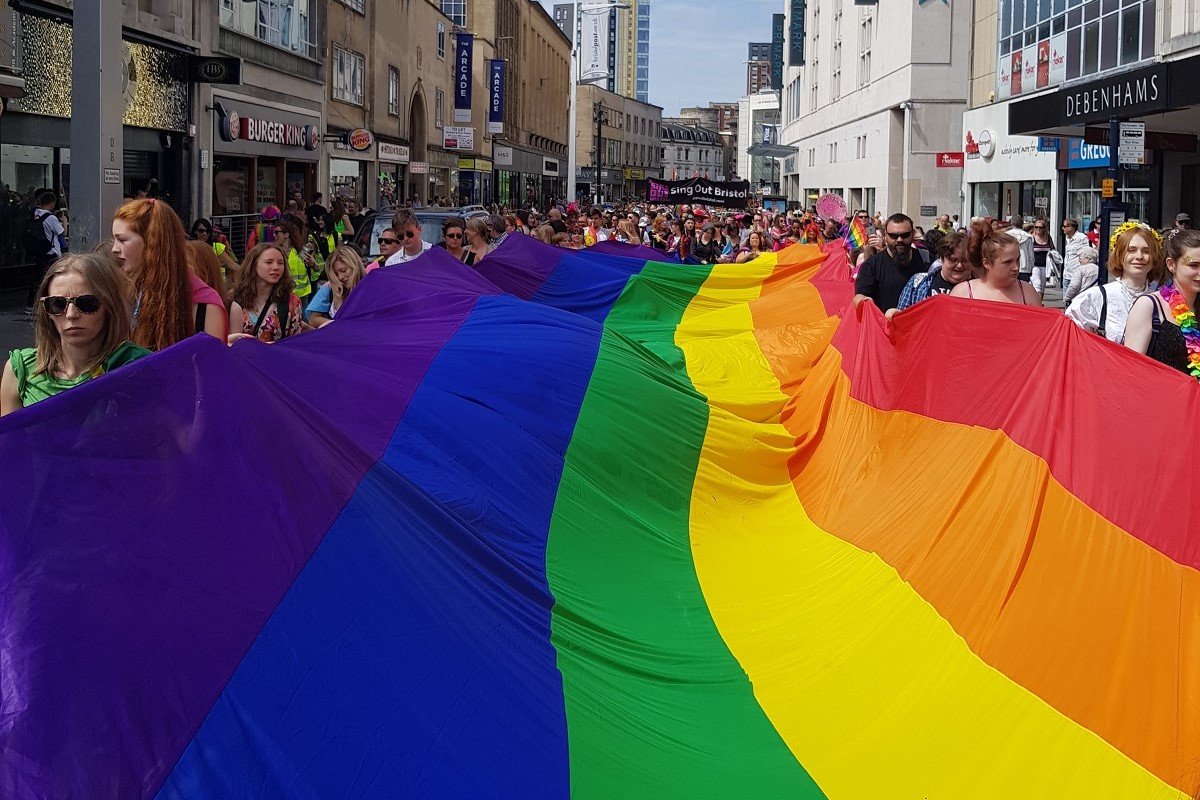 June is LGBTQ+ Pride Month in the UK, and 2019 is a big year for the LGBTQ+ community because it marks the 50th anniversary of the Stonewall Uprising, which is considered the beginning of the modern movement for LGBTQ+ rights. Pride is a time to celebrate and learn about the LGBTQ+ community.

Pride celebrations will be held across the UK all summer and will include parades, lectures, concerts, fundraising drives, proms, and more. They are hugely popular, drawing tens of thousands of people every year. Although Pride events are dedicated to supporting LGBTQ+ people and sharing their stories, allies are welcome to attend.

Fancy going? Then check it one of these Pride events across the UK.

When: 8 June-6 July, with the main festivities on 6 July

Cost: Ticket prices vary event by event. The big parade is free unless you want a seat in the grandstand, in which case tickets cost £50 + booking fee

When it comes to Pride, London goes big. Rather than reserving a weekend for Pride festivities, London dedicates an entire month to a variety of events, from lectures and a Pride’s Got Talent competition to a Pride 10k run and a gala dinner. The month finishes off with a massive parade through the city on 6 July. Get there early – it’s guaranteed to be busy.

This year’s theme: This is Me

As Scotland’s national Pride festival, Pride Edinburgh has a distinctly Scottish flair. The Pride Scotia march will be kicked off by speeches made from the tops of a Lothian double-decker bus and will wind through the historic city. Expect bagpipes and unicorns.

Cost: Free, but if you purchase a wristband you can get a free shuttle ride to Pride, fast track entry, and loads of discounts – wristbands start at £7

At just 10 years old, Bristol Pride is one of the youngest festivals on this list, but that isn’t stopping it from going all-out. This year’s Pride day will feature drag superstar Peppermint, performances and workshops by inclusive circus troupe The Circus Bigtop, and plenty of food stalls.

This year’s theme: When We Rise

UK Black Pride is Europe’s largest celebration of LGBTQ+ people of colour. Although Black Pride is centered around the Black British LGBTQ+ community, it welcomes everyone of African, Asian, Caribbean, Middle Eastern, and Latin American descent. Black Pride celebrates the accomplishments of Black LGBTQ+ people, raises awareness of the issues that the community faces, and helps attendees to foster connections with each other.

Northern Pride had almost 80,000 attendees in 2018, making it one of the biggest Pride events in the UK. This year’s three-day celebration features concerts on the Main Stage, a fairground, and a Stonewall Remembrance March. If you like a bit of a boogie, be sure to check out the LGBTQ+ Youth Prom – it’s free but you need to book a ticket online.

Because it’s a community-focused, community-run event, Belfast Pride isn’t as commercialised as some of its bigger counterparts – and for many, that’s part of the attraction. Alongside the parade, there will be a Pride Village offering a variety of activities, food, support services, and more. If the hustle and bustle overwhelms you, take a breather in the dedicated quiet space.

Cost: The parade is free, but prices for ticketed events vary; tickets for the main event, Pride in the Park, start at £39.95

This year’s theme: Generations of Love – Celebrating 50 years of campaigning with Pride

Arguably the UK’s most famous Pride festival, Brighton & Hove’s annual event draws huge crowds and superstar entertainers. This year’s highlights include concerts by Kylie Minogue and Clean Bandit, performances by the Prancing Elites and Sink the Pink, nonstop parties in the Pleasure Gardens and the Pride Village Party, and even a Pride Dog Show.

Wales’s biggest LGBTQ+ celebration takes place during the August bank holiday, which means you don’t have to choose between your classes and three days of nonstop fun. This year, Pride Cymru’s Big Weekend will include four concert stages, street food, funfair rides, a gin bar, and a parade that’s over a mile long.

Manchester pulls out all the stops for Pride – this year, the festival is being headlined by honorary Manchester citizen Ariana Grande. There’s a big Gay Village Party complete with food and a sing-a-long cinema, a Youth Pride especially for young people, and a candlelit vigil to commemorate the victims of HIV/AIDS.

In 2019, London will be hosting its very first festival for trans, nonbinary, intersex, and gender nonconforming people. Allies are welcome to attend as well. There will be live music, performances, stalls, panels and talks from inspirational trans people, and artwork exploring gender identity. The festival aims to be as accessible and family-friendly as possible. 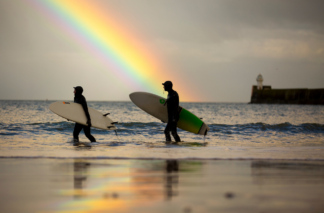 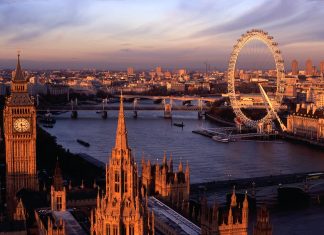