Home Travel 10 BEST free things to do in Edinburgh 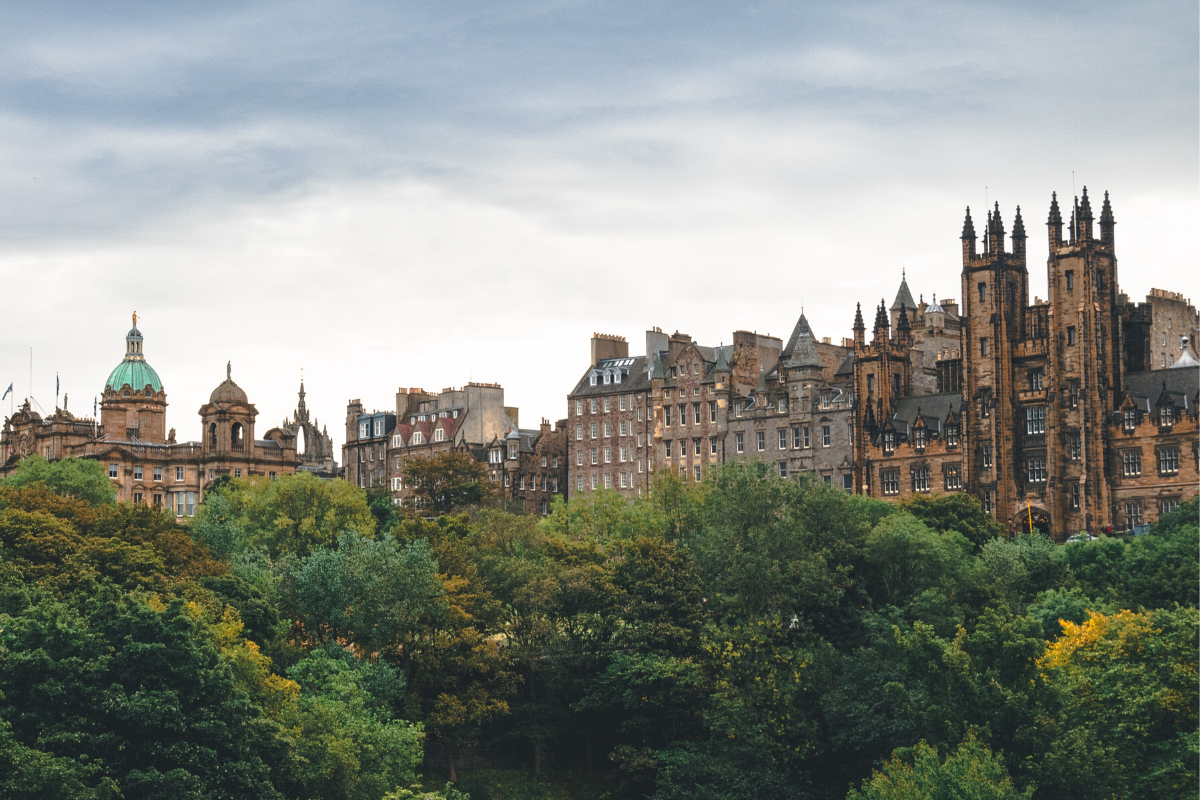 This article about the 10 best free things to do in Edinburgh was published by the Great British Mag content team on 28 November, 2019.

Edinburgh has hundreds of attractions but read our guide to the 10 best FREE things to  do.

Climb up to Edinburgh Castle

Price: Free (unless you go inside)

One of the most breath-taking (literally) free things to do in Edinburgh is climbing up the hill to where the iconic Edinburgh Castle is. It’s a bit of a trek and you’ll need some sturdy shoes on the cobbled streets, but once you get to the top, it’s worth it. The castle itself is amazing but the views from the centre of the city are truly remarkable.

Every Sunday at lunchtime, Edinburgh’s unrivalled Stand Comedy Club puts on an improvised comedy show free of charge. Doors open at 12:30 and the events starts an hour later. Get ready for some side-splitting jokes and audience interactions from the comedians. 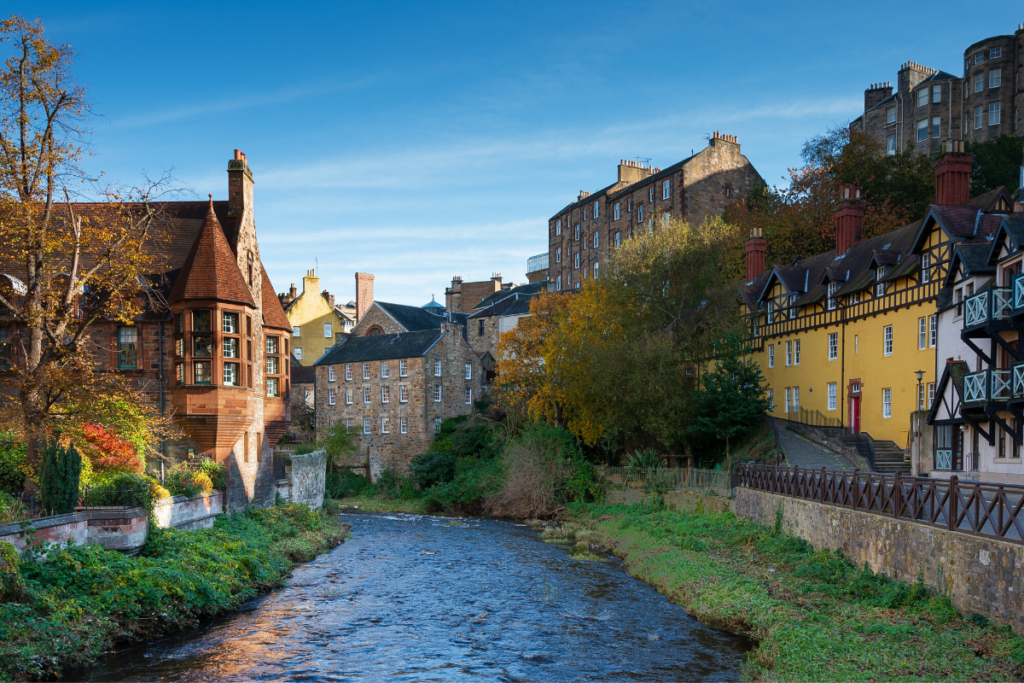 Where: Water of Leith

As soon as you step into Dean Village, it feels like you’ve been transported back to the 19th century. The cobbled streets and historic buildings were constructed in the 1880s as model housing for local workers and have been around ever since. The most striking building in the village is Well Court, which sits next to a quaint little river, the Water of Leith.

The Museum of Childhood is the first ever museum to focus on the history of children. It contains a collection of children’s toys and playthings that range from the 18th to 21st centuries. It attracts over 250,000 visitors annually and is one of the most popular museums in the city. 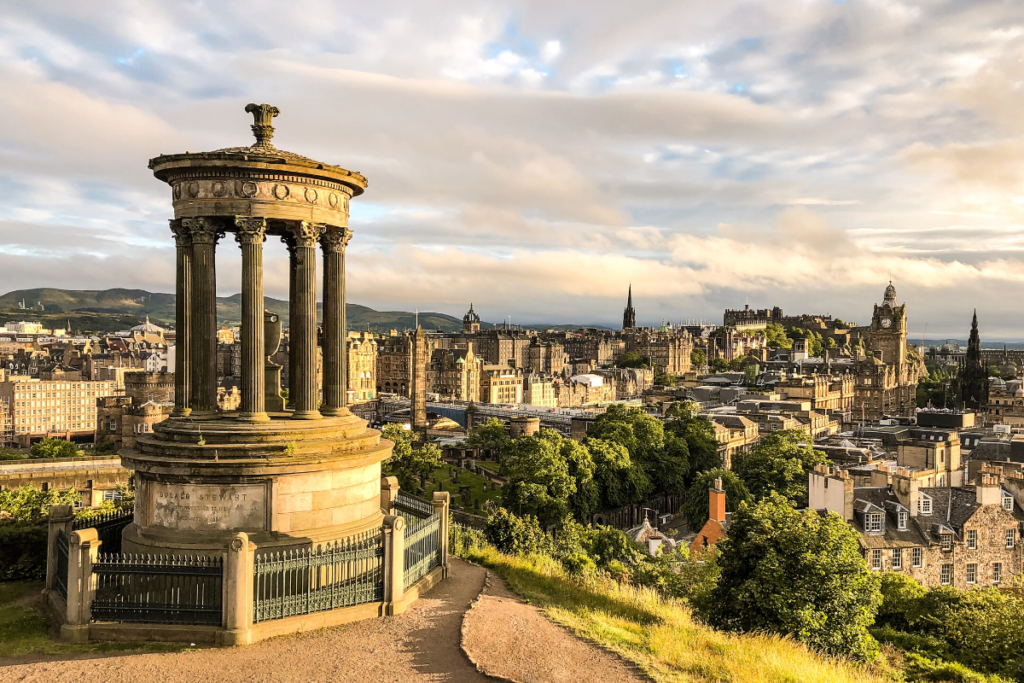 Looking for a panoramic view of Edinburgh? Look no further than Calton Hill. Situated in the heart of the city, it looks over the Palace of Holyrood House, Edinburgh Playhouse and the city’s snaking train system. Once you’re at the top of the hill, walk around and look at the various moments, including the Nelson Monument, the National Monument of Scotland, the Monument to Scottish Parliament and the Playfair Monument.

Greyfriars Kirkyard is considered one of the most haunted graveyards in the world. It’s located at the southern edge of the Old Town and features burials that date back to the late 16th century. Visit the statues of Greyfriars Bobby – a terrier who sat by his master’s grave for 14 years. Harry Potter fans will delight in knowing you can find the graves of Tom Riddle, Professor Minerva McGonagall and Alastor “Mad-Eye” Moody. It’s also thought to be the inspiration behind Godric’s Hollow – the resting place of Harry Potter’s parents.

Where: All over Edinburgh

Price: Free (with an optional fee)

There are a load of free walking tours available in Edinburgh… if you’re up for a fair bit of a walk, that is. Local experts can take you to places like the iconic Royal Mile and the charming Grassmarket. There are also specialised Harry Potter walking tours, as well as ghost tours for people who are feeling a little more adventurous. At the end of the tour, just pay what you think it was worth.

Whistle Binkies offers free live music between Sunday and Thursday, featuring four bands a night. This iconic Edinburgh venue is nestled in the vaults under South Bridge and features some of the best live music Edinburgh has to offer. Feeling adventurous? They have an open mic night every Monday evening.

If you’re a fan of nature, the Royal Botanic Gardens in Edinburgh is the place for you. Founded in 1670, it’s the second oldest Botanic Garden in the UK. It has a collection of more than 13,000 plant species housed in multiple conservatories and gardens across the property. Leave a few hours to explore this because you’re going to want to see all of it. 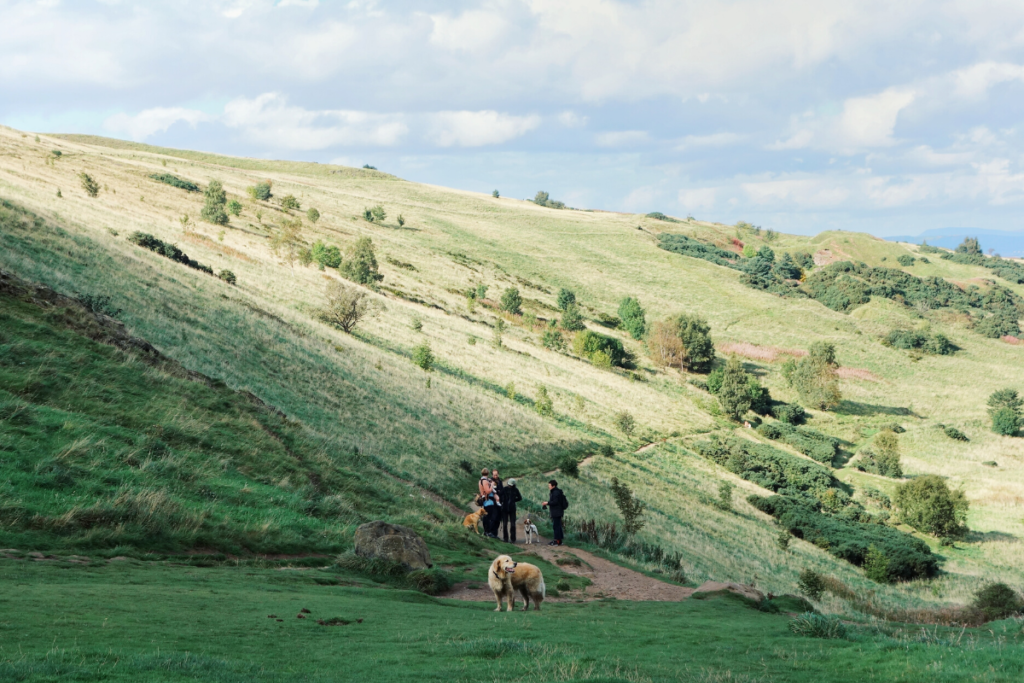 One of the best natural phenomenons in Edinburgh is the ancient volcano known as Arthur’s Seat. It’s situated very close to the city’s centre and boasts a height of over 250 meters. You better get your hiking boots on for this one, as climbing it could take a couple of hours. But the views of the city are totally worth it in the end.

Read our guide to the 10 BEST free things to do in London and Belfast. 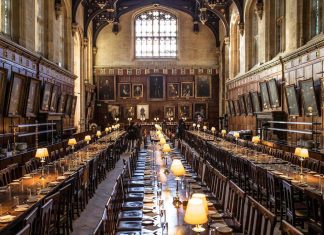 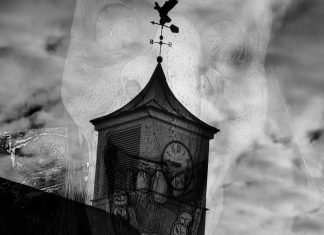 10 most haunted places in the UK