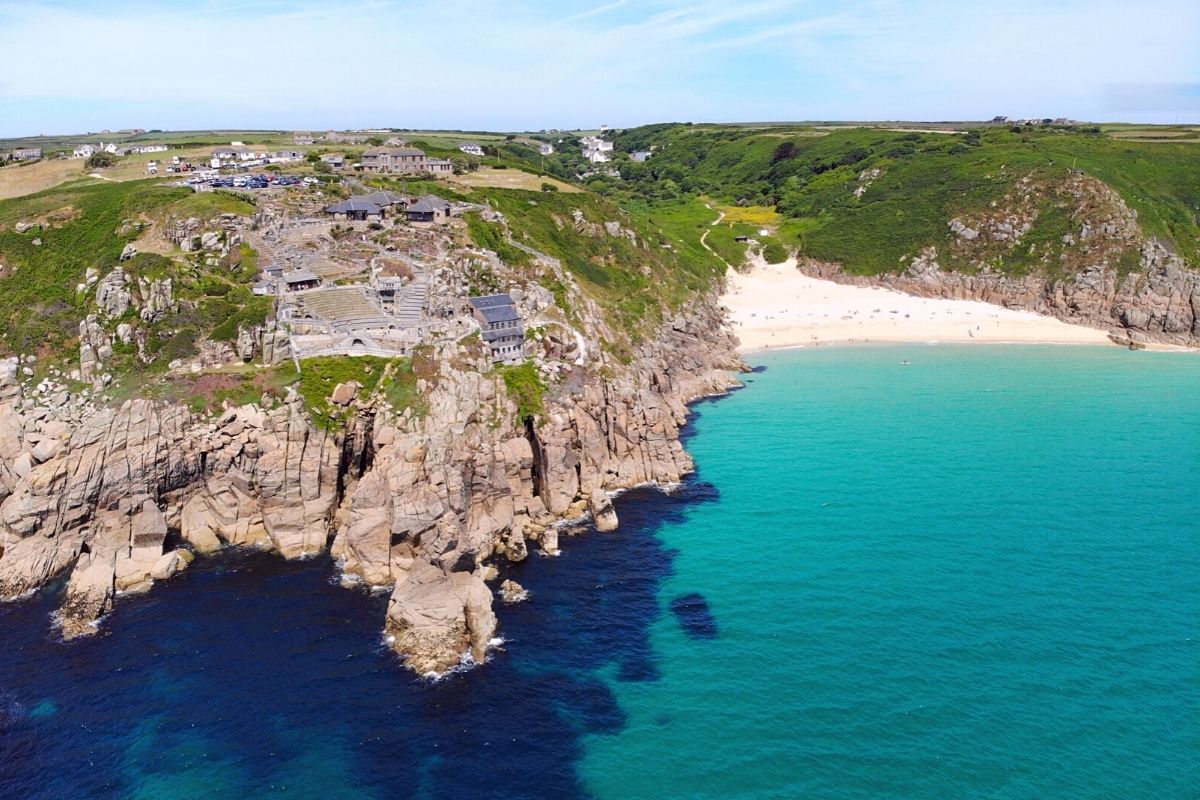 This article was updated by the Great British Mag team on 10 March 2021.

OK, beaches probably aren’t the number one reason to visit Britain – but this isle does have some seriously great coastlines, nonetheless. And when the sun makes an appearance, Brits love nothing more than a day at the seaside.

So we’ve put together a list of some of the best beaches in the UK for you to make the most of this summer.

This seven-mile stretch of sand is one of the best city beaches in the UK and has views of the Isle of Wight. It is nestled beneath a cliff which creates a microclimate of some of the warmest water temperatures in the country.

Set in an area of outstanding natural beauty, this large, sandy beach is a favourite of everyone from swimmers to kite surfers. It is patrolled by lifeguards in the summer months and the cleanliness of the water is consistently excellent. It does get quite crowded in peak season so arrive early to grab your spot.

Although this is not a sandy beach, it is definitely worth a visit. The Blue Lagoon is an old quarry with a tidal channel to the sea which provides fresh water in an enclosed space – great for swimming. There’s a nice walk into the lagoon and the setting is perfect for a picnic.

Holy Island is cut off from the mainland twice a day by the tide, so be careful when you visit. It has everything you could want from a British beach location: a castle, a ruined priory, wildlife (including seals) and a beautiful, often deserted beach. 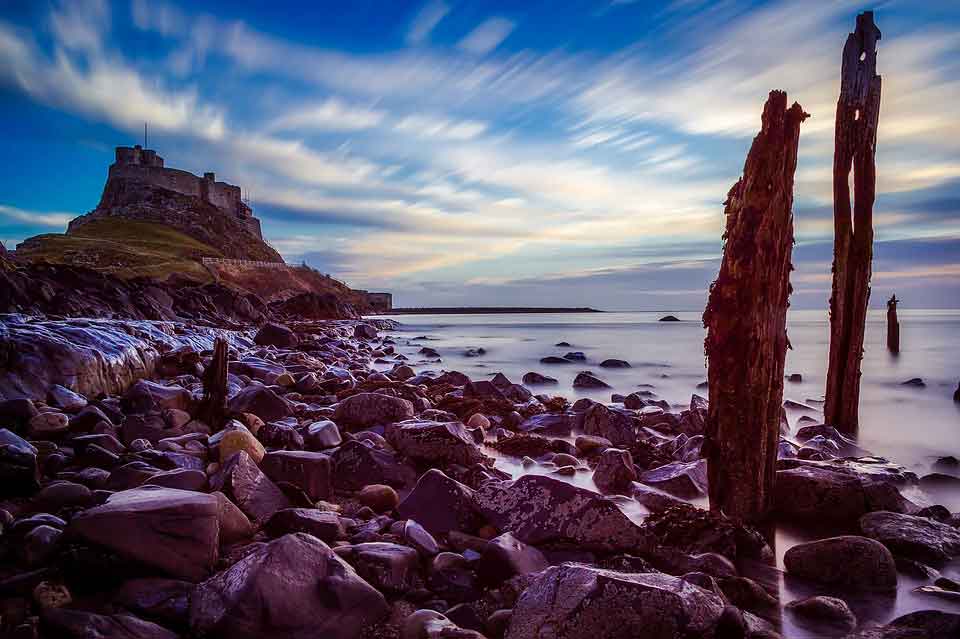 Holkham beach has amazing sand dunes and is bordered by a pine forest, making for a picturesque day out. In fact, Holkham is so nice its visitors include the Queen and her corgis. 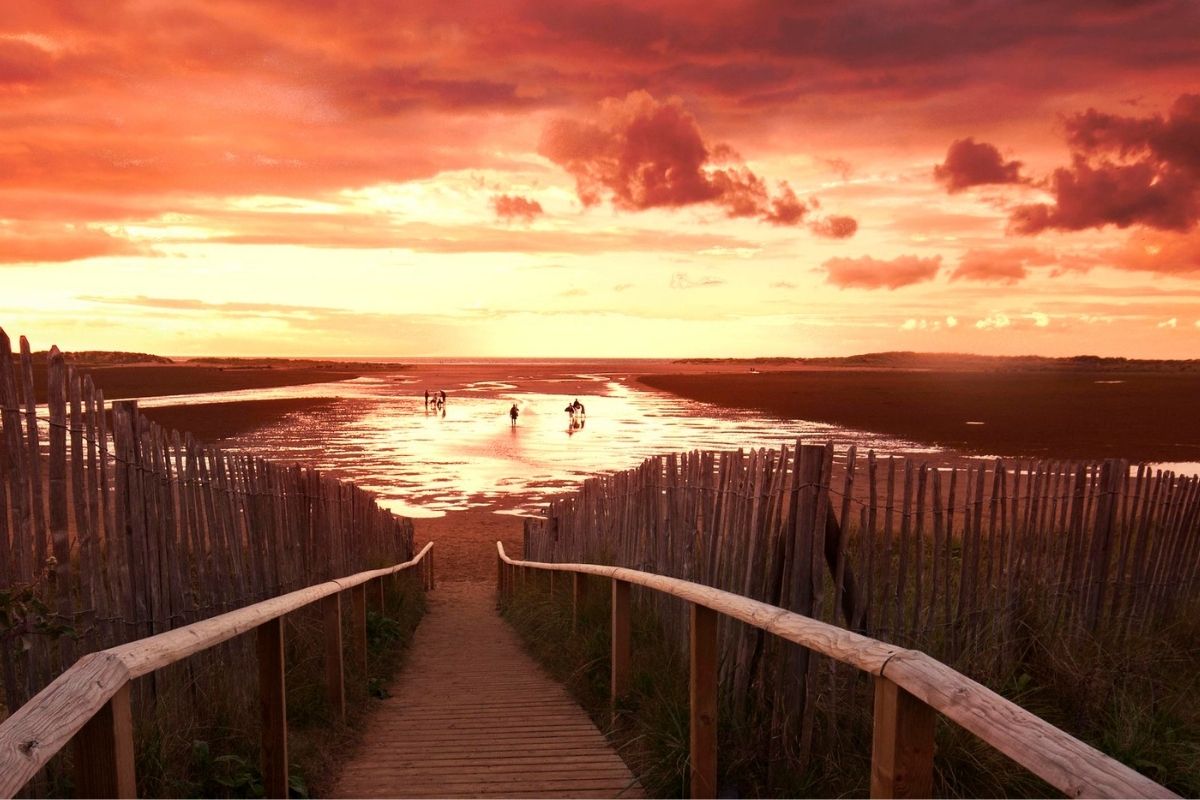 This is a real hotspot for surfers. There are great surf schools for beginners and tons of surf shops in this village by the sea.

You can only reach this beach by foot, which means many visitors are locals rather than tourists. It is worth making the trek though – the white sands and clear blue water are spectacular. Definitely one of the best beaches in Britain!

Blackpool is one of the UK’s best-known traditional seaside towns. It’s a place to eat ice cream and fish ‘n’ chips, ride a donkey on the beach, take a ride on the Ferris wheel and send a postcard to your family. If you want to look like a local make sure you eat your fish ‘n’ chips in a deckchair.

This is a deserted beach guarded by two 16th-century castles. It is home to porpoises and whales, depending on the season, and is a very romantic location for a summer stroll. 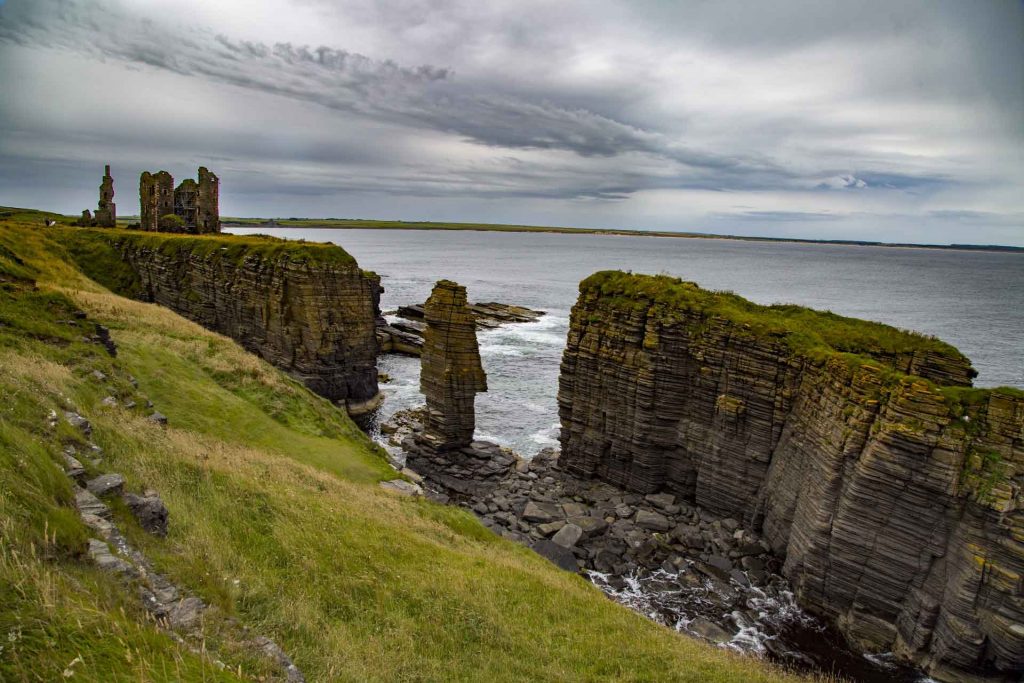 This is a top choice for those who like to spend the day getting active near the seaside! Take a stroll along a beach peppered with seashells, hike along one of the cliff-top paths or visit the rock pools to discover marine life.

There are plenty more beautiful British beaches – where is your favourite? Post in the comment box below.

10 things you should do while you’re in the UK