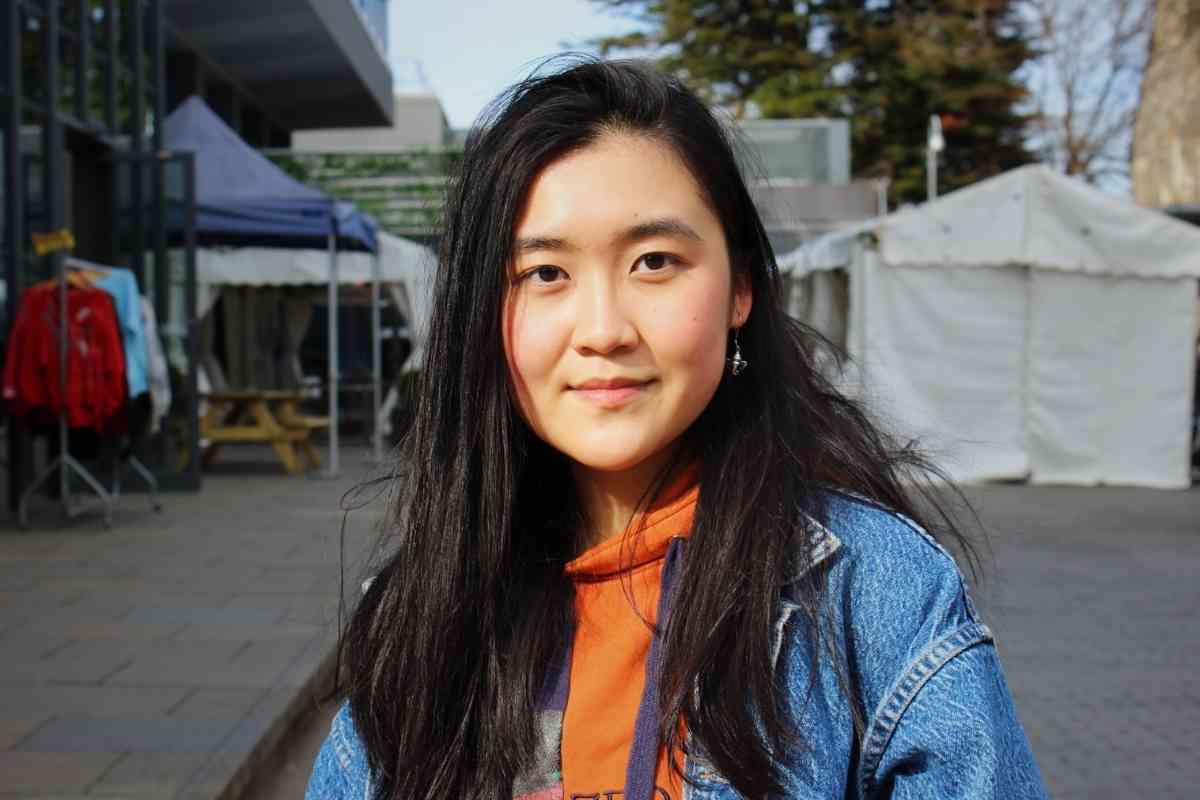 This article was published by the Great British Mag content team on 19 April 2022.

When she first arrived in the UK, Hilary Chan was immediately struck by how green it was, far more than her urban home in Hong Kong. But it wasn’t long until she realised that it was language and not colour that would become the biggest difference she’d have to adjust to as an international student.

Hilary, who is trilingual, having learnt Mandarin and Cantonese as a child and later mastered English, thought accepting a place to study psychology at the University of St Andrews wouldn’t pose too many problems. But as she began to adjust to life in Scotland, she found that she was struggling to understand the local dialect and regularly came across words and phrases that baffled her, such as “pudding.” This one word can describe a meaty, blood-filled sausage, a savoury pastry or a dessert.

Hilary confesses that it is often these small and outwardly insignificant linguistic challenges that confuse many international students the most. It can be hard to keep asking people what they mean which can leave many students feeling unconnected to their new world.

For Hilary, this feeling of not quite fitting in became even more evident during the COVID-19 pandemic when she and many of her East Asian friends found themselves unable to travel between home and university. She, like many of her friends, faced a new kind of loneliness, which she decided to share in a short story that was later longlisted for the 4th Write Prize. The story was partially inspired by how the enforced separation had brought together her group of friends to honour the death of a friend’s grandfather after he was unable to return home to China for the funeral.

And while she had been able to find this kind of community within her group of friends, talking with them and writing about their experience got Hilary thinking about what needed to change. International students stuck in these circumstances need to know where they could turn for help. With her personal perspective, her interest in psychology, and her connections with the East Asian student community, Hilary felt that she had the background to bridge this gap.

Around that time, she discovered an internship offered by Student Services, an official university body dedicated to providing this support, particularly in mental health. As part of her application, she proposed to find new ways for the university to reach out to international students whom she knew often struggled to overcome extra language and cultural barriers.

“These students were worried that if they turned to the university, their parents would be told or their lecturers would find out”

In her research, Hilary found that many of the Asian students she spoke with were reluctant to share their struggles with Student Services because of their cultural background which tends to come with some stigmas around mental health problems. Though the help offered is confidential, these students were still worried that if they turned to the university, their parents would be told, or that their lecturers would find out and their grades would be affected. Some also just felt they would be wasting Student Services’s time.

Unfortunately, many of these concerns are not unique, and too many students continue to suffer in silence. Hilary wants universities to be sympathetic to how language and cultural barriers stop international students from being able to access help and find ways to navigate these obstacles.

Many of the students she talked to had never even heard of Student Services and, when asked, often confused it with the Students’ Association. Hilary also observed that much of the help given by Student Services was communicated via Facebook and Instagram, both of which are blocked in mainland China, which meant that Chinese students studying remotely, due to the pandemic, had no way of hearing about their services or even their existence.

Since the conclusion of Hilary’s project, Student Services has created posts about their offerings that have been shared on WeChat and Weibo, two of the most popular social media sites in mainland China. Hilary has also encouraged them to make their website easier to understand by explaining words that could be confusing or culturally unacceptable, including “safe space”, “wellbeing” and even “mental health”.

And Hilary’s appreciation for language has hardly stopped there. “Actually, the new language I’m getting into,” she says, “is coding.” Thanks to the hard work she put into her internship, she’s received an offer to join NHS Digital as a graduate trainee where she’ll be able to combine her data skills with her passion for wellbeing.

Dream big and make a change at university